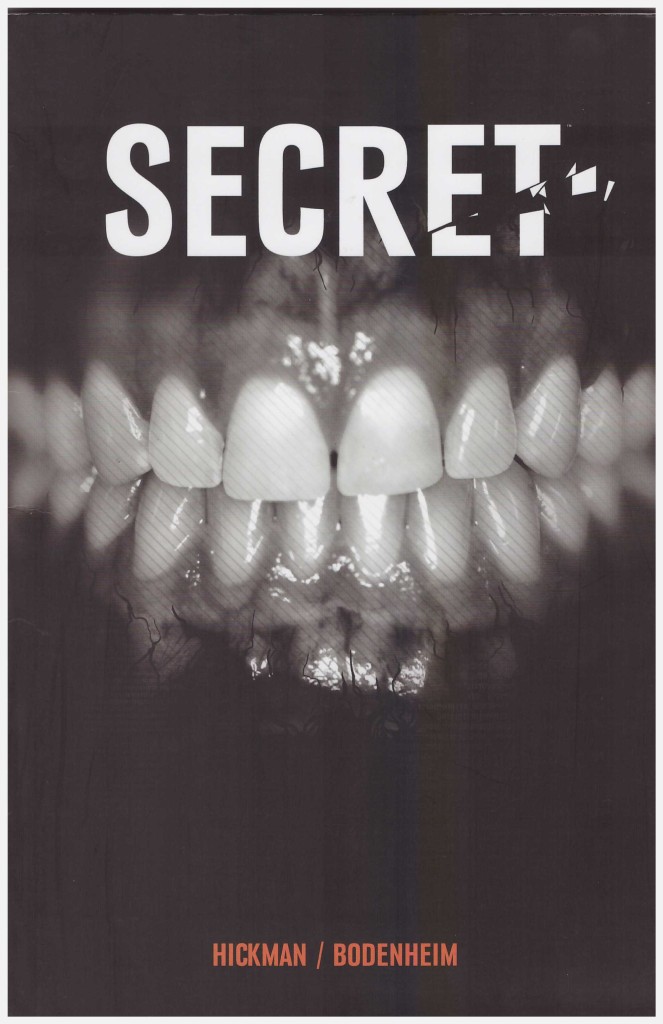 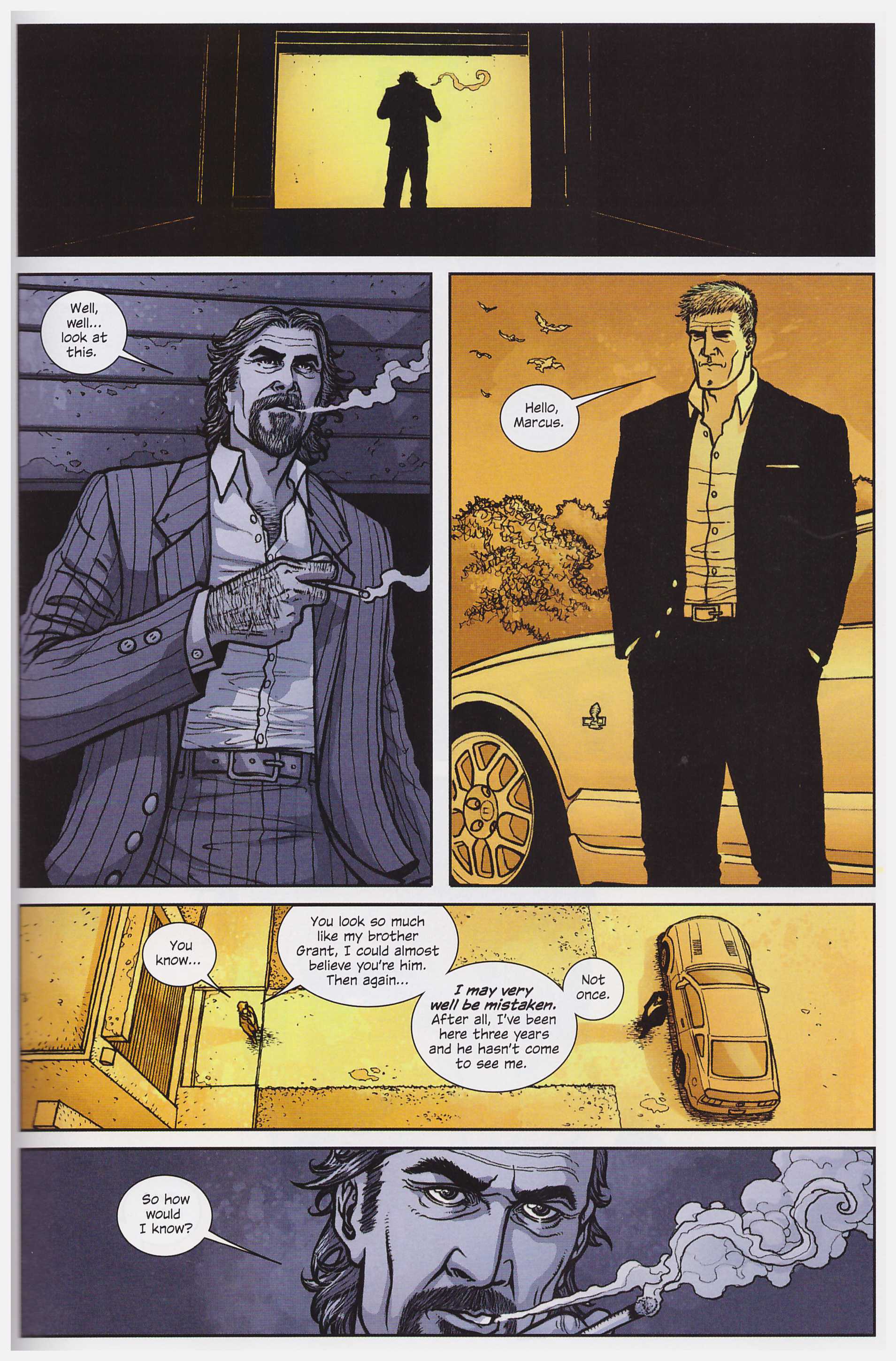 Secret is an extremely well-plotted and satisfying story set among the espionage community. Although that’s become an outdated term, what with its negative connotations about spying and all. The all-purpose “security” is so much more dignified and wholesome, isn’t it?

In the manner of the best John Le Carre material, little connects at first. Scene follows scene with scant clarity emerging, as assorted men, and one woman, in suits exchange pithy comments with oblique meanings. These, though, have a purpose in the greater picture, not least in underlining the capabilities of the various cast members.

Steadfast Security Holdings is a well-established consultancy firm founded by people whose furtive undertakings extend back to the Cold War era. Their top operatives don’t exactly see eye to eye, but no-one at the firm appears too concerned about how business comes their way. The methods employed are underhand, and even our perceived hero Grant Miller isn’t too picky about acquiring clients. Whether he’s supposed to come across as arrogant and unlikable or efficient and to the point is a matter for conjecture.

Miller eventually starts tugging at some loose strands, and this becomes more urgent when his best friend and long time partner is murdered on a mission in London.

Jonathan Hickman isn’t known for his action thrillers, but it takes little to transfer the writing skills he’s developed on other projects to provide an extremely effective page-turner. A neat touch is that not everything is laid out. People have pasts, and we see how their experiences have affected them, but revelation beyond that isn’t necessary. In fact it would probably fog up an already complex plot. Other sequences feed into this and are hinted at, but the story is never overwhelmed with discussions of where the real power lies, for instance. One eventual plot element, though, will be familiar to readers of Hickman’s The Manhattan Projects.

The art is very distinctive, and that’s down to the colour choices of Michael Garland, not cover credited, which is unusual for a colour artist these days. He works with shades of a single colour over a panel, only ever using two colours per page. It’s extremely effective, and as working with limited palettes is common to Hickman’s non-Marvel work perhaps he had some influence.

Artist Ryan Bodenheim previously collaborated with Hickman on the science-fiction of A Red Mass for Mars, but his pages are problematical. He can draw, and provides appropriate layouts, but his figures have a very stiff, posed quality, and he’s poor when it comes to supplying anything but the most basic emotional content. The colouring disguises the deficiencies to some extent, and this isn’t a plot heavy on emotion, so Secret just about makes it to the finish line on that score.

The cover is puzzling. It’s certainly intriguing, and disturbing to boot, but does absolutely nothing to hint at content. That creepy quality is likely to cause as many readers to pass it by as to pick it up.

Inside everything ties together neatly, the ambition is large, and the scope broad, but in the final analysis Secret falls a little short via lacking a single character in whom there’s an emotional investment.