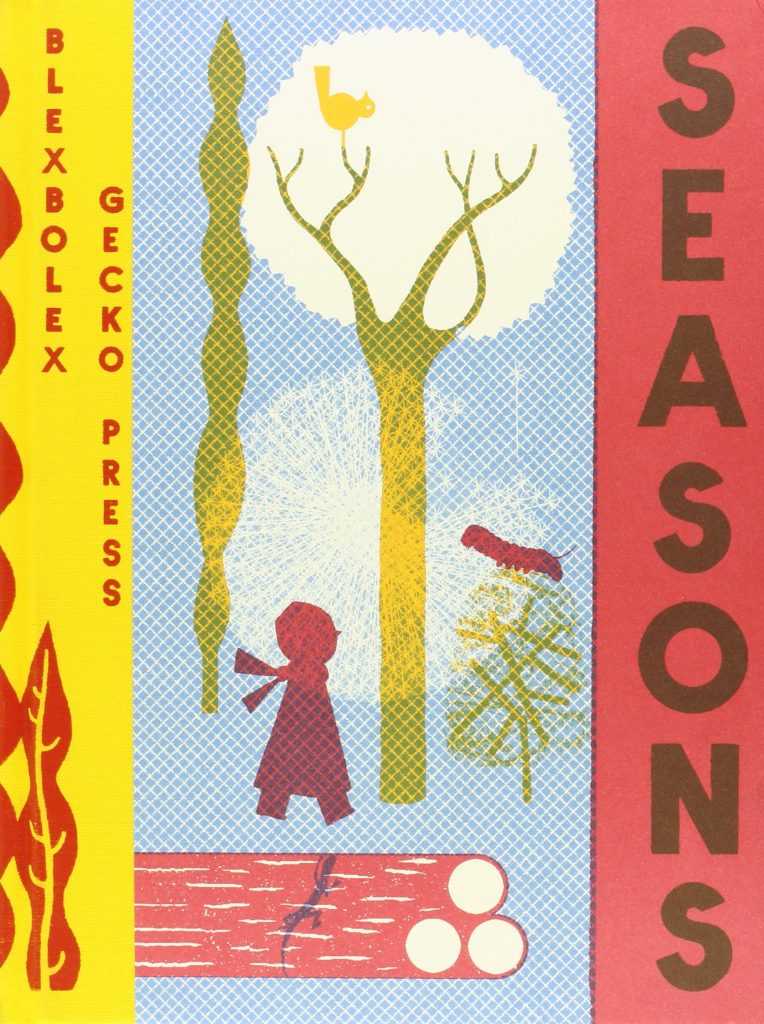 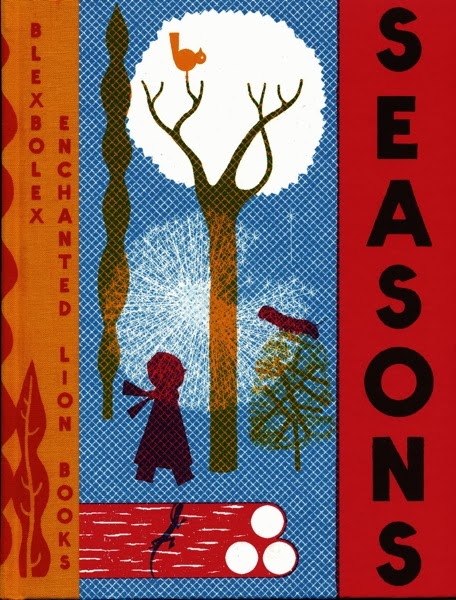 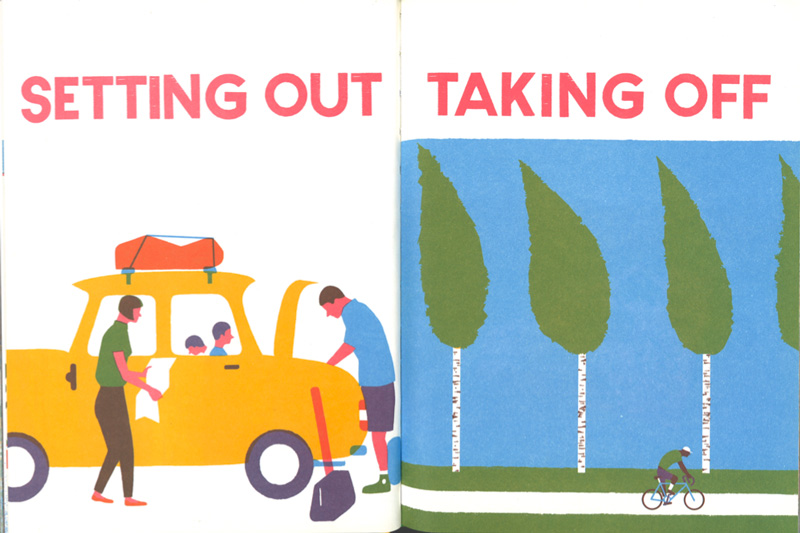 Seasons is the second in a trilogy of books by Blexbolex that use word and image in association to form a kind of puzzle narrative that invites the reader to make connections between the people and objects depicted. It begins in a very straightforward way with four two-page spreads showing a country scene of a cottage, trees, and landscape with a one-word caption describing the time of year. Each picture is a different view of that same scene, beginning in ‘Spring’ and progressing to ‘Winter’. We can infer from this that the image and description reinforce each other in an uncomplicated way, although the simplified graphic silhouettes that make up the pictures can be mysterious in their abstracted geometry. However in the images that follow, the relationship between spreads is less obvious. Each pair of images has a word or two to describe them, “a Bud” on the left page turns into “a Shoot” sprouting from a plant pot on the right. “A Leaf” is opposite “a Caterpillar” on a branch. Some of the connections aren’t so direct, such as “a T-Shirt” and “a Watermelon”, or “a Mushroom” with “an Umbrella”. The words don’t always describe things, sometimes they are situations: “Setting Out” on a journey, or concepts such as “Pleasure”, “Sadness” or “Contemplation”. And the natural world we inhabit in this book is an unpredictable and sometimes dangerous place. Among the pleasurable situations are darker pairings: “Hail” is followed by ruined crops in “Disaster”, and “Drought” is followed by “Forest Fire”. Something about the way the colourful, reduced iconography combines with the blocky text makes each spread feel like concrete poetry and there is a strangely melancholic feel to this book that works with the bright, attractive design to pull you in and push you away at the same time.

Seasons, like Blexbolex’s previous book People, blurs the line between graphic novel and picture book with its mysterious, nested style of presentation. The clues, hints, and buried narratives rely on page turns to work their magic. As the logical connections between words and images gradually become less fluid and straightforward, some parts of the narrative require adult perceptions to uncover, although children can still understand on a structural level what the pictures are showing. It’s a beautiful, intriguing book, and it was a New York Times Best Illustrated Book of 2010 and one of School Library Journal Best Children’s Books of 2010. The next book in this sequence by Blexbolex that features conceptual one-word, one-image puzzles is Ballad, so if you enjoy this kind of narrative game there is more in this style for you to tackle. 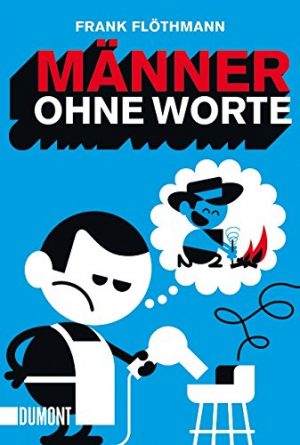