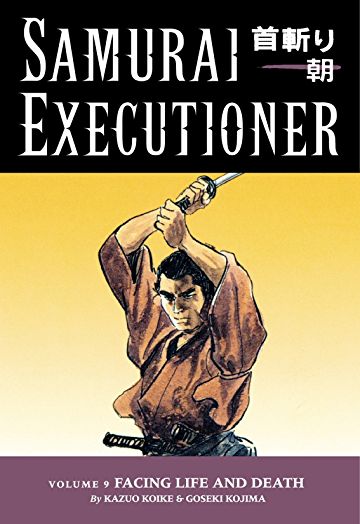 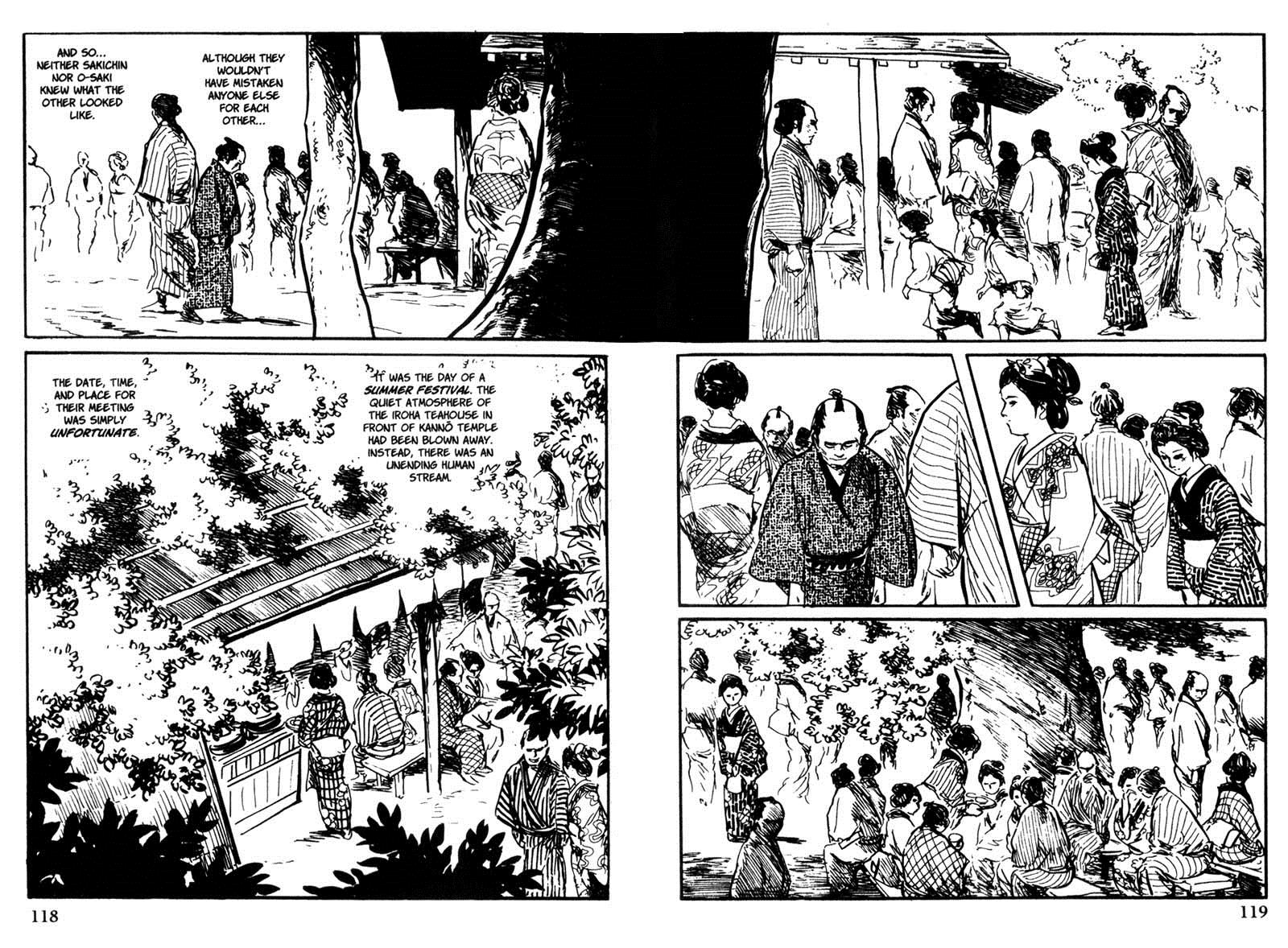 No Samurai Executioner volume features more than the eight stories to be found here, and in no other is the longest only sixty pages. It’s the longer features that have the greater resonance. Kazuo Koike has written some heartbreaking and shocking shorter stories throughout the series, but as we’re now in the penultimate volume, and given the stories are printed chronologically, there’s a sense of the same ground being covered again. There’s another eccentric about to face Yamada Asaemon’s blade, and another woman who considers herself shamed, similar stories to some seen earlier in the series. We’ve also seen one about prison riots as conditions became intolerable with heat and disease, that story even referenced in this form of sequel, which ends with a sequence very reminiscent of another story seen in book 7.

Koike does still have new ideas, however, and the standout concerns three guys drinking together, their conversation turning to a respected local craftsman and how it is that he’s never found a wife. It’s one of those stories in which Yamada only appears briefly, although, as ever, tellingly, and combines high tragedy with easy comedy along with an emotional pull toward the characters involved. It’s a very neat four scene play, and Goseki Kojima’s subtlety plays a large part in the success. What follows is extremely disturbing, a violent domestic argument between a couple we’ve seen before. What’s supposed to be a loving relationship involving respect is characterised by wife beating and regret. It’s a disturbing piece, emotionally raw and uncomfortable.

The collection ends with two stories contemplating the feelings of those imminently approaching execution, one detailing the procedure in depth, and the second discussing the final quiver of fear before equating Yamada’s trade with the skills of carp fishing. It’s rather a strained metaphor in what’s the weakest collection of Samurai Executioner. That said, the series as a whole is top quality material, making this better than the best volumes of series with little to say about life. 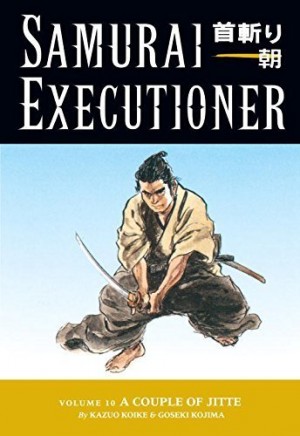