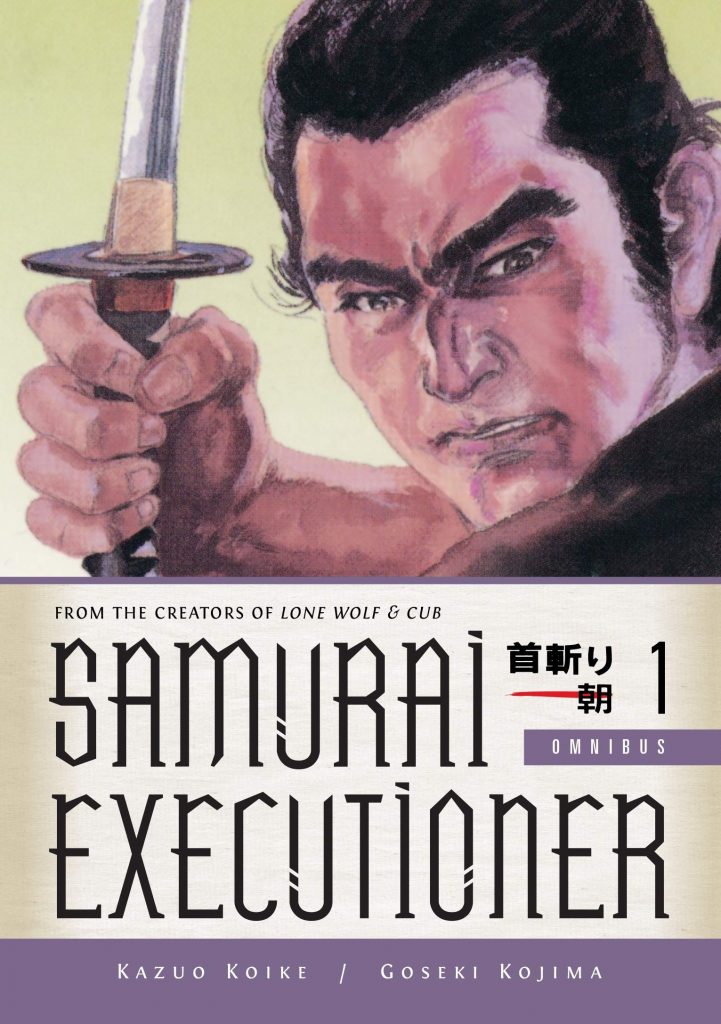 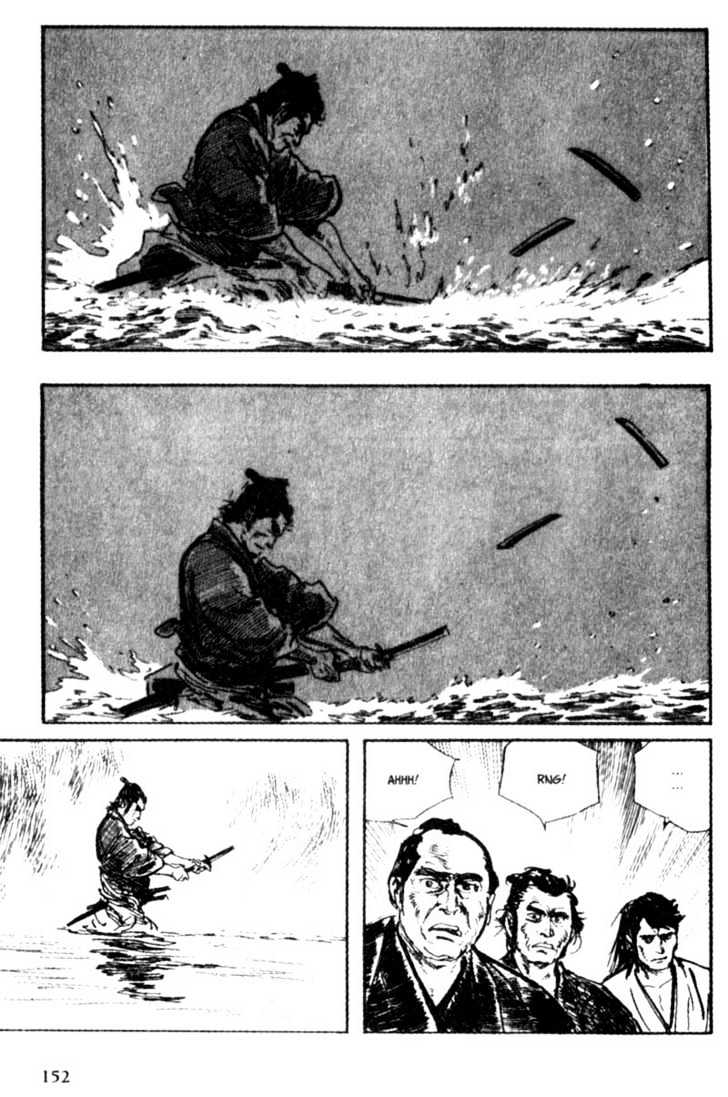 Between 1972 and 1976 Kazuo Koike and Goseki Kojima created 54 Samurai Executioner stories, brief by Japanese standards, but running anything up to a hundred pages, although the shortest of them barely exceed ten pages. These were gathered into ten individually titled small volumes for Dark Horse’s original English language publication, and from 2014 reissued in four larger Omnibus editions. These retain the original order of publication, and this is the closest in combining two original volumes, offering the content of When the Demon Knife Weeps and Two Bodies, Two Minds, along with the title story of the original third volume, The Hell Stick.

The Samurai Executioner is Yamada Asaemon, who in a short opening story inherits his father’s position as an official serving the Shogun, Japan’s de facto ruler during the Edo period. It’s a prestigious appointment, but acting as the Shogun’s official executioner is only one of several duties, and his given role is as sword tester, with the executions a sideline. The opening story sets the tone. Koike was noted for his historical research (and broad range of interests, founding a golfing magazine among them) and ‘When the Demon Knife Weeps’ is an encapsulation of the entire series in a taut thirteen pages. It stresses adherence to tradition and honour, leading to what by Western standards is a tragic ending as Asaemon has to prove himself capable in order to earn his position. He’s been training on corpses provided by the prison since the age of ten, and his final test is to execute his father, who’s concluded that’s the greatest use of his remaining life after years of service.

Koike’s tales have an emotional depth to them despite Asaemon’s impassive character, yet after that first story it’s difficult to imagine him faltering in any official circumstances. Much about procedure is explained, and the stories build on each other, Asaemon becoming a feared character as his reputation precedes him. Once he’s been established, Koike turns his attentions to the crimes, creating taut dramas with Asaemon’s appearance restricted to dispensing punishment at the end. A distinction is drawn between that and justice, as sympathy for those facing the blade is sometimes generated, such as the tragic tale of the abused O-Tsuya.

Kojima’s art has a dark and often lurid pulp quality, and can be a little rough around the edges, the figures every now and then distorted with flat faces and one character not always distinguishable from the next. Compensating for that, he’s a master of movement and his action scenes have a real energy rush to them. Koike frequently shows the crimes committed by those due to be executed, and doesn’t shy away from doing so at length in scenes some readers may find disturbing.

There are strong roles for women in three of the final four stories, although at times the content comes across as exploitative by today’s standards, especially during extended rape scenes. Also by today’s standards, the attitudes of the times as presented by Koike are appallingly callous, with commoners facing execution for insulting a samurai, something extensively tested in the penultimate story.

As in the smaller editions, Dark Horse supply a glossary at the back for specialist terms whose explanation would interrupt the flow if the explanations occurred during the stories. 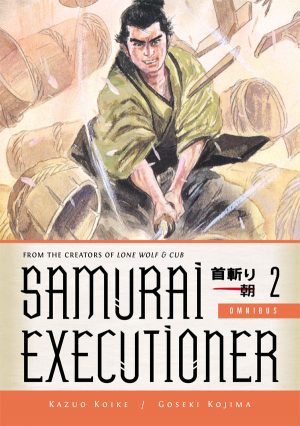 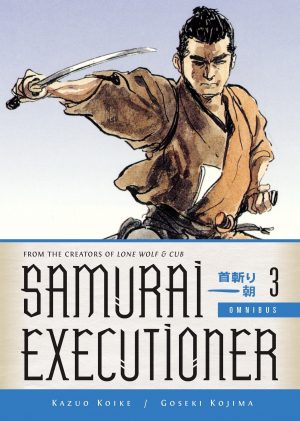 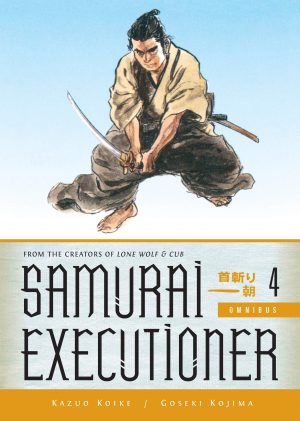