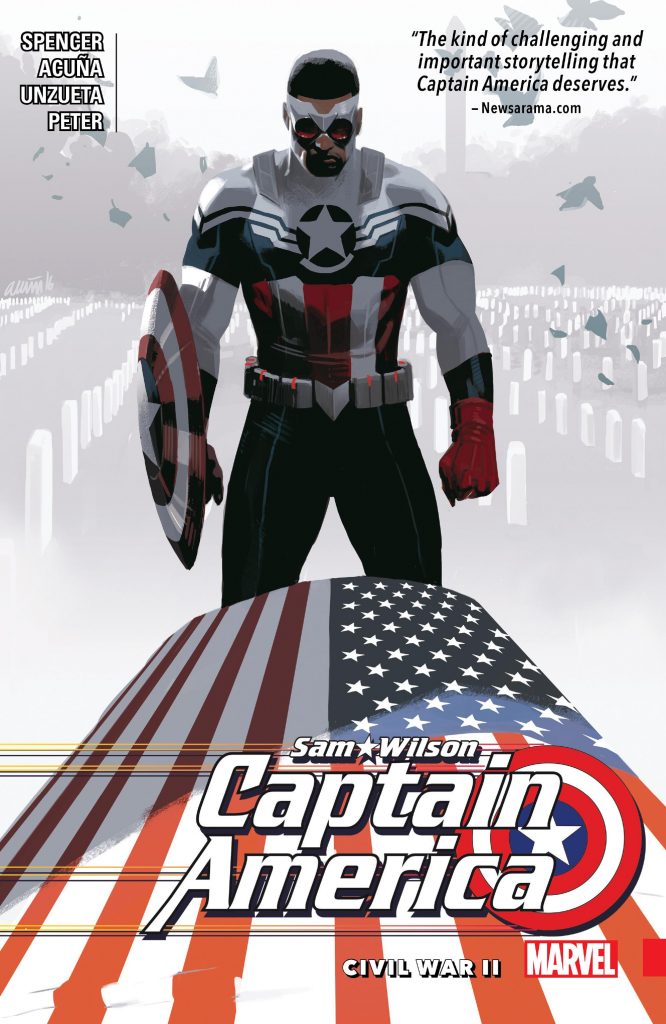 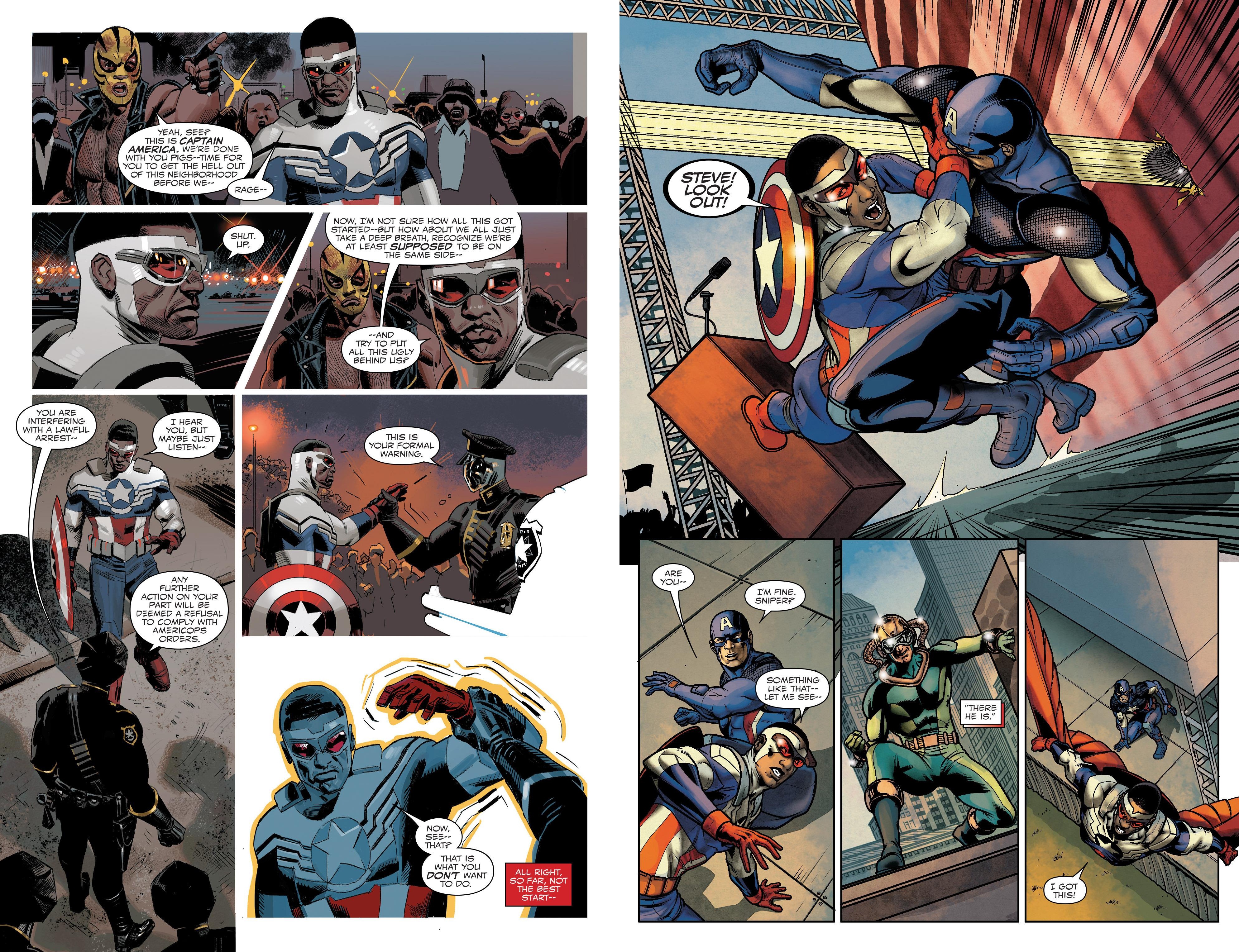 There were periods of the previous Standoff that just felt like marking time while other events were occurring elsewhere, and over the opening chapter of Civil War II that comes across even more strongly. However, Nick Spencer does have something up his sleeve. The thrust of this Civil War is superheroes taking sides over the supposed infallibility of predictions about the future being made by someone named Ulysses. For the better good of all Captain Marvel is taking him at his word and is proactive about shutting down threats before they can occur, civil rights be damned if the people concerned haven’t actually done anything wrong yet. In this graphic novel that runs parallel with a plot about heavily armoured police being deployed in poorer areas and being extremely heavy handed in dealing with minor crime. It’s just a coincidence so many poor inner city areas are those with a predominantly African American population, isn’t it?

Over the previous two books Spencer has been introducing wealthy and influential white men with a definite agenda of stirring up hatred against Sam Wilson, and Spencer mixes that with how easily news can be distorted to give a false impression. One further modern era person who’s stood in for Captain America is now seen for the first time in this series, and not as predictably as anyone who remembers the USAgent might believe. It’s further a clever play on the volume title.

There’s some great art here. The final episode is violently brutal action, and Daniel Acuña makes superb use of double page spreads to give an expansive look. He’s been good on the previous volumes, but steps up a notch for Civil War II. It’s no reflection on Angel Unzueta (sample page right) that he’s the second best of two artists here, since his pages are also first class superhero art.

Spencer’s delving deep into some pretty nasty areas of real world perceptions, and it’s accelerated here, with Sam being assailed by the viewpoints of others throughout. He’s not doing enough for some people, and he’s doing way too much as far as others are concerned. Compromises made for the greater good can easily be interpreted as selling out, and he’s coming under increasing pressure. And that’s before the bombshell with which Spencer finishes the book. With where that particular plot led now relatively common knowledge the astonishment is marginally diminished, but remains stunning. #TakeBackTheShield is next.