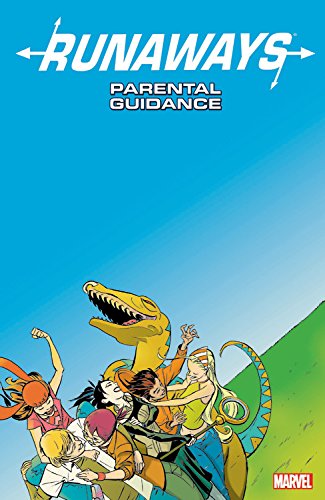 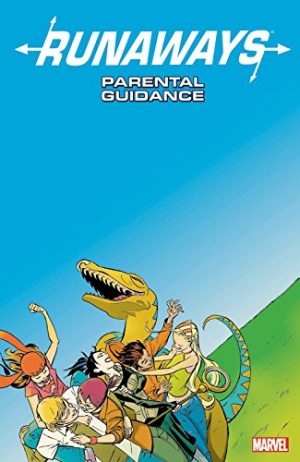 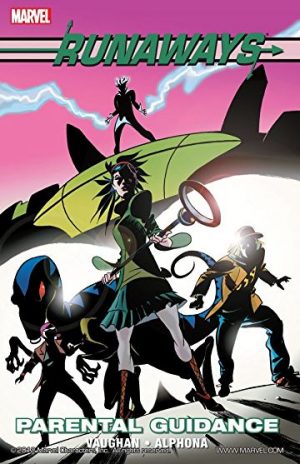 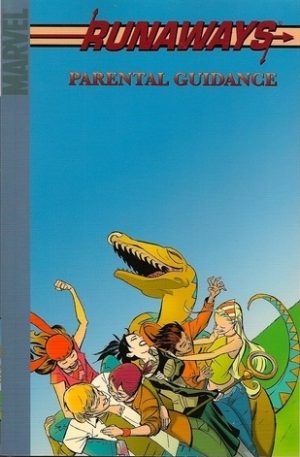 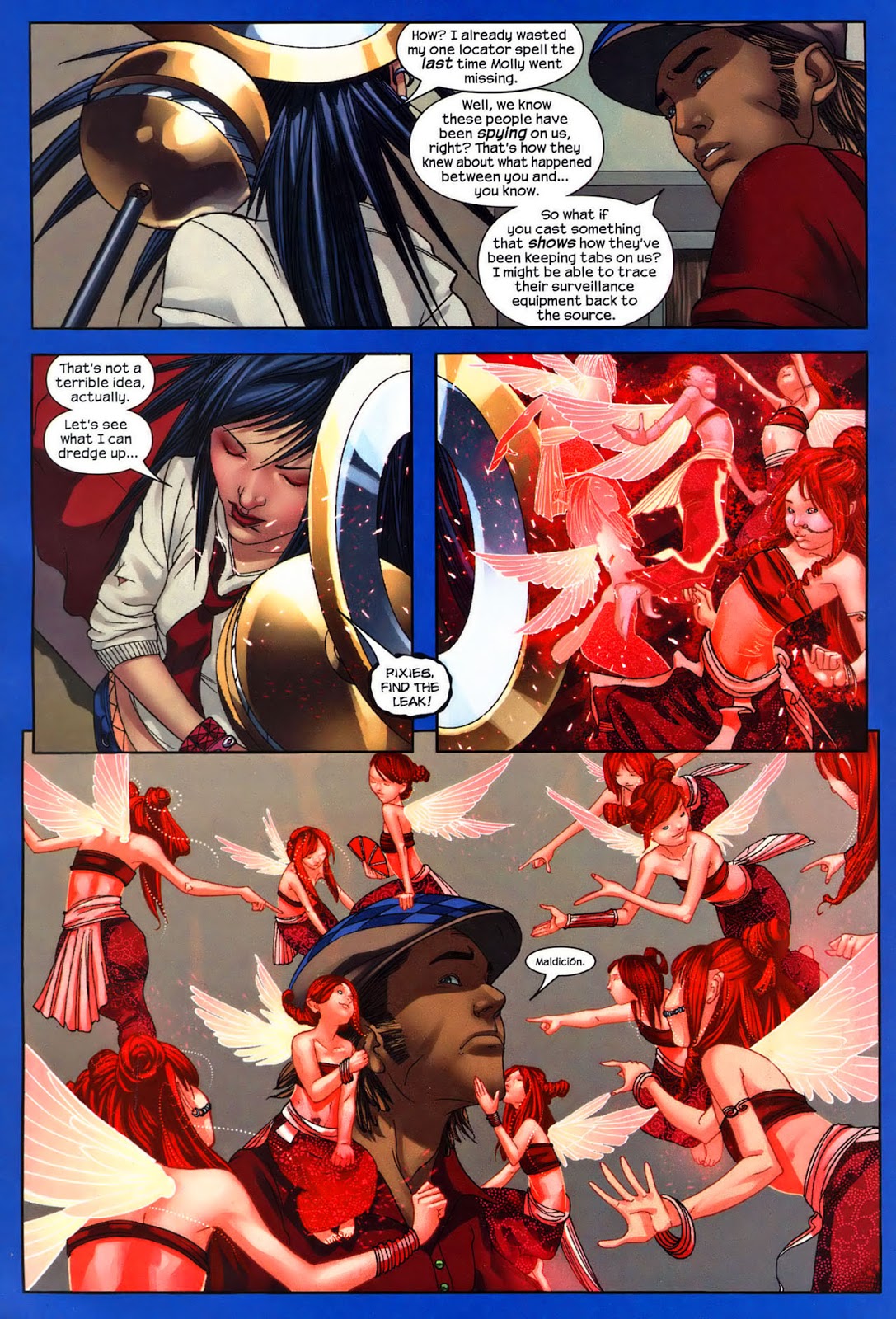 Parental Guidance stands out for featuring the first solo story starring the Runaways youngest member Molly Hayes, aged ten. Separated from the team in a previous battle, she ends up in the hands of a ‘Fagin’ style sewer rat who captures similar runaway kids and forces them to steal for him, threatening to turn them to stone with a black magic staff if they disobey. The story gives a deeper insight to the seemingly naive and lovable Molly as she fights between being a hero and longing for the love and safety of parents. This volume also finally reveals the mysterious gang who have been lurking in the shadows of the last few graphic novels. Their introduction links back to volume one of Runaways as a new Pride is formed.

Like Alex beforehand, this Pride manipulate the weaknesses of the Runaways as use them against one another, tearing apart the gang, and their machinations eventually come to dominate Parental Guidance. In their epic final battle, just as it seems the Runaways have won, tragedy hits the super team, once again throwing their path into disarray. By the story’s conclusion, after gaining and losing new heroes, the fate of the super teens is uncertain.

Adrian Alphona is the artist for the entire volume and although his work has been consistently good there is a definite improvement as he too seems to learn more about these characters. As the story unravels further he hones in on their characteristics, which comes across well in his art. He begins to experiment more with style and expressionists, which fits perfectly with Brian K. Vaughan’s narrative progression.

Although the chapters and art have been enjoyable throughout, this volume is particularly memorable for truly capturing the essence of the story. In a world of superheroes, fantasy and adventure, kids on the verge of adulthood are trying to learn from and cope with each other, as well as themselves. The heart of Runaways is centred around the relationships of the team and the syunchronised art and writing works particularly well in expressing the core of the series in this volume.

The series continues with Live Fast, and this is also available as part of the second Runaways: The Complete Collection. 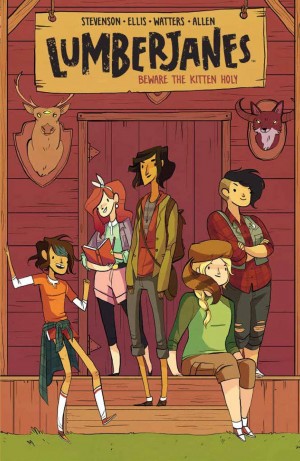