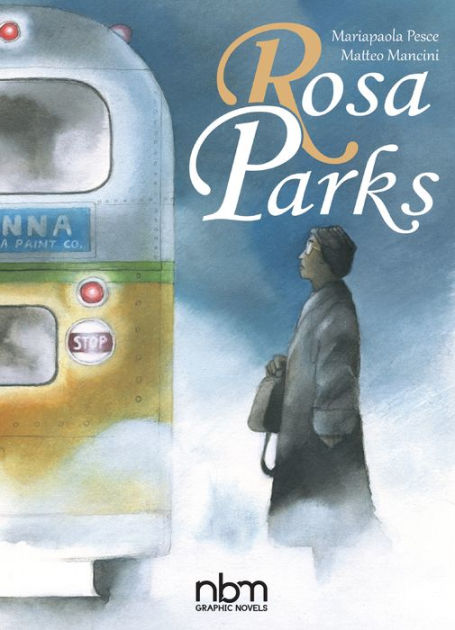 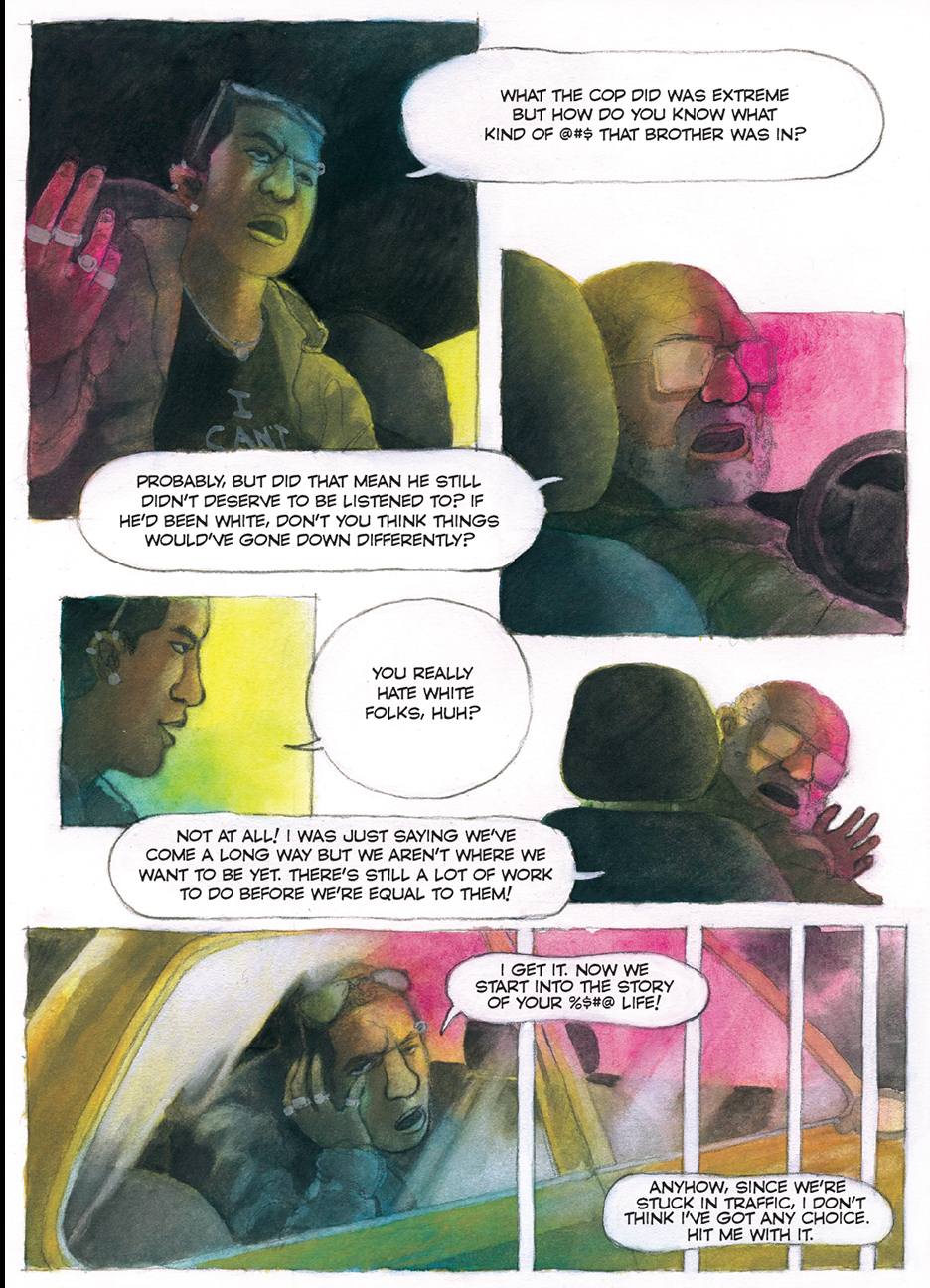 It must be quite hard to say something new, or even dig under the accumulated skin of a legend, and doubly so when the single act the entire world knows them for is not the beginning or end, but rather a middle moment in a long life of impassioned exceptionalism.

On December 1st 1955, “negro” seamstress Rosa Parks rode the bus home. She had taken said public transport vehicle many times before and until that moment had always followed the rules. This was in Montgomery, Alabama, where “Jim Crow” laws had been steadily snatching back every vestige of freedom and liberty won with shot and shell during the War Between the States, almost from the moment the shooting stopped. Thus, on those commuter routes – as everywhere else – white people had priority, and if a black person was seated, they had to get up and literally move to the back of the bus to let “their betters” sit down.

On that evening, weary Rosa Parks refused to give up her seat, even when told to by the white bus driver. She knew there would be consequences, anticipated them and was ready for them. What she can’t have known was where that act of passive defiance would take her and the entire country.

That moment is as much part of mythology as history, but here, via some intriguing extrapolation from writer Mariapoala Pesce and illustrator/designer Matteo Mancini we take a look at what made the moment: who Rosa Parks was before and what she became after that act of wanton lawbreaking.

Preceded by thoughtful author’s preface titled ‘Does it still make sense to talk about Rosa Parks?’ the story is told through a distant lens, beginning in a taxicab on December 1st 2014, where a hot young rapper frets and slowly becomes acquainted with the elderly blue collar driver. They’re different generations of black man, but as the ride progresses, conversation shows how much has changed, and how much they’re still alike. The star is wearing an “I Can’t Breathe” shirt and that cause celebre sparks talk of another more distant time.

Thus is told an intimate tale of the thoughtful family woman who weathered instant infamy and dangerous notoriety to become an eternal activist and iconic institution. She was also a tireless campaigner for employment equality, civil rights education, literacy and an end to sexual abuse and exploitation of black women and girls.

The captivating tale within a tale is augmented by ‘Martin Luther King’s ‘Letter to Citizens of Montgomery, AL’; an essay by Stephanie Brooks detailing ‘Rosa Parks After’; a bibliography of further reading and a beautiful, capacious and extensive sketch and design section.

Intriguing and entertaining, Rosa Parks offers a powerful and enriching approach to a much-lauded but little known example of humanity at its very best.