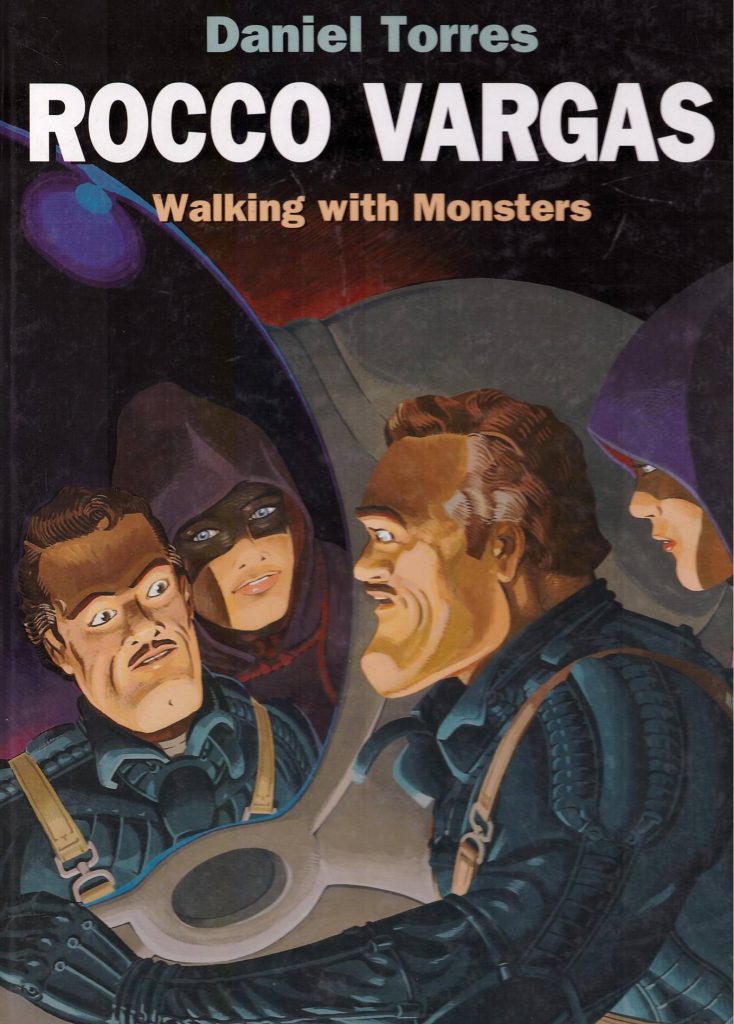 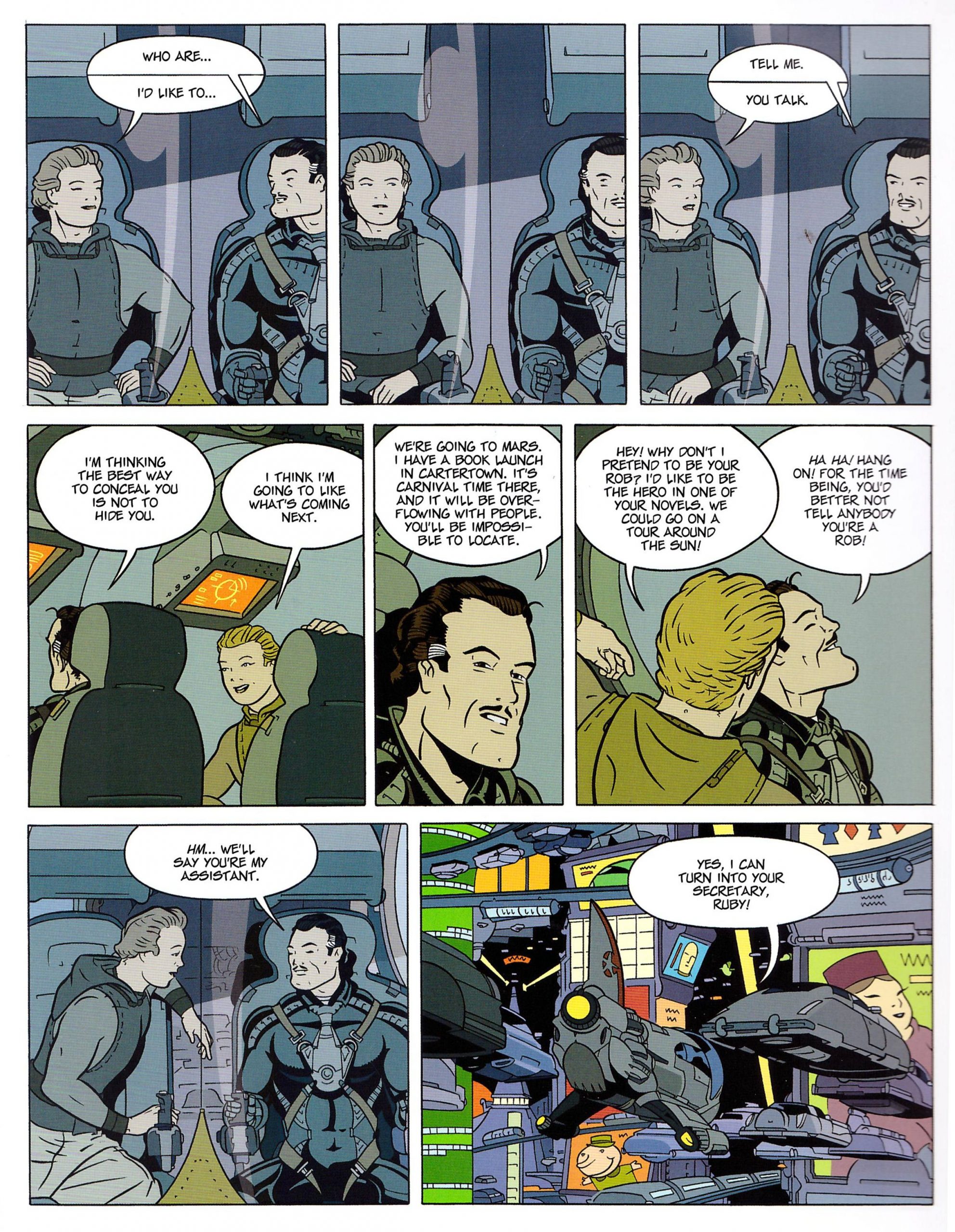 This last Rocco Vargas story to be translated into English, is a far more cerebral affair than earlier works. Barely any action scenes feature, and it opens with Torres questioning the value of science fiction through Rocco’s writing alter-ego as he prepares a speech for an awards ceremony. Despite the minimal action, this is definitely science fiction, set in Vargas’ futuristic 1980s where robots number among the fantastic leaps of science, and all planets in our solar system are colonised. Torres has always dwelt on political manoeuvring, and that’s again the issue, this time with a corporate twist.

Jill Covalsky, has designed a robot to accompany Rocco’s writing alter-ego on public appearances, yet it seems to have a thoughtful and questioning mind, well beyond its programming parameters. There’s a clever reason for that, which stretches back to the previous Game of Gods, and once revealed the story takes off in a different direction than might have been expected.

Torres has modified his art still further. There’s now a more delicate line, and although he can still pack the panels with detail, such as a great scene-setting three-quarter page of a spaceport, there’s a moderation to it now. The sample page is a mixture, the final panel busy and a complexity to Rocco’s clothing, yet a simplicity to the general structure. Late in the book a carnival sequence occurs, and the Torres of ten years earlier would have packed those pages with costumes, objects, and asides, yet this is a very restrained affair. Well drawn, certainly, but some will miss the previous spectacle. It’s also interesting to compare Rocco as drawn here with his earliest appearances, now still with a large chin, but nowhere near as exaggerated, the cover notwithstanding.

There’s a subtlety about the way the plot questions what it is to be human. It’s not in any great depth, but thought-provoking in discussions about the individuality of having a name, and the early scenes of Rocco puzzled by his robot companion’s comments have a wry charm. The best science fiction considers humanity, and Torres is edging Rocco Vargas more into that territory.

Unfortunately, Dark Horse picked the wrong book with which to call a halt to their English translations, as Walking With Monsters is the first volume of a two-part story concluded in The Ballad of Dry Martini. If you’re fluent in a European language you’ll be able to discover the answers to the mysteries begun here, but even without those questions being answered there’s more than enough enjoyment to be had from Walking With Monsters to recommend the book.