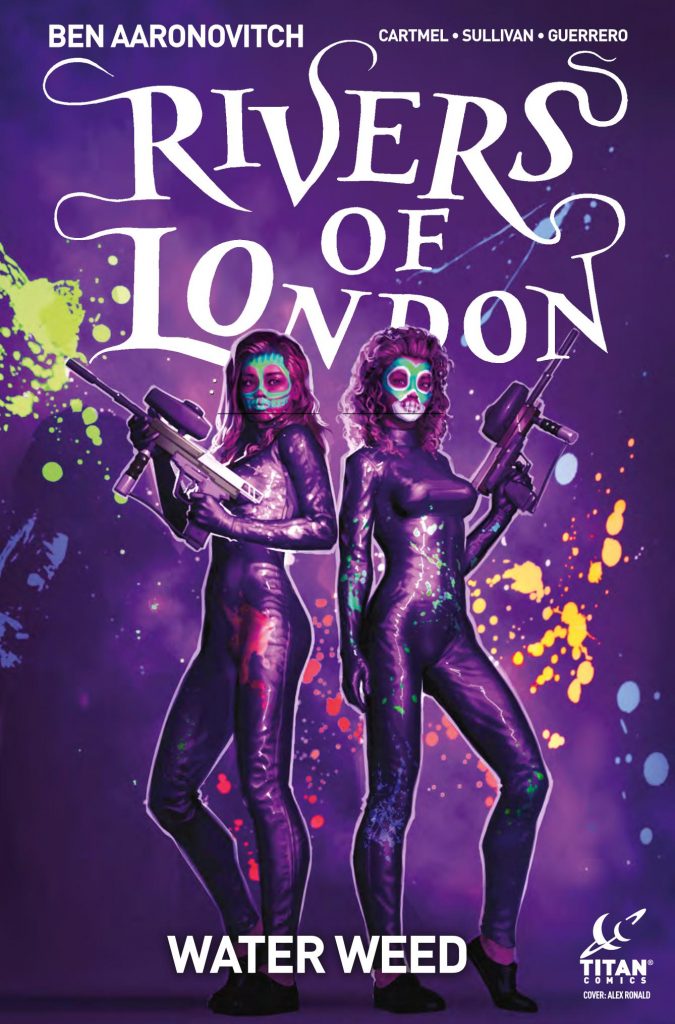 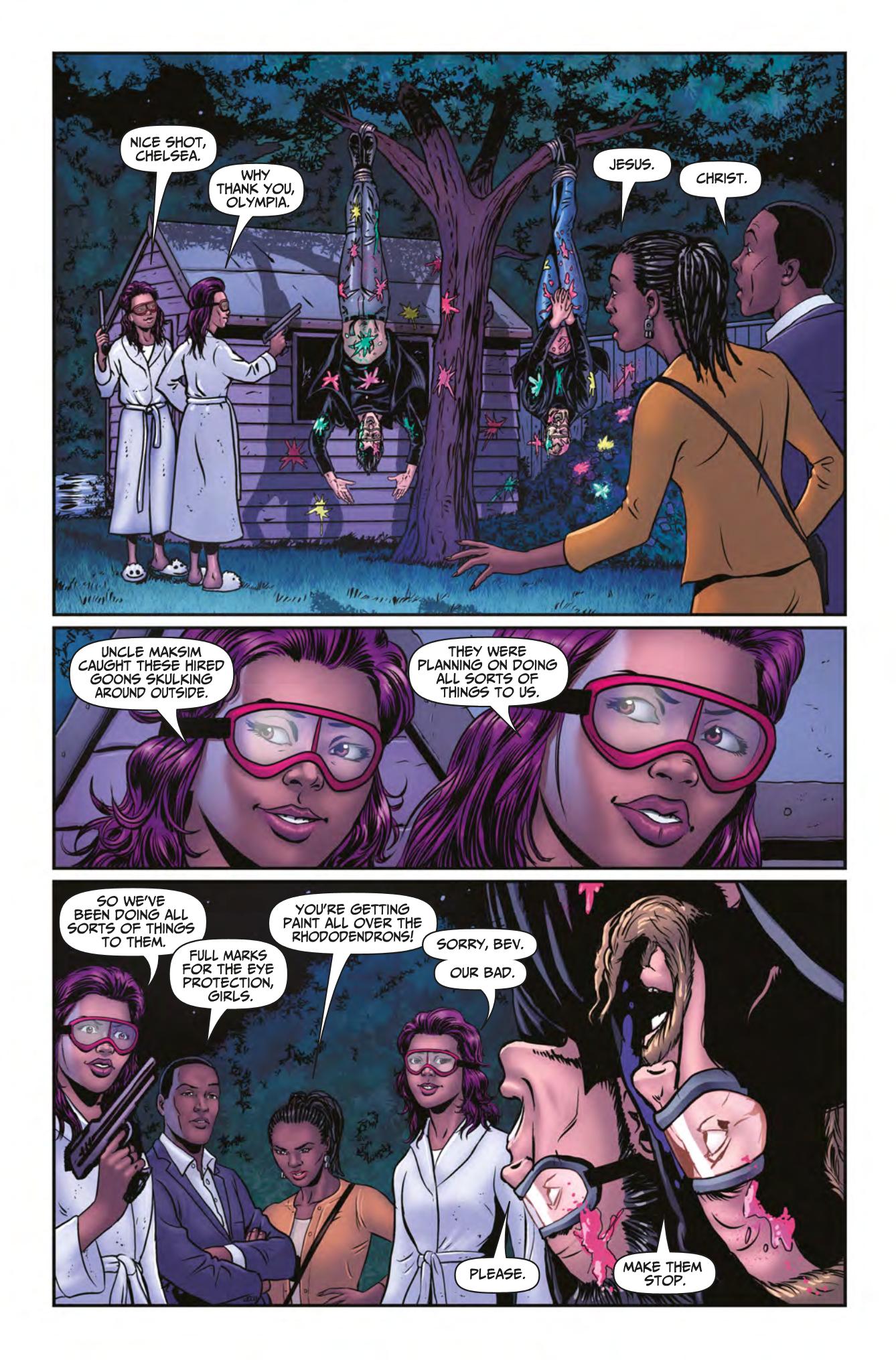 For those following the Rivers of London continuity, Water Weed takes place after The Hanging Tree novel and after the graphic novel Cry Fox. It’s yet another example of the diversity Ben Aaronovich and Andrew Cartmel bring to their plots, again very different from any previous graphic novel, but with the constant of Peter Grant, police detective. He’s assigned to a small department known as the Folly that investigates crimes with a mystical involvement, a possibility discounted by the remainder of the police force.

Anyone who’s read the earlier Rivers of London graphic novels will be expecting a witty script, making good use of previously introduced people and their peculiarities, and drawn with appropriate panache and attention to character, so there’ll be no surprises on that score. However, the joy is in the small moments, the behaviours determining who someone is, and the beautiful way the plot ties together. With every passing Rivers of London story Aaronovich and Cartmel, writers primarily associated with other forms of entertainment, learn more about the possibilities of comics storytelling and introduce clever little devices. An example would be their method of explaining the carrot or stick form of motivation, given exactly the right comic touch by Lee Sullivan’s art. That began at the high level of a professional with years of experience and has also been improving story by story, so this being his final Rivers of London project is extremely unwelcome.

Grant’s girlfriend Bev is connected to the ancient powers running through London’s rivers, and it’s through her that he first encounters a particularly potent, branded smokeable weed. It’s possibly mystical in origin, but that remains to be verified. Aaronovich and Cartmel lead us on a merry chase, eventually switching the narrative to concentrate more on the villain of the piece, and just when we think we have them figured, a wild card is thrown in adding a new aspect to their character. And then they drop the stunner.

A series of one page gag strips follow the main story, written by Celeste Bronfman and nicely drawn by Brian Williamson, making for a pleasing bonus, and Williamson’s audition for drawing the following Action at a Distance. It’s always a delight to watch the progression of a series that improves volume by volume, and Water Weed is the best yet, gripping and very funny.