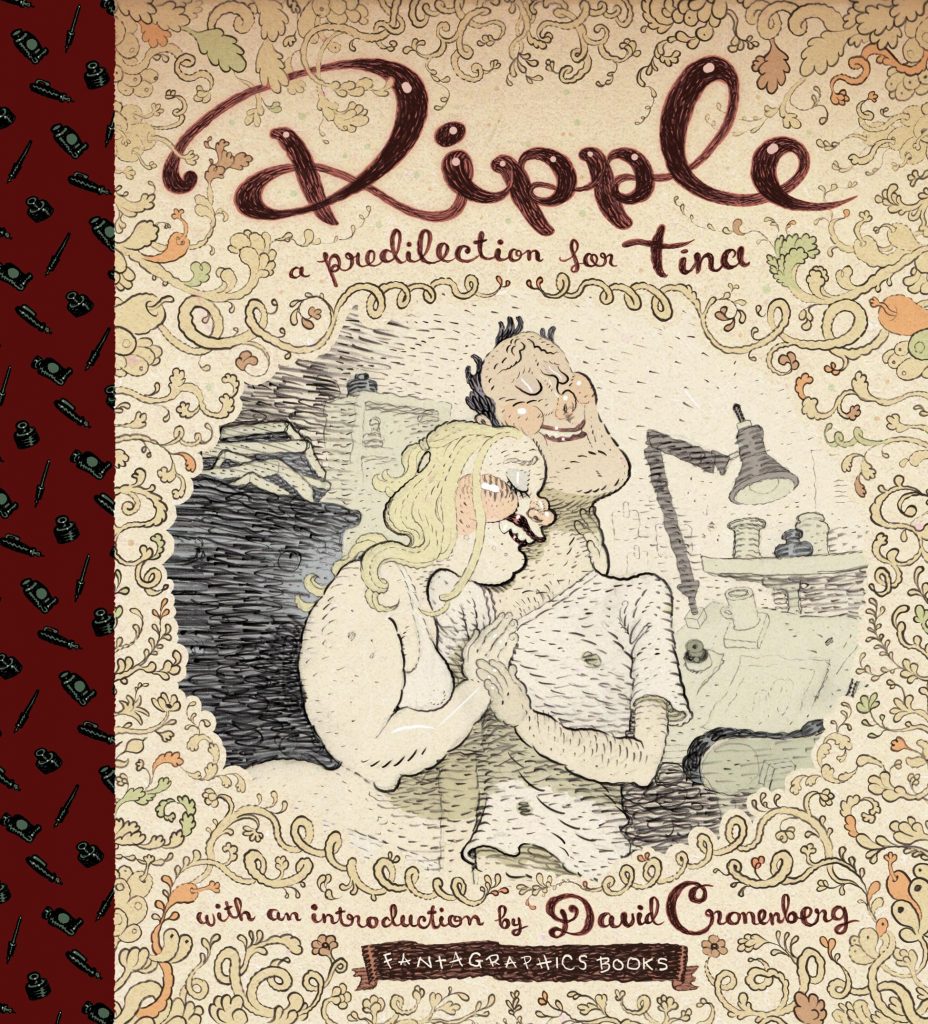 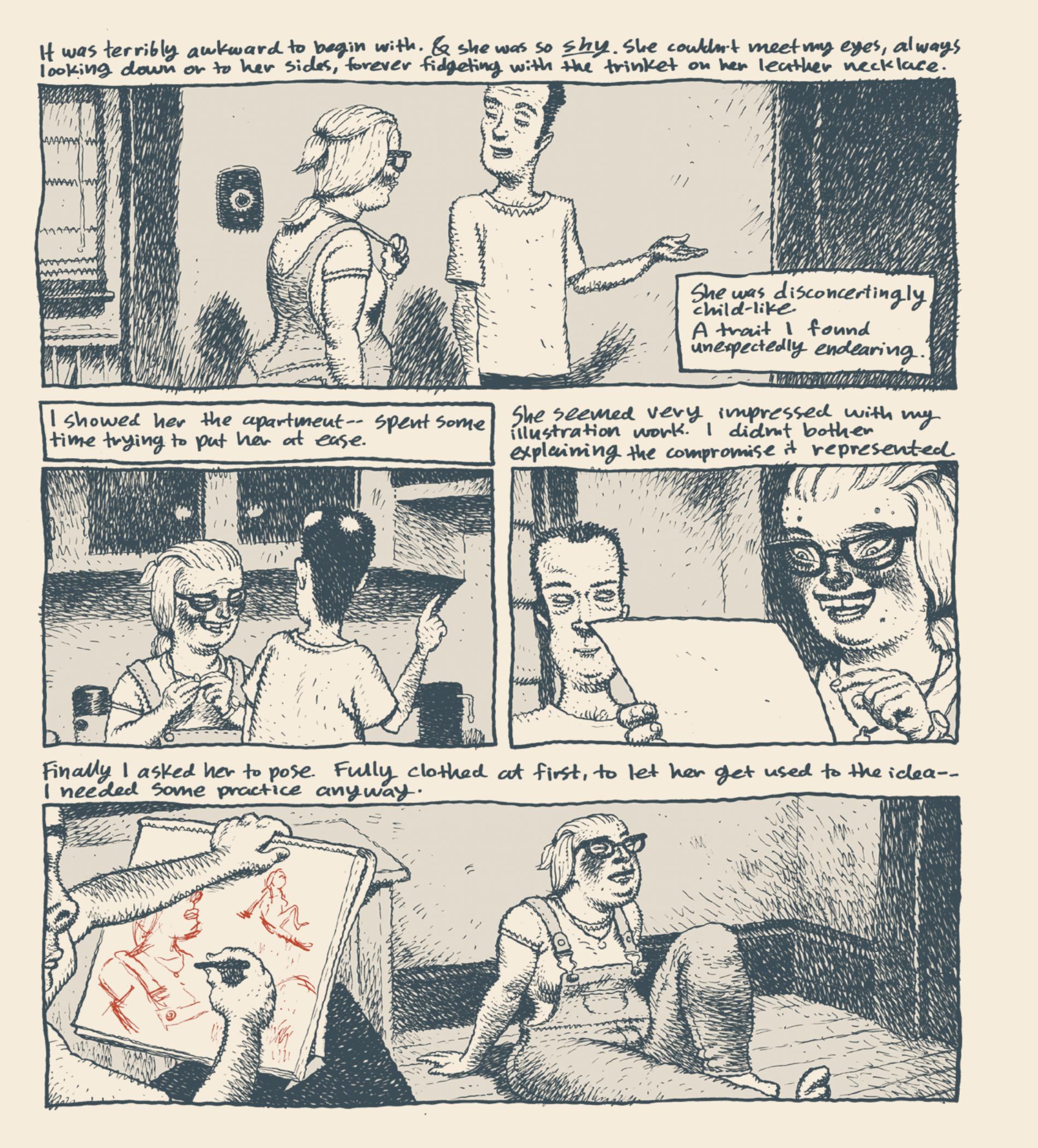 A first person narrative in a non-autobiographical story is a surprisingly rare technique in comics, and it’s no coincidence that those who use it like Charles Burns and Dan Clowes create a similarly disturbing blurring of reality to Dave Cooper. So, of course, does David Cronenberg, and having him write the introduction to Ripple is obviously a smart commercial move aimed at those who’re aware of him and his disturbing films, yet it also draws home how similar to his artistic sensibilities Cooper’s comics are. At least when Cooper’s in that mode.

We read about Martin Descerres recording his thoughts of events three years after they occurred. He’s a none too successful artist who’s just scored a grant from a long forgotten application to create a show concerning erotic fine art. Determined not to sully his art with professional models, he sources one from handing cards to women on the street, and is surprised when the overweight and homely Tina makes an appointment. He rapidly becomes infatuated, and the tighter the restrictive fetish gear she wears, the looser Tina’s inhibitions become, reiterating how she likes to be ordered around. Martin notes how almost imperceptible body movements become ripples, but it’s something that’s only been captured in slow motion since the advent of film. It’s a metaphor for later events, as the intimacy in an enclosed space plays out.

Where Cooper differs completely from Burns and Clowes is in artistic interpretation. Those artists strive for a formal precision, their work sometime static as a result, but Cooper has a loose and curved line, and revels in stippling and crosshatching, giving his pages a spontaneity ideally suited to sweaty and sordid compulsion. Some events are from Martin’s present day recounting, these drawn by Cooper in a russet shade contrasting the dark grey remainder, but in whatever colour Cooper conveys powerful emotions.

It’s a rare erotic story of any kind that deliberately shuns any glamour, Martin himself no oil painting either, and as with all forms of obsession the outcome can only ever be frustration and disappointment, and so it is for Martin. We’re aware that’s the case early via Martin documenting his downfall, as random phrases dropped at the start come to have meaning, and when the ending comes it’s been signposted and it’s brutal. Does Cooper believe it’s no more than Martin deserves? That’s for us to decide. It’s been an uncomfortable journey, but of course was planned to be that way, and it’ll squirm into your brain. 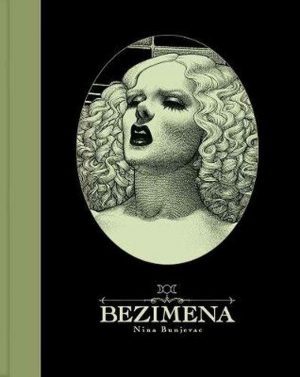