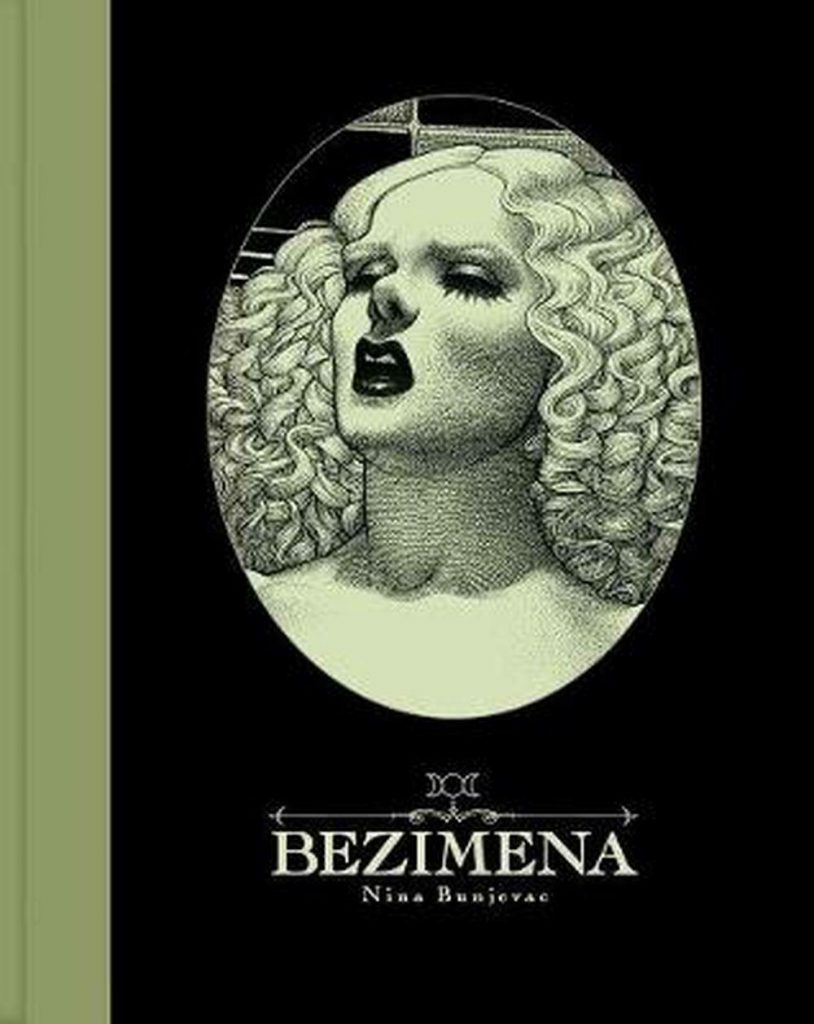 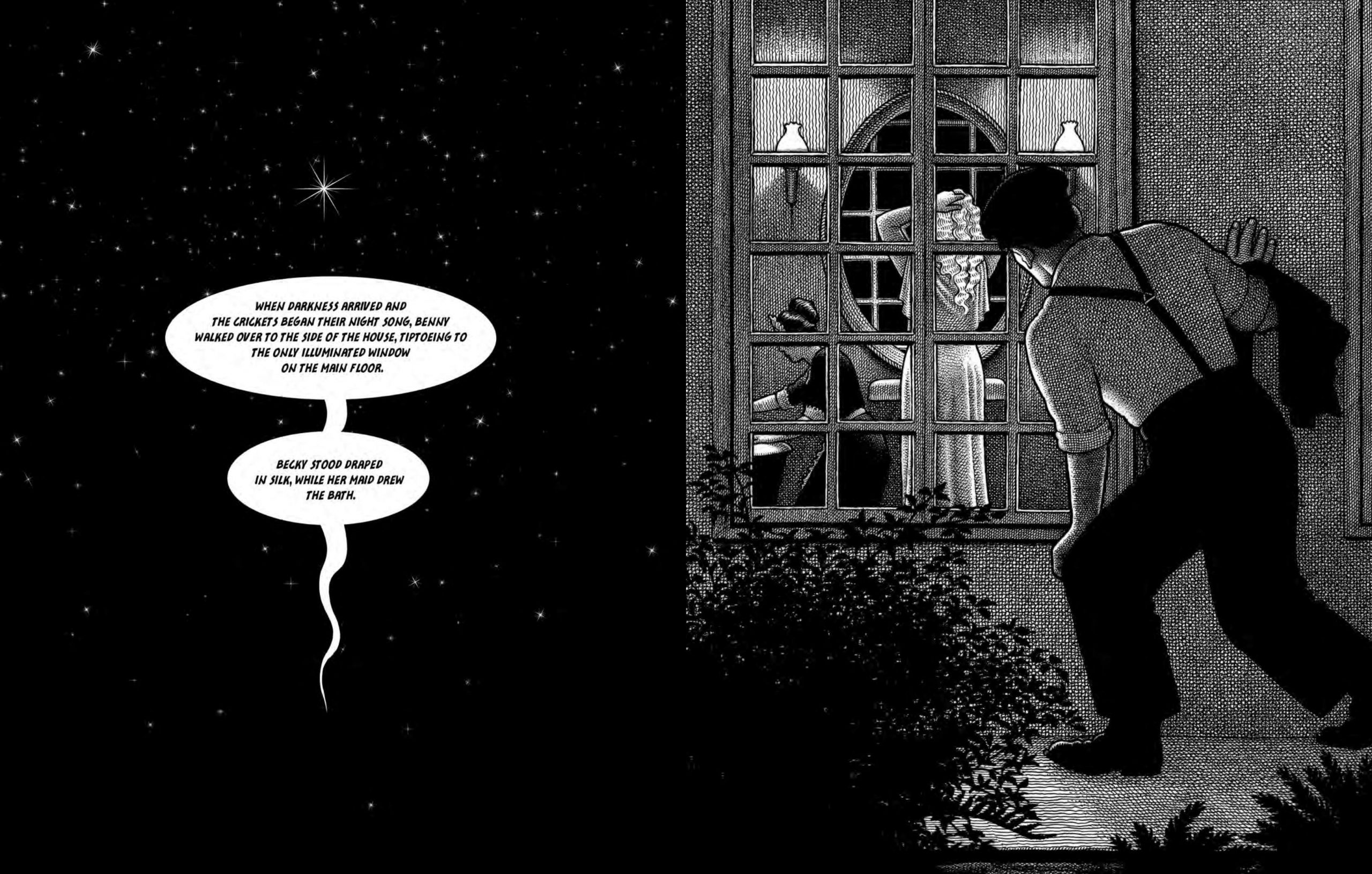 What follows continues to disturb and provoke, and is given a further layer of emotional complexity by creator Nina Bunjevac’s afterword in which she details the circumstances of an attempted rape when she was fifteen. It informs Benny’s circumstances, and as the reader’s been placed in his head it provokes a sense of guilt at the eroticism deliberately cultivated over the preceding pages. It’s thought-provoking, but confusing, the point being made not obvious. Are we all prisoners of deeply repressed desires destined to escape at some stage no matter how we conceal them? Are these somehow known to others? Bunjevac further prods by blurring lines of consent. What does the cover illustration say to you? Have the women with whom Benny interacts been set up as victims, or are they willing participants in sexual fantasies? The emotionally distanced illustration leaves that open to interpretation as we read through, but once the disclosures tumble out, no doubt remains. We’ve been sucked into a complex woven fantasy, at which Benny’s dreams have hinted.

Bleak and unforgiving, Bezimena sets out to unsettle attitudes toward sexual fantasy and succeeds brutally. Anyone reading it should be prompted into questioning the validity of their own desires, and that’s no bad thing.