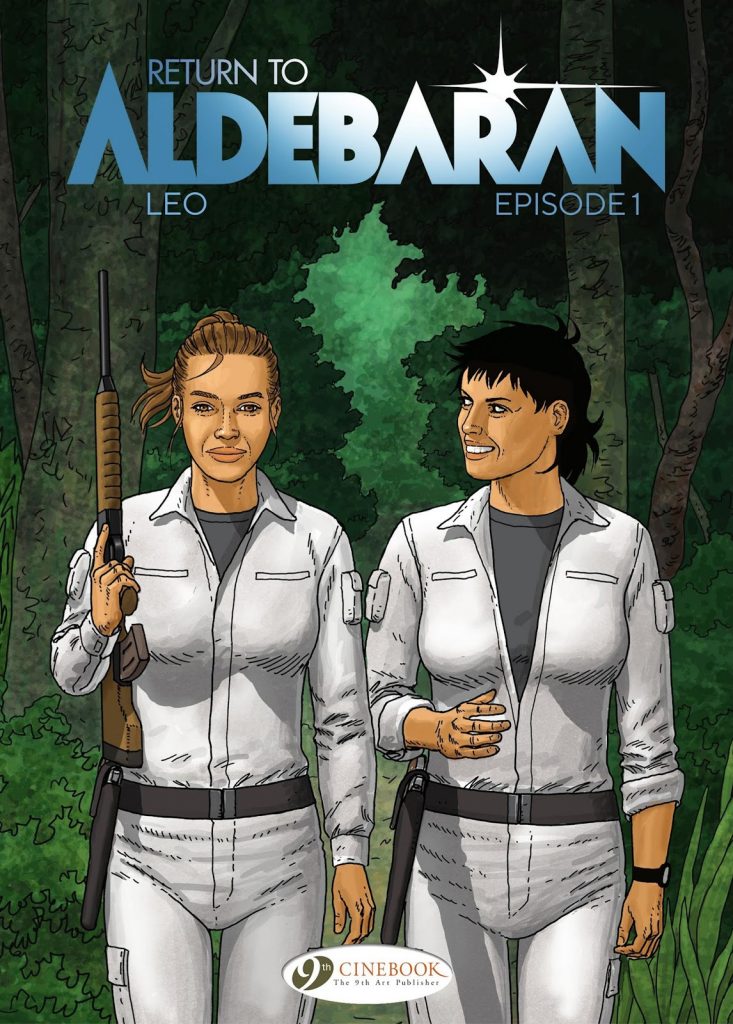 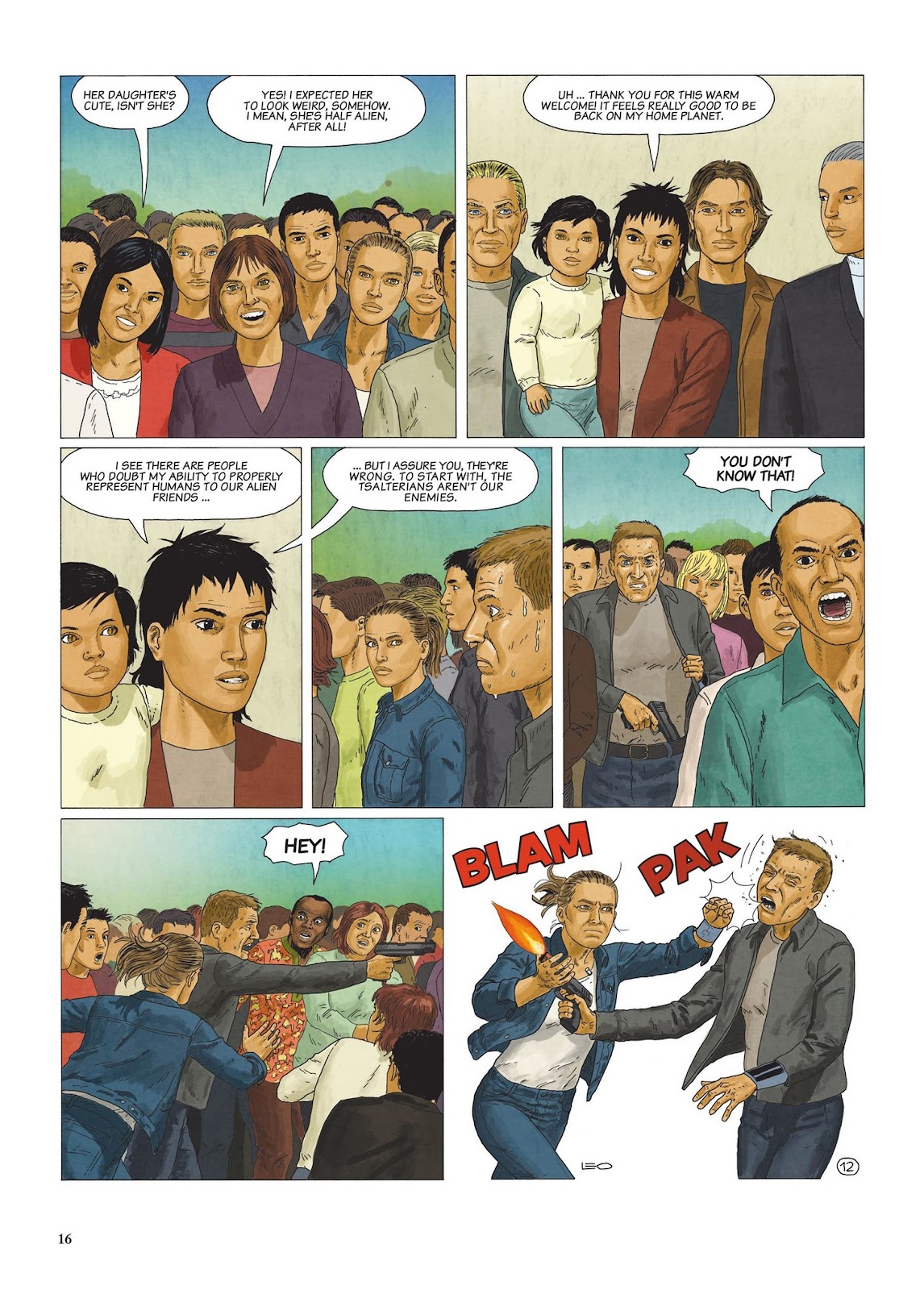 There’s a sense of trepidation when approaching this latest series expanding Leo’s Aldebaran continuity. On the one hand he’s obviously committed to the SF notions of community and world building, and each of his books features some amazingly designed creatures, but on the other his series meander and become bogged down in not always convincing character interactions.

Leo’s last visit to his future worlds was over five episodes of The Survivors, which began with new characters, and ended with the two protagonists Alex and Marie on the verge of meeting Kim Keller, whose astounding life was the subject of the Aldebaran, Betelgeuse and Antares series. It’s Kim whose presence sets events in motion, her background smoothly incorporated early on, enabling new readers to enjoy Return to Aldebaran without having read earlier stories. The Tsaltarians have contacted the human colony on Aldebaran, but aren’t interested in communicating with politicians. They know and trust Kim, so their officials will only speak through her, an imposition she accepts, but not happily. “Believe me”, she explains, “I’m the first to find that a terrible idea”.

As per the sample art, Kim’s presence and that of her daughter is polarising, and Leo uses that to draw parallels to present day attitudes about different cultures. In this opening episode at least he’s far more focussed on that at the expense of the wonder characterising his earlier series. Exotic creatures barely appear, and his people always have a posed artificiality to them, as seen by the slightly unnatural portrait of Kim on the cover.

There’s a stronger plot than in Leo’s previous outings, but left to his own devices he’s not strong on compressing what’s essential. Conversations ramble and fold back on themselves, an example being Kim’s first meeting with Marie and Alex occupying seven pages to supply Kim hiring the pair and their discovering a shared past with leaps forward through time via alien technology. It’s concluded by a clumsy and seemingly irrelevant conversation with Kim’s sister. All too often we learn who people are by being told about them, and the personalities continue to be one-note. Leo’s better at extrapolating realistic political scenarios based on the likely responses to alien contact.

Readers who enjoy Leo’s constantly shifting drama are served a greater dose than usual as circumstances rapidly change and Kim gathers a team to explore a new world. Readers who prefer the serene wonder of his exotic creatures are going to be disappointed, although they should stick around for Episode 2. An effective cliffhanger ending leads into that. 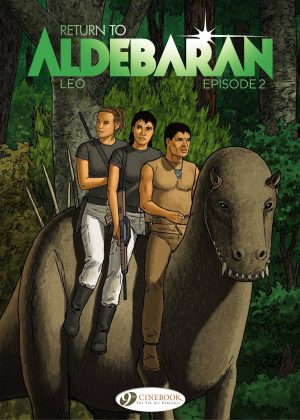 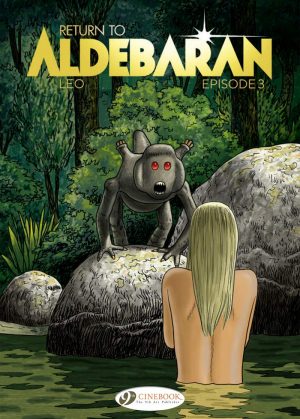