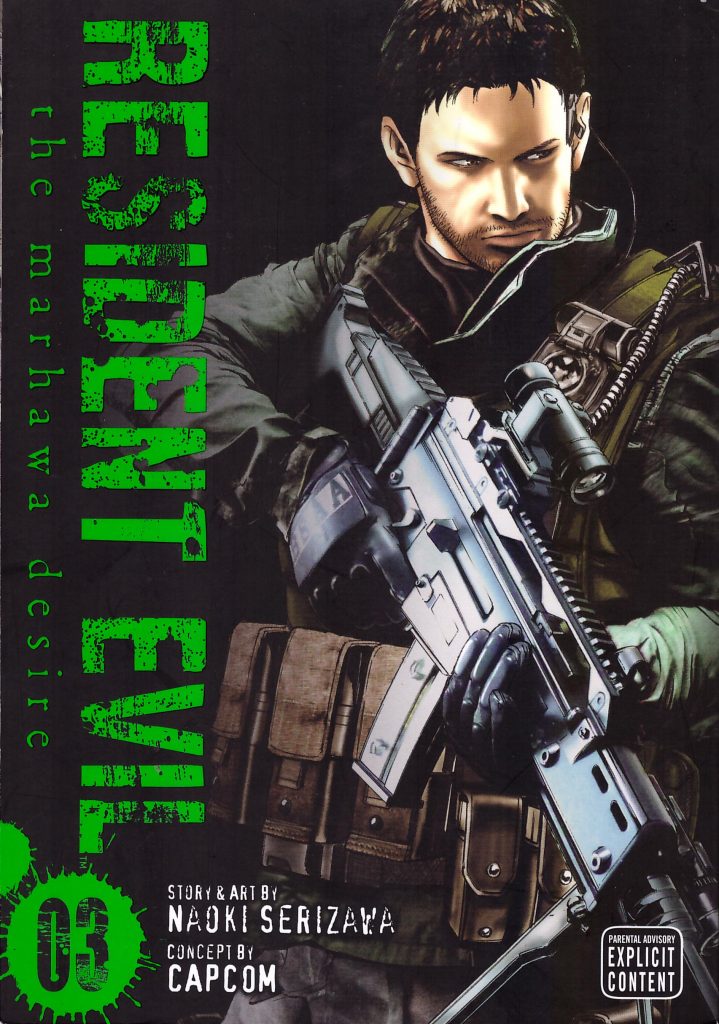 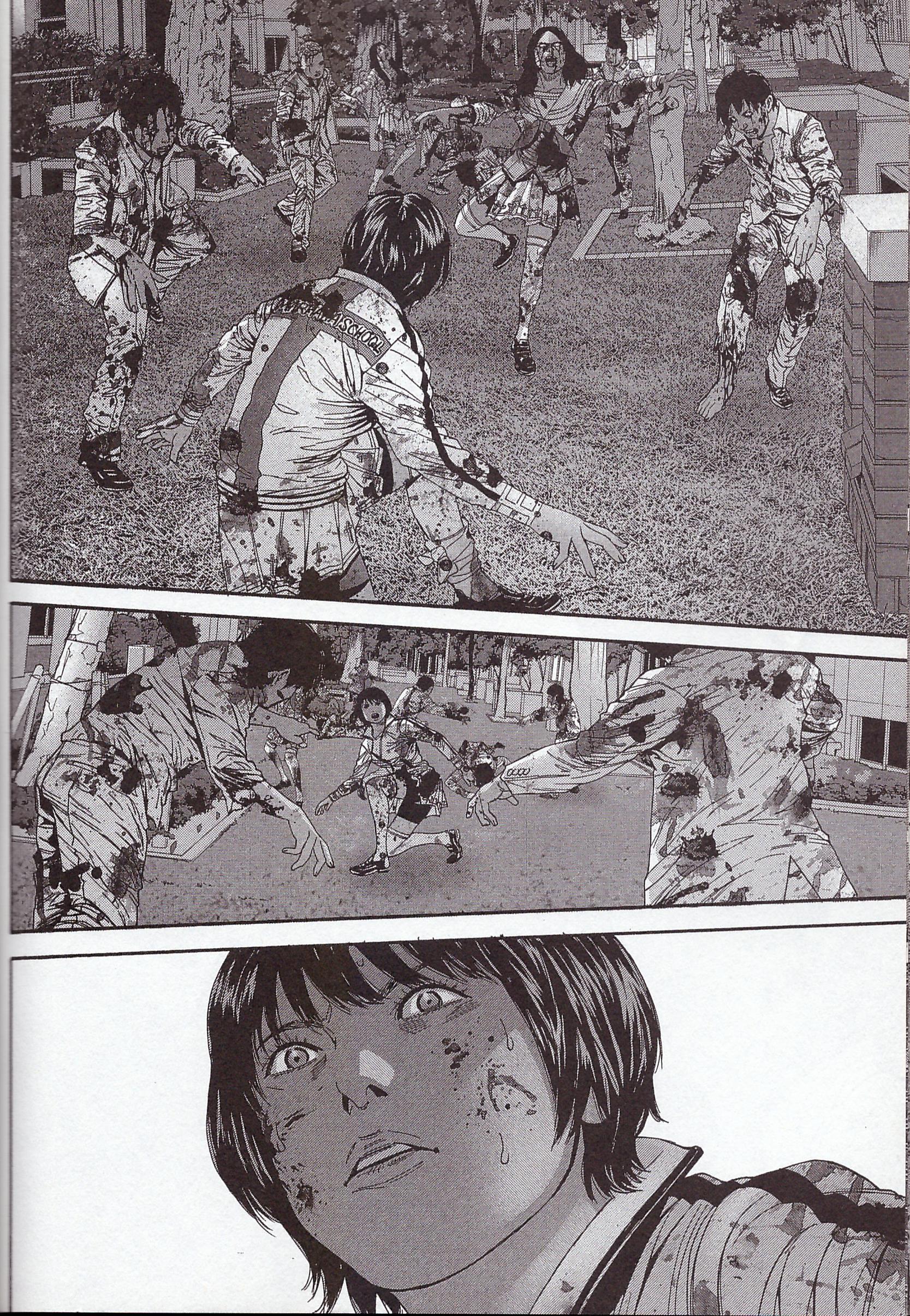 Raised as a background question over the opening two volumes of The Marhawa Desire has been the fate of missing student Nanan Yoshihara. We learned her fate in volume 02, but she then reappeared, horribly transformed, at the end of the book. Naoki Serizawa uses this to drop a plot bombshell most readers won’t have seen coming. It’s a stunner that shines a completely different light on a cast member heavily featured to date.

From there we learn that far from only recently following a policy of prioritising the school’s reputation at all costs, Sister Gracia has in fact been doing so for some while, just on a lesser scale. The plot moves to the past, signified by black bordered pages, and the persecution Nanan endures at the hands of school bullies. Later student council president and her friend Bindi Bergara complains to no avail. This has a great relevance to the overall plot, which then twists away from expectation.

The cover artwork to the series front and back has emphasised the agents of the Bioterrorism Security Assessment Alliance, but purchasers may well be disappointed with their actual participation. Yes, the characters from the Resident Evil video games feature, but minimally over the first three volumes of this story. By way of compensation, having gathered this cast in a remote and enclosed location, Serizawa finally gives us the full zombie outbreak, and it’s worth the wait. He applies the same detail he’s used for locations to the splatterfest that occurs. We have killer nuns, killer zombie nuns, tentacled assassins, a cackling evil mastermind, and victims aplenty. Given the quantities of blood, we can be grateful for the black and white presentation.

So with the cat released from the bag, the genie no longer within the bottle, how can Ricky Tozawa survive the bloodbath? See volume 04.