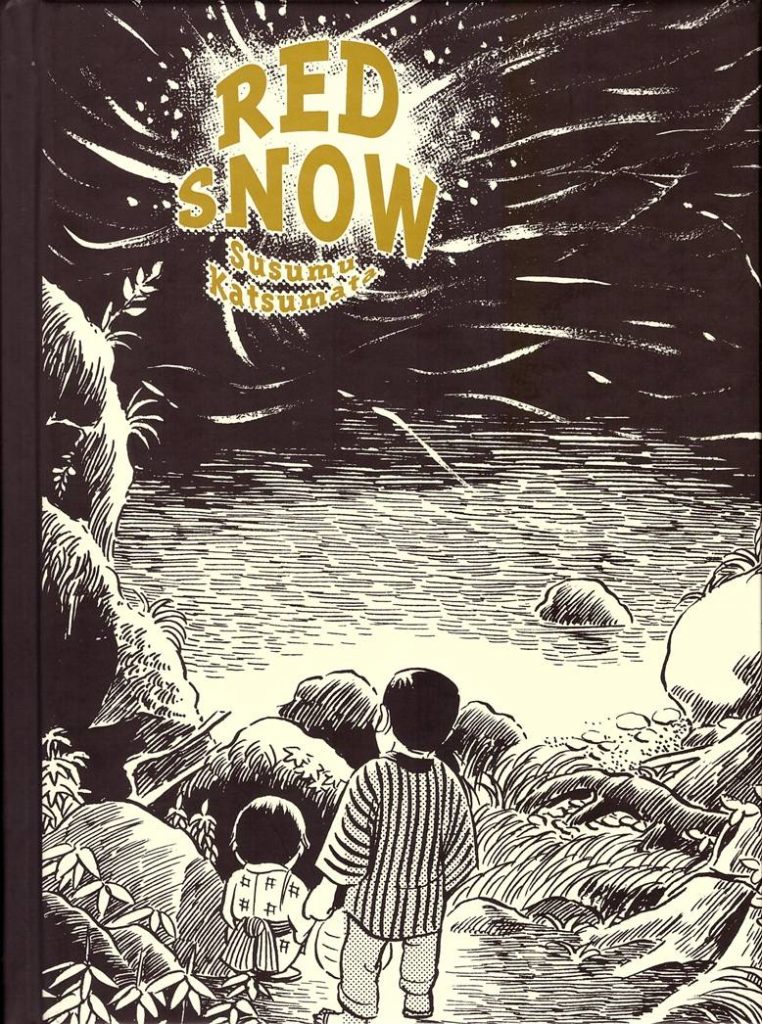 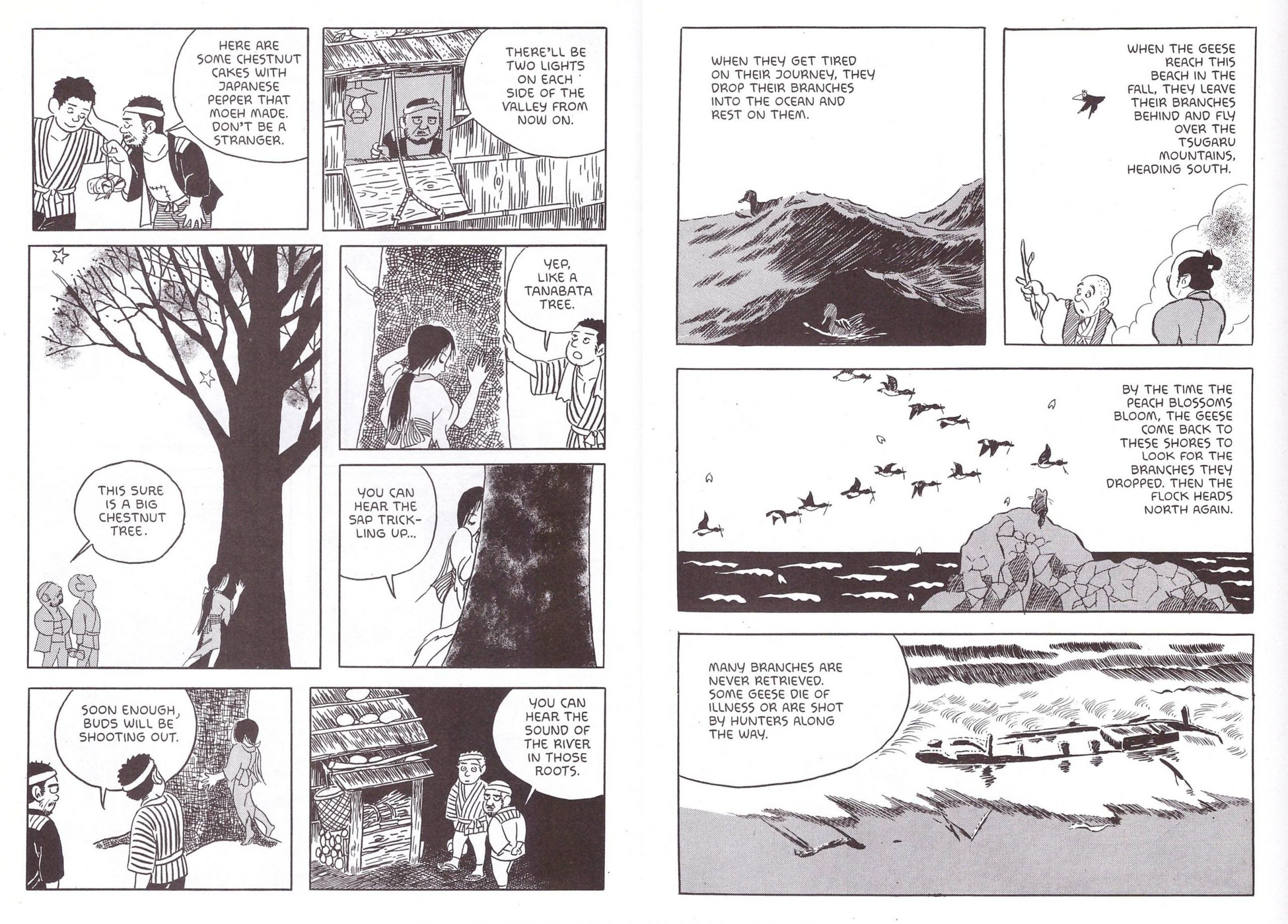 Can there another comic creator who’s also a qualified nuclear physicist? Yet for someone so entwined with science the contradiction is the total irrelevance of it when it comes to Susumu Katsumata’s comics. These short stories look back to Japan’s pre-industrial rural areas, places where isolation breeds superstition and magic. The days are long, and the longings greater.

Yoshihiro Tatsumi, also published in English by Drawn & Quarterly, sets his stories of the downtrodden in cities, and Katsumata’s country equivalents are similar in terms of themes, approach and the simple, yet effective black and white illustrations. They’re ribald, yet emotionally dense and often tragic in unsentimentally focussing on people who have few, if any choices in life. The featured people are aware of propriety and structure in a very orderly society, yet pay only lip service to it, and much is left open-ended. One story concerns a traveller whom the women use while their husbands are all away, yet we’re never sure whether they’re a willing participant, or, indeed why they’re in a sack.

Where Katsumata and Tastsumi part ways is via the inclusion of supernatural elements. A girl is connected to the animated spirit of a chestnut tree, the river spirits deal with a human nuisance and an invasion of fireflies supplies revenge. What by our standards are mysterious interventions are taken as matter of fact, by the villagers, and presented that way by Katsumata, who’s never condescending about spiritual matters. The interview with him after the stories again contradicts his scientific background, displaying him as open-minded and with varied interests.

There’s a beauty and simplicity to the art. According to the background information Katusmata’s career was largely based on four panel gag strips, and the necessity to convey a feeling in those transfers well to more leisurely stories. The cartoon people are expressive, exuberant and natural, and Katsumata revels in nature, be it human or environmental. He fills the panels with drawings of grass, fields, insects, birds and hills, alluding to nature being timeless when compared to the lives he drifts into and briefly illuminates, before wandering on to the next lives.

While whimsy to a greater or lesser extent is present in each of the ten stories, there’s an emotional complexity to them also, not least the acknowledgement of some unsavoury aspects of human behaviour and desire. Some readers will be offended by the way events in ‘Torajiro Kappa’ unfold, but although set in the past with a fantasy element, they reflect what frequently occurs with battered wives in our times, and several stories have women being hit.

The title story is the coarsest of the collection it ends. Ichitaro works in the sake fermenting business, where his visits to prostitutes are the subject of speculation and ridicule from his older working colleagues. It’s a convincing portrayal of a younger, less experienced man attempting to fit in with older role models, while being different. Katsumata weaves a legend of the Snow Fairy into Ichitaro’s own life in a skilfully constructed piece open to interpretation where you can choose to believe the supernatural or accept events as ordinary, although they’re not for Ichitaro by either interpretation.

Red Snow is a collection where the observational charms are slowly revealed. Read only one story and they may not filter through, but keep reading and those charms will accumulate and reward. 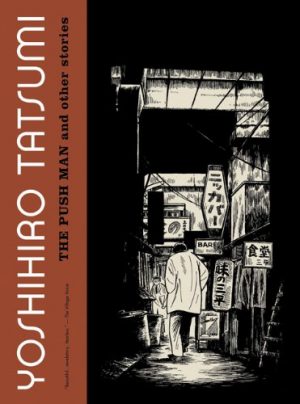 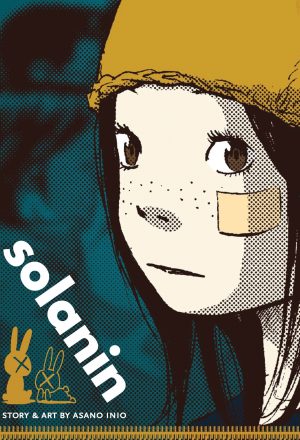