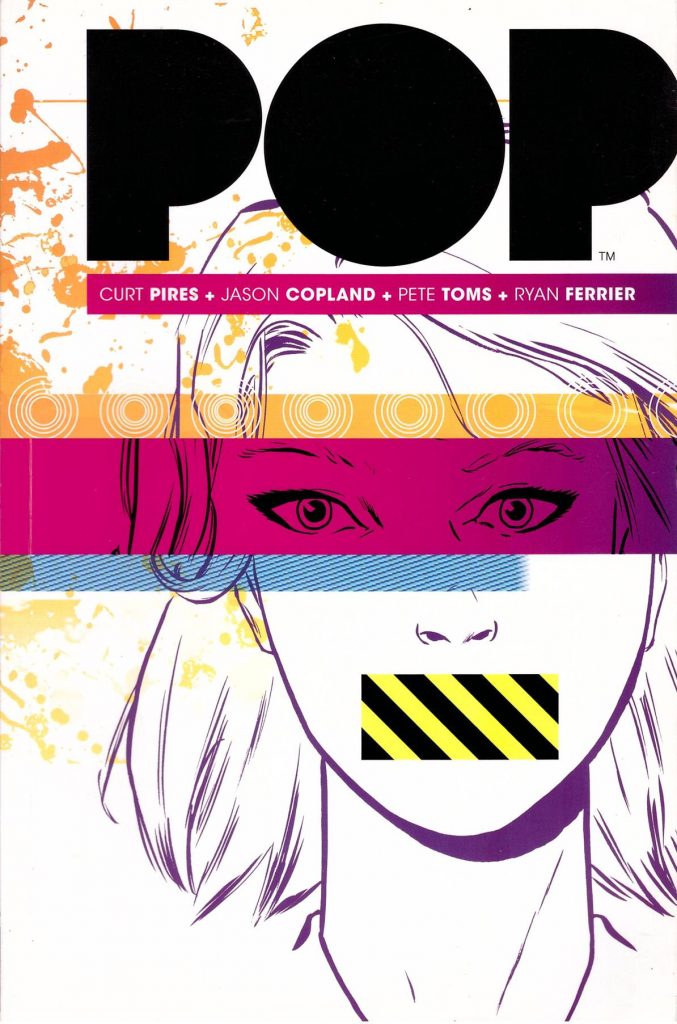 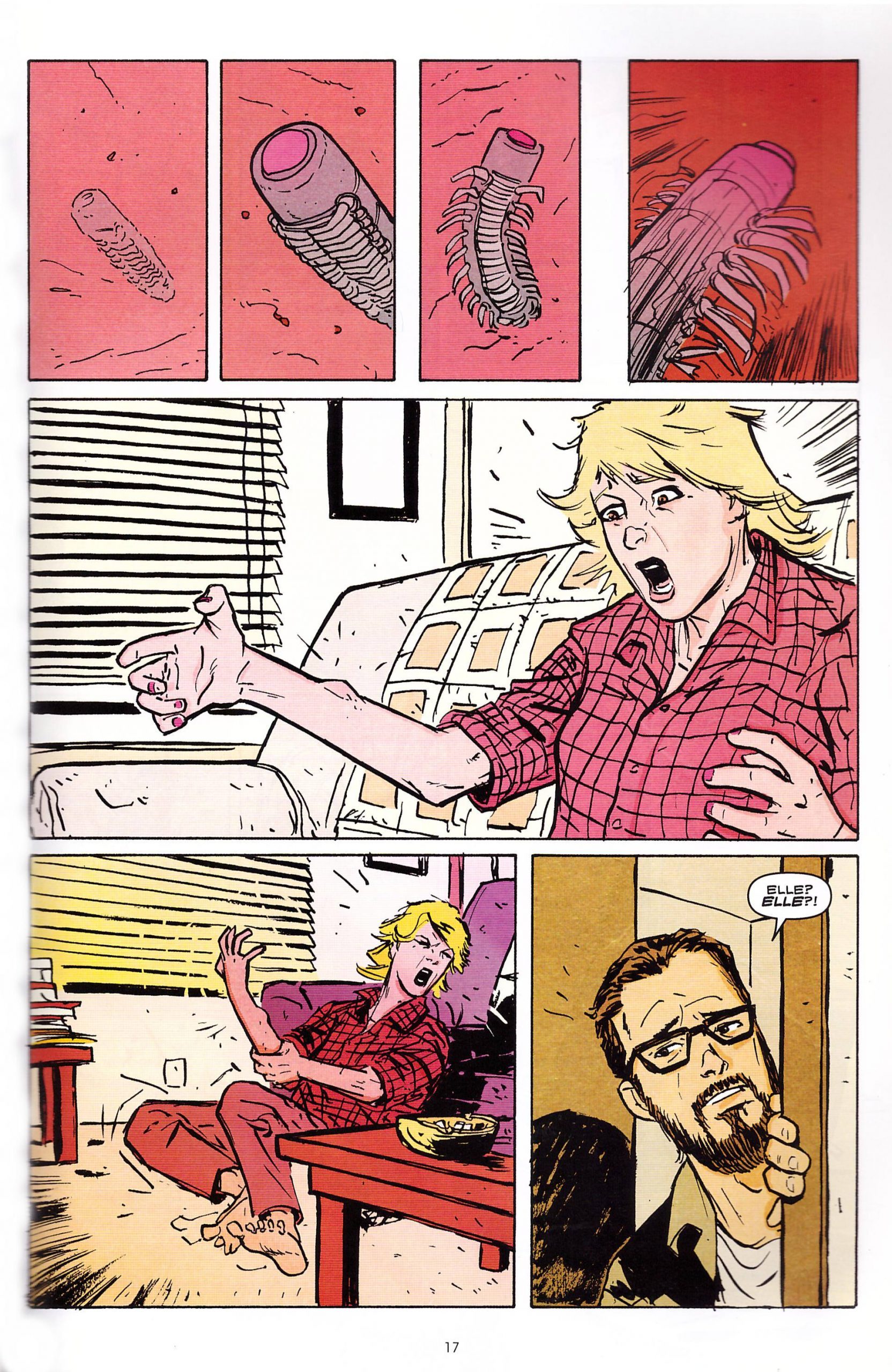 It’s often said that pop stars are manufactured. Curt Pires and Jason Copland begin by giving us the truth. They are. Well, genetically engineered at least, providing massive short term returns to those who invest in the process. What happens, then, when one of those creations escapes their pod prior to the optimum launch phase?

Geeky record and comic store owner Coop is on the verge of suicide when the almost naked blonde teenager Elle Ray collapses onto him asking for help. It’s a reaffirmation of life, and not in a sleazy way.

Pires is a pop culture sponge, his references recast for new purpose, rather in the way old songs are autotuned for a new audience. Need a pair of kooky assassins? How about Honey Bunny and Pumpkin from Pulp Fiction, this time as emos spouting self-aware dialogue as if murder is an artistic statement? Pires also knows to keep things moving, yet part of that is so we don’t consider how the great manufactured pop star concept has little traction, rapidly morphing into a more conventional chase story. No matter. Pires starts with Warhol’s fifteen minutes of fame quote and Copland buys deep into the Warhol artistic ethos as Pop Art prevails. Small panels, repeated images, bright, prime colours, and recognised iconography assault the eye, and the full immersion is available via the tactile elements on the cover, some matt, some glossy, some raised.

Pop can be a little obvious, but then pop is nothing but obvious. It’s why we love a sugar coated earworm. That hook is quickly injected and there’s no escaping ubiquity. Pop is always a hit, and it’s a shame Pires has never heard of Jedward, because he sure has it in for Dustin Beaver. 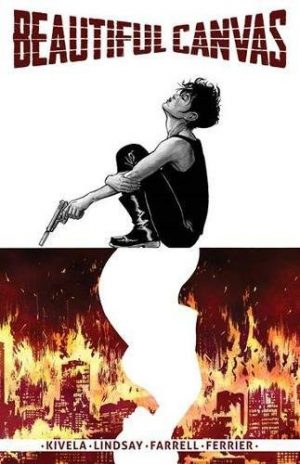