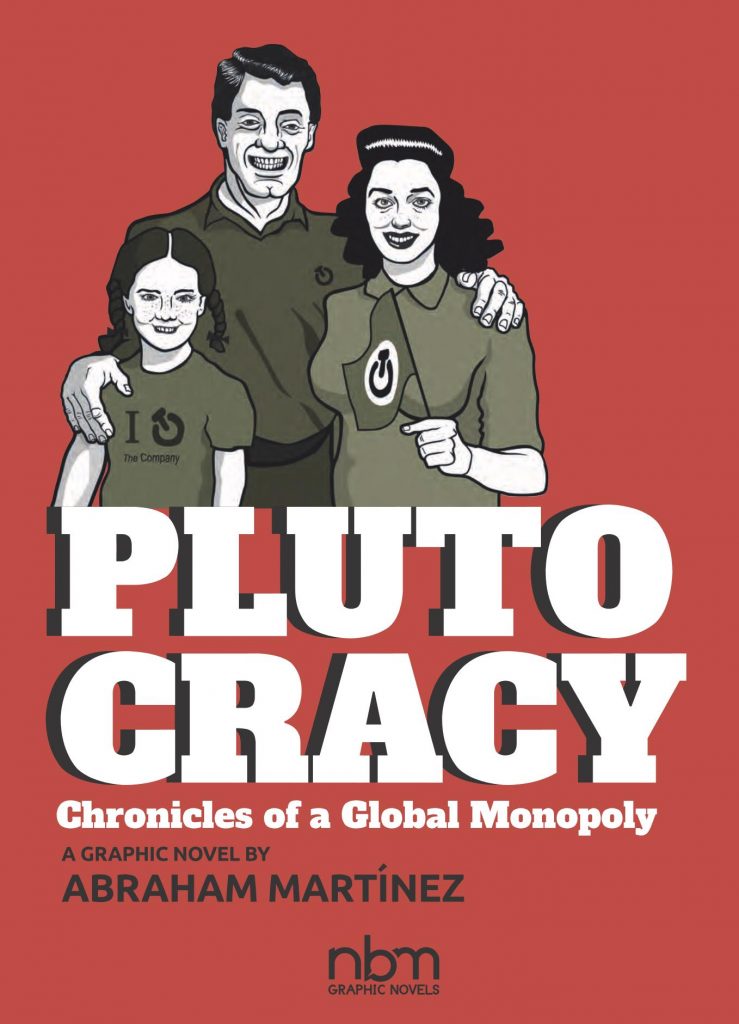 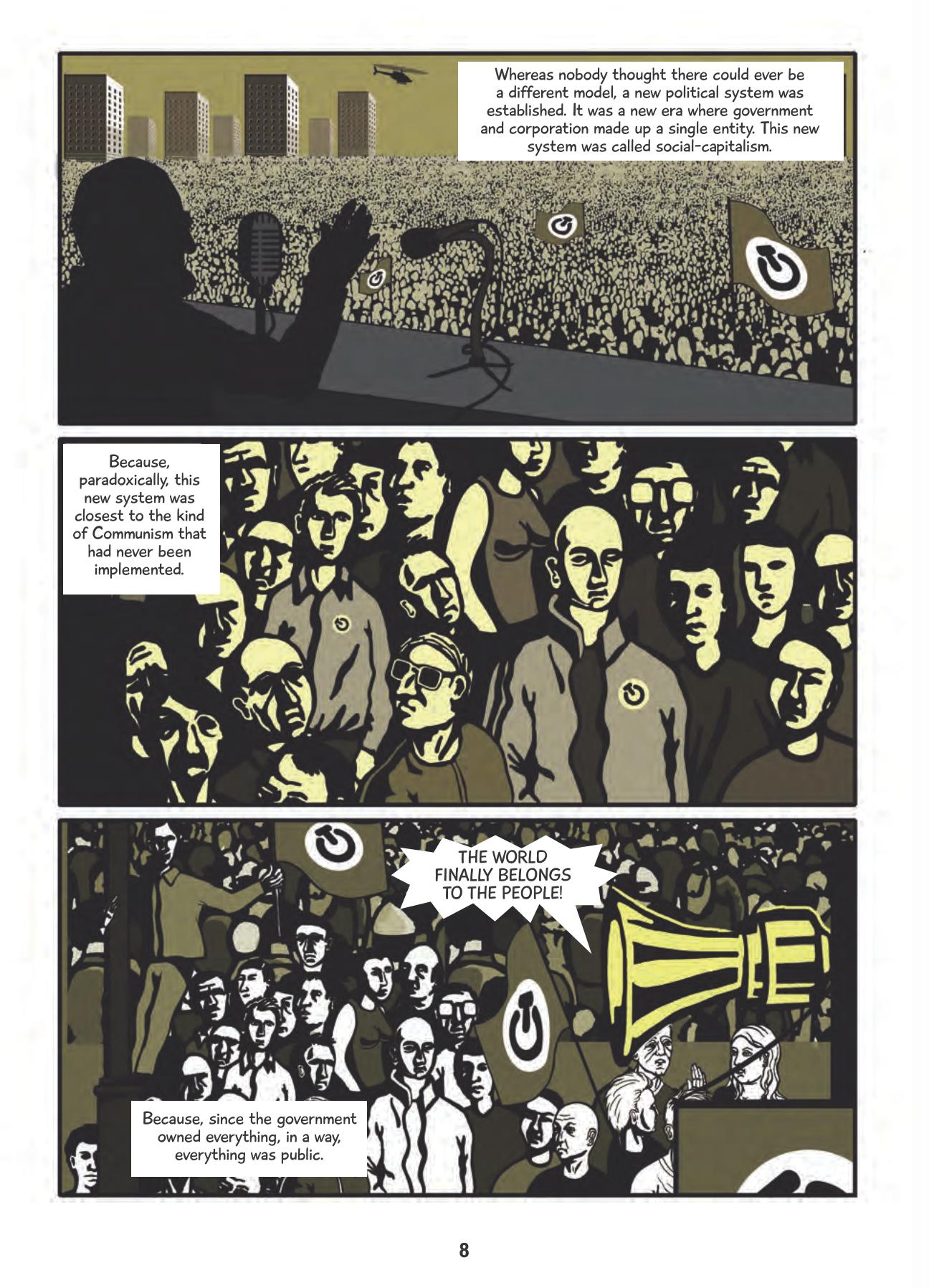 Plutocracy is a system of social cohesion whereby the wealthier someone is, the greater the power they wield. Examples from the past would be the European royal families of old or the Roman Empire. However, Abraham Martínez looks to the future of 2051 where a single global corporation, The Company, is completely beyond competition. They control every aspect of human life, eventually considering individual governments redundant, with only shareholders entitled to vote in what have become meaningless ballots.

After a long section detailing how society in 2051 works, we’re introduced to Homero Durant, a newly recruited police detective. Employed for several years, he’s overcome with ennui, but finds his true calling putting learned skills to use in producing a book about the Company. Durant is provided with access to assorted people of influence who explain step by step how the barriers to corporate governance were removed, and as they do so they explain how people are controlled by data monitoring. All records are there for those with enough influence to access them. Would Durant like to listen again to some of his phone conversations?

It’s a catalogue of what we may be sleepwalking into, Martínez explaining how much control can be taken when we don’t pay attention. However, even people concerned about ever-growing corporate power and influence are likely to find Martínez’s predictive warning heavy-handed and heavy going. There’s little attempt to hang a plot around the assorted steps taken that already form part of our own history, and the extrapolation of that into the future’s sinister oppression. Durant is lectured, and so are we, his ethical convictions probed with the old philosophical parable of the tram forced to take one of two routes, both of which have people strapped to the rails. Everything is drawn in a flat unappealing style, deliberately made to look even duller via the gloomy colours applied. The allegory is underlined by the illustration, where only the questioning Durant is depicted as a vaguely normal looking person, while all those who answer his questions are ugly.

Such as it is, the plot concerns Durant’s own fears that he’s only being toyed with, and will never actually reach the point of revealing his research. In the final third this plays out when he meets people managing to exist free from the Company, but can they really?

The heart is in the right place as Plutocracy aims at being a contemporary equivalent of 1984, but doesn’t match George Orwell’s imagination. Instead it will only speak to the converted, and such is the hectoring tone that many of them might not make it through to the end.