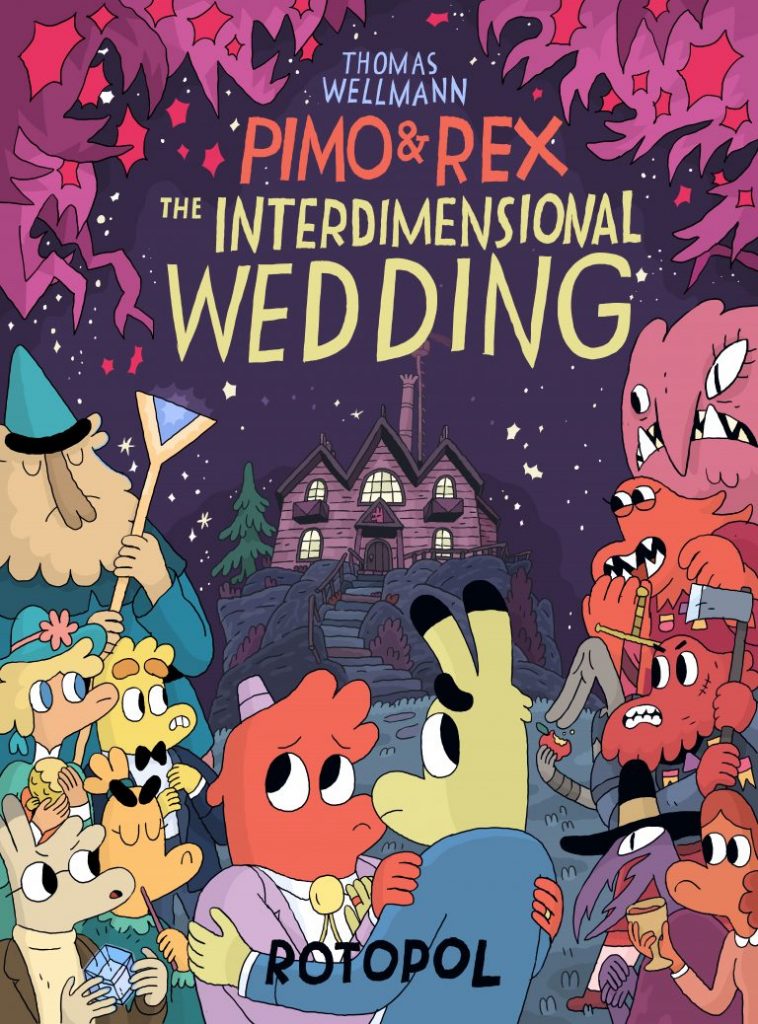 The Interdimensional Wedding is a sequel to Pimo & Rex, written and drawn by Thomas Wellman in 2013. Wellmann was a character designer on Adventure Time and it’s obvious why he was a natural fit for that animated series. His own work features the same intricate, detailed and colourful imagery, mixing surreal elements with a kind of dream logic suitable for silly, hazardous quests and extended romps. Pimo Huerte is a young man with a bright yellow, triangular head reminiscent of a huge bird. His best friend, Rex Iman has an orange head that’s vaguely doglike. Neither of them are weird or monstrous; everything and everyone in this world is an abstracted creature design, and the two of them are your average loveable goofballs. In the first book, Rex is celebrating his engagement to his boyfriend Leopold, while Pimo is visited by the enchanted Magret. She is the captive of an evil necromancer, forced to use her muse powers to make him a master oil painter despite his lack of talent – until the boys rescue her with the help of one of Leo’s magic spells.

The Interdimensional Wedding begins just before Rex and Leo’s big day. The back cover handily explains everything via a picture of Pimo with a telephone to his ear: “Yes. Wow. Rex, tomorrow you will finally get married! Oh sure, the speech … erm …almost done! Magret is coming too? My gosh, I’m so nervous. Rex, you can rely on me. You know, I already set an alarm! Nah, don’t worry. Everything is going to be fine, I’m sure!”

Naturally, what follows is a beautifully designed and visually inventive comedy of errors (if Shakespeare was a keen Dungeons & Dragons player) as Rex and Leo’s families meet and instantly disapprove of each other’s lifestyles, Pimo is asleep at his desk when he should be performing his best man duties at the wedding party, and an uninvited guest accidentally activates Leo’s highly dangerous portal to another dimension. The otherworldly antagonist who crosses over uses everyone’s insecurities as the source of its power to great comedy effect. The jokes are much more sophisticated than in book one as personal secrets are exposed and the embarrassed cast try to justify themselves to each other while trying to defeat the creature. This book is translated from German by Lizz Lunney who makes hilarious comics herself, as proven by how funny the English dialogue is. All’s well that ends well, with everyone more or less where they should be, but the charm and wit of the ending is neutralised by the ten pages that follow.

This book presents a prologue and epilogue featuring a completely separate quest that has nothing to do with the main narrative at all, involving the necromancer who was the villain of Pimo & Rex. It’s as if Wellman is so attached to this character’s storyline he can’t bear to leave it out, even though it has no relevance. Unfortunately the very routine plot and extended fighting sequences are a backward step from the far more accomplished and well-crafted tale they surround. The Interdimensional Wedding is excellent entertainment, but it would be a very much better book without the intro and outro.

The Inderdimensional Wedding is mysteriously absent from Amazon, but the English language version can be ordered directly from publishers Rotopol. 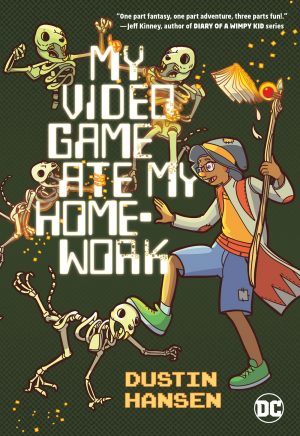 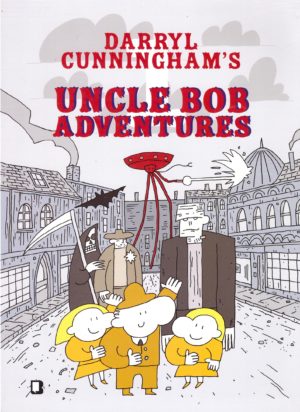