Penny Dreadful: The Victory of Death 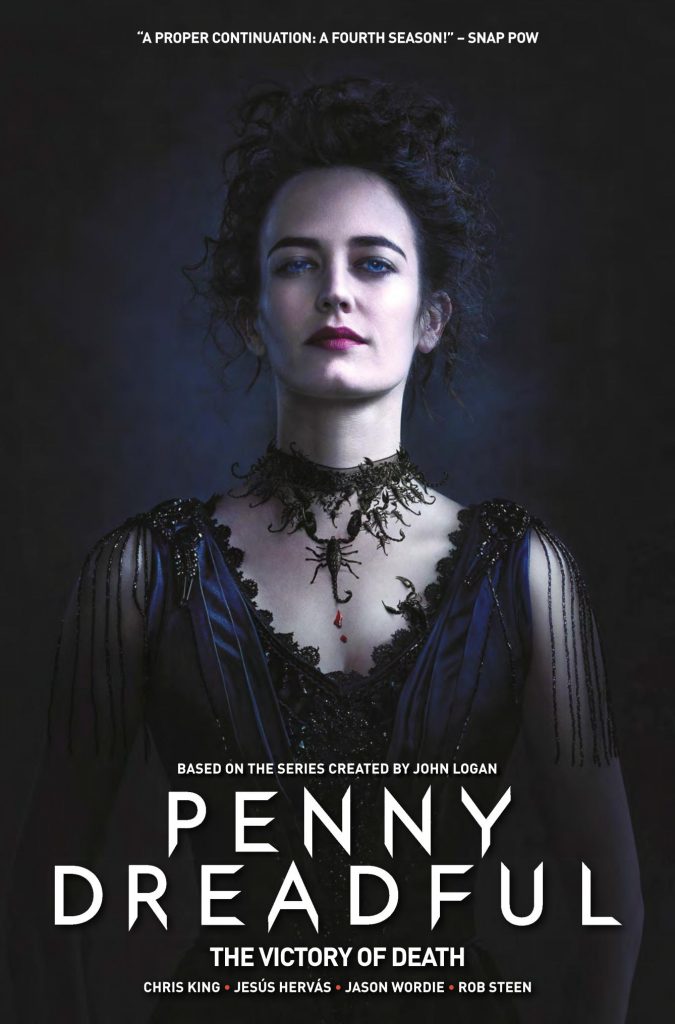 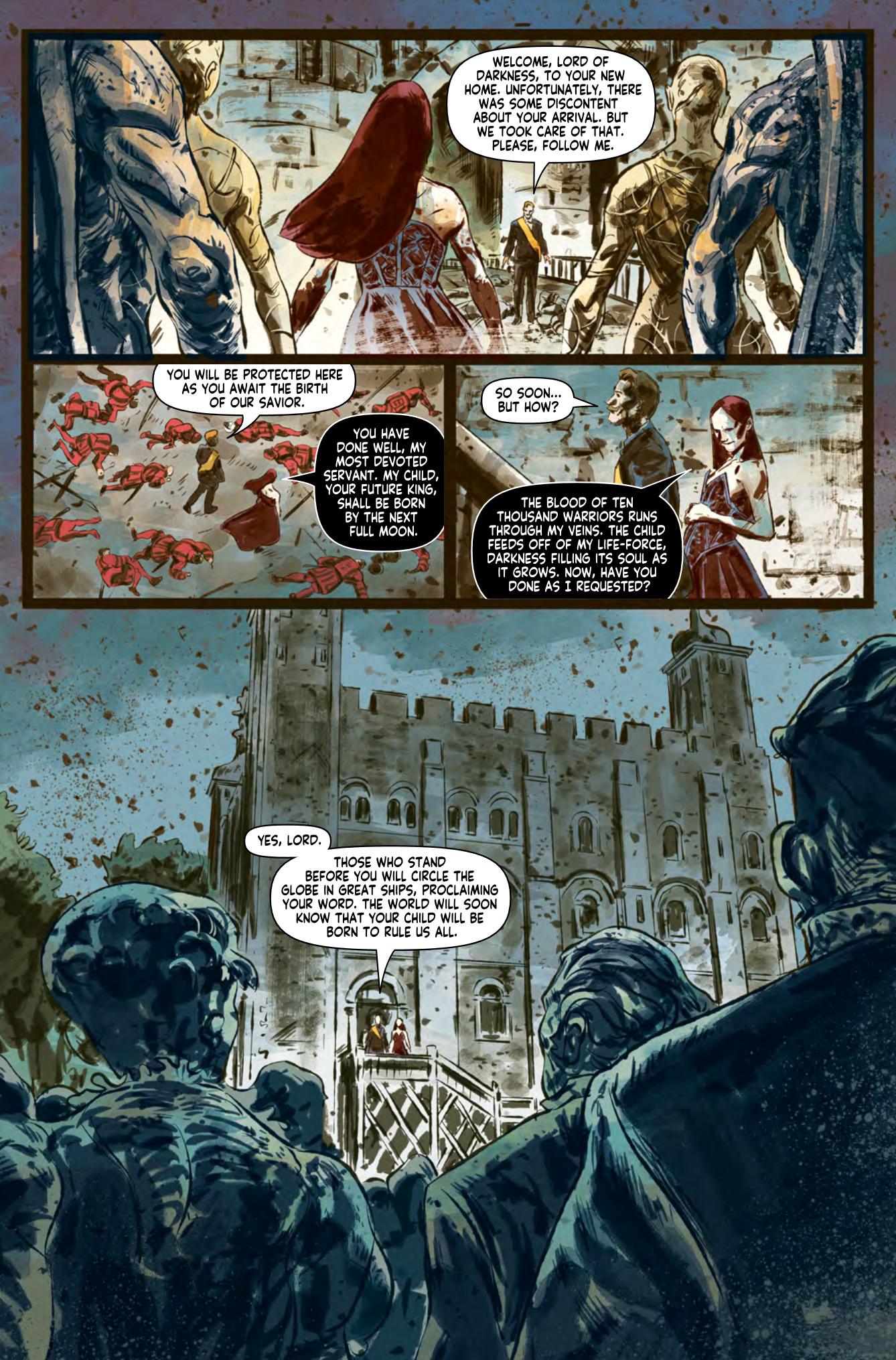 As of The Beauteous Evil this alternative Victorian world is considerable danger, although largely unaware of the problem. Satan masquerading as the revived Vanessa Chandler is now pregnant with the Antichrist, destined to rule the world forever more if prophesies are to be believed. Meanwhile Victor Frankenstein and Doctor Hyde are carrying out experiments concerning returning the dead to life, but Dracula, also alive in this world, has his own agenda and The Victory of Death opens with a plan to track him down. Also being hunted is the Sable Flame, with the power to bring down Satan once and for all.

Penny Dreadful is deliberately arch, the sensibilities of Hammer horror films refried with a knowing wink, and some new threat at every turn, the blood not spared. Anything that occurs to Chris King as visually striking, he’ll throw in, alongside putting poor schmuck Ethan Chandler through the wringer once again. So we have monsters manifesting on trains, boats and old country houses, a bit of lesbianism for the lads, and betrayals every few pages. Jesús Hervás illustrates all this in his busy impressionistic style, while Jason Wordie’s colours prioritise red for the copious amounts of blood flowing from almost every page, and before the end of the book he has the biblical apocalypse to deal with as the worst case ever of sibling rivalry hits the fan.

Start thinking about it at all, and there’s very little cohesion to King’s plot. Characters change their minds at random, are forever at each other’s throats and for all that the end comes like a car skidding out of control toward the cliff edge. If you’ve enjoyed the mysteries of Penny Dreadful to date, King plays fair by explaining what needs explained, and it lives up to the title. Don’t expect much beyond carnage and people rushing about and you’ll be well satisfied.