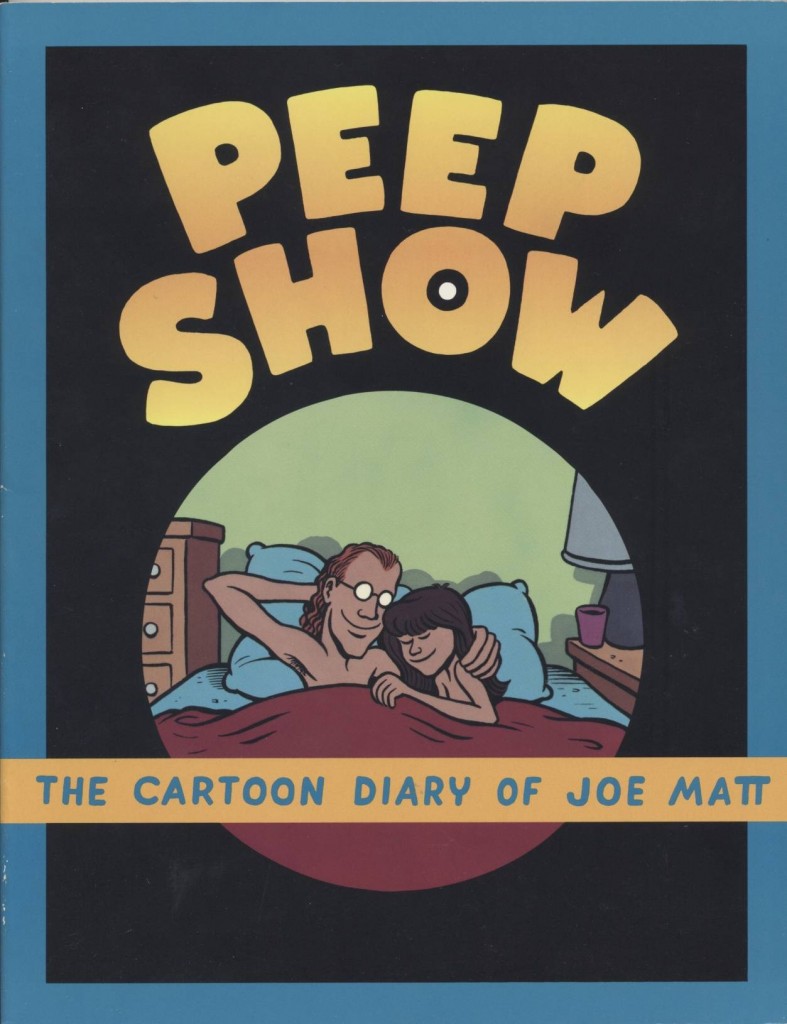 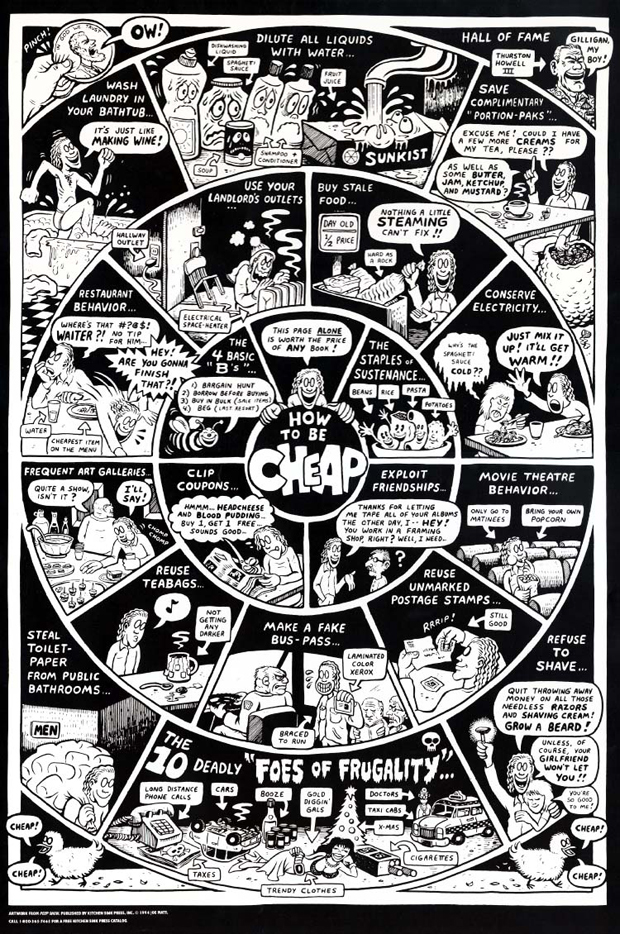 For a time in the early-to-mid-1990s, confessional autobiographical comics were a big thing amongst the alternative crowd. Chester Brown was doing it with Yummy Fur, Seth was bringing us his slices of life via Palookaville and even future Captain America scribe Ed Brubaker was getting in on the act with Lowlife. Unarguably though, the comics creator that offered up the frankest depiction of their daily struggles was Joe Matt.

Whereas his later work, such as Fair Weather, bring more technique and poetic qualities to the page, they lose something of the appealing visceral quality of this first collection. Make no mistake it’s a grim read, partly due to Matt’s extremely basic lifestyle, but mainly due to his unflinching desire to uncover every dark thought he’s ever had or selfish attribute that he possesses. He treats his girlfriend, Trish, terribly and is an extreme miser.

It’s a brave piece of work, and for that reason, is extremely compelling. Matt is also blessed with a visual style that makes his extremely busy pages, surprisingly easy to navigate. He’s a natural cartoonist able to capture, often in very enclosed space, moments of brilliant visual characterisation. A compelling storyteller, due to his lack of recent work, Matt has of late found himself in the shadow of his two friends – Seth and Chester Brown, but his work, albeit extremely singular in outlook, is just as gripping as theirs.