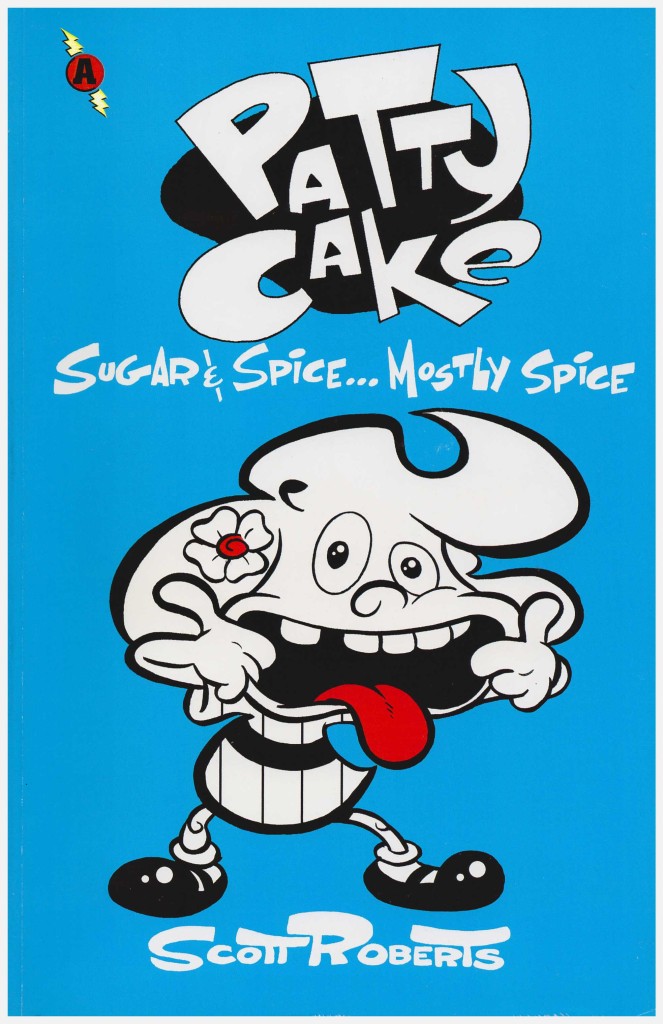 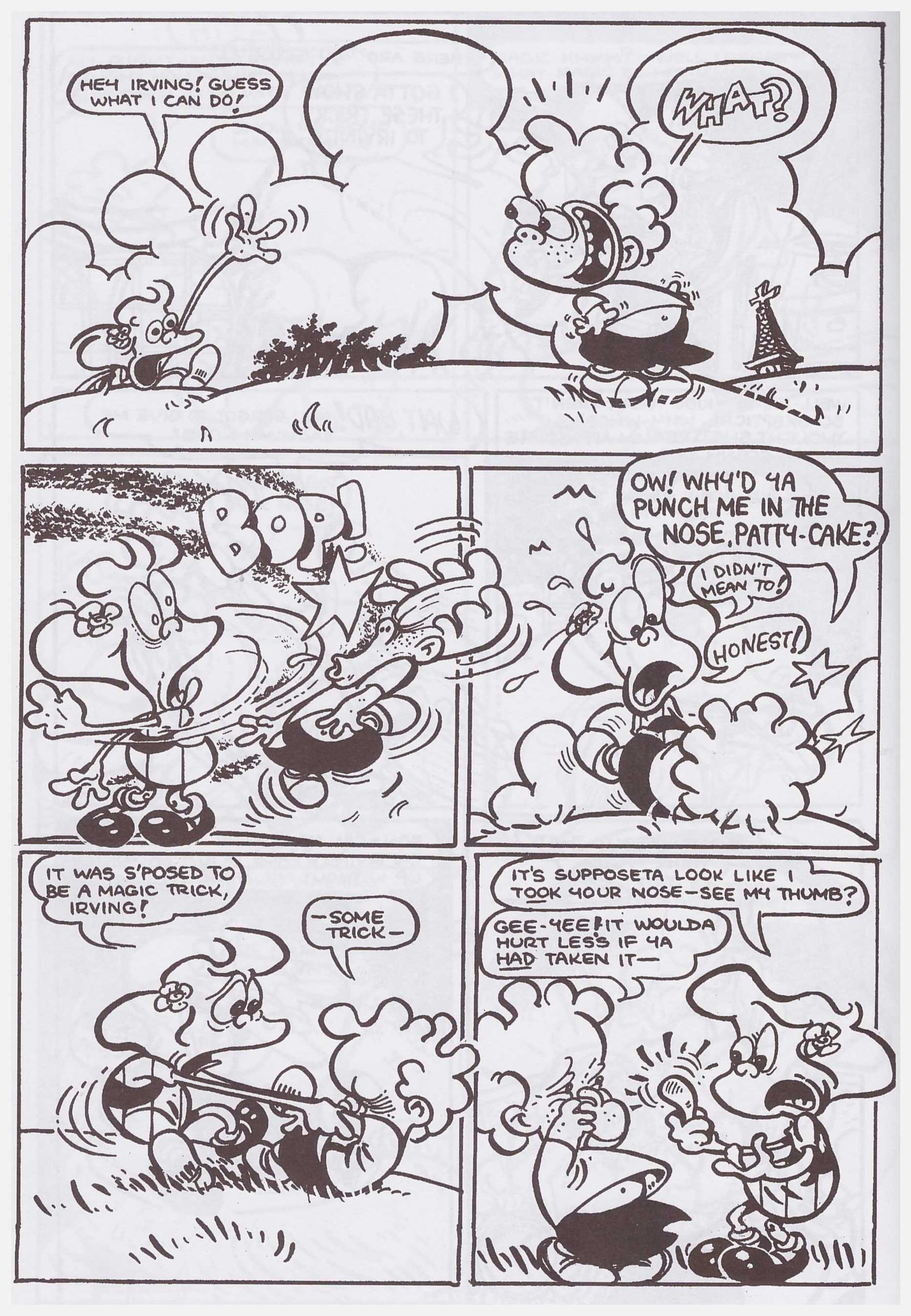 Scott Roberts’ Patty Cake is one of the great lost comic series. The easiest touchstone is to call it a 1990s updating of Little Lulu, but that’s not quite case as Roberts’ cartooning is wild and exaggerated, not disciplined in the manner of Irving Tripp’s Lulu. It’s also unfortunate that the three Patty Cake collections available are chronological, presenting only the earliest episodes of the series when, in this volume at least, Roberts was very much feeling his way, although even at this early stage of his career he’s good. He improved as he continued, and his best material is only available in the original comics.

Patricia Bakerman is of young school age, and has a big sister, which puts her several rungs higher on the knowledge scale than her timid pre-school pal Irving, whom she frequently torments. José is a little older and more challenging, but fond of Patty-Cake, and the only other regular character seen here is her father, a booming beast of a man with a massive chin. Patty-Cake doesn’t always understand the world, but will never be caught admitting it, and pieces things together in creative fashion.

In terms of cartooning, there’s some Peter Bagge style exaggeration, and some Big Daddy Roth in the manner in which Patty-Cake’s father is this vast creature who lurks over her, growing ever wider from tiny pin feet to vast looming head. Roberts, though, brings his own game, with a wobbly rubber-featured cast. It all combines effectively for a wild look.

Roberts varies his content. The longest strip here is fifteen pages, but nothing else extends beyond seven, and plenty only run to three. One pagers explain the dangers of popsicles, the joke shop tricks advertised in comics, or just present a single page gag. They’re all interspersed with associated lunacy, and while he doesn’t quite realise it at this stage, Roberts is building his backdrop. There’s a single four page strip featuring Birdy, who’ll recur as the animated show Irving loves, but Patty-Cake pretends she’s grown out of, and a promo for manufactured boy band The Weasels, who’ll also be mentioned again.

Throughout Roberts has a rare facility for evoking how childhood feels and presenting an approximation of that with equal appeal for adults and children. It’s no surprise to learn on the back cover that Roberts would progress to work on the Rugrats syndicated strip. Two further collections followed …And Everything Nice and Love is all Around. 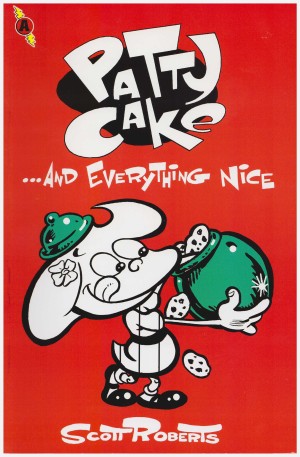 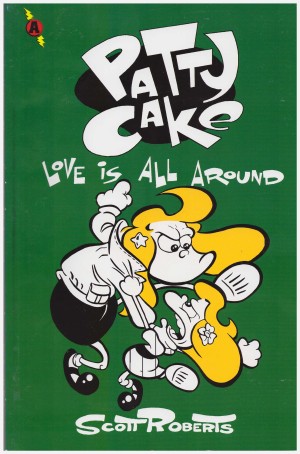 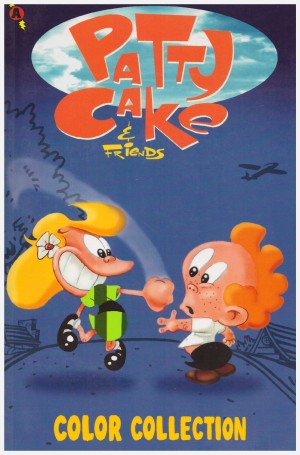