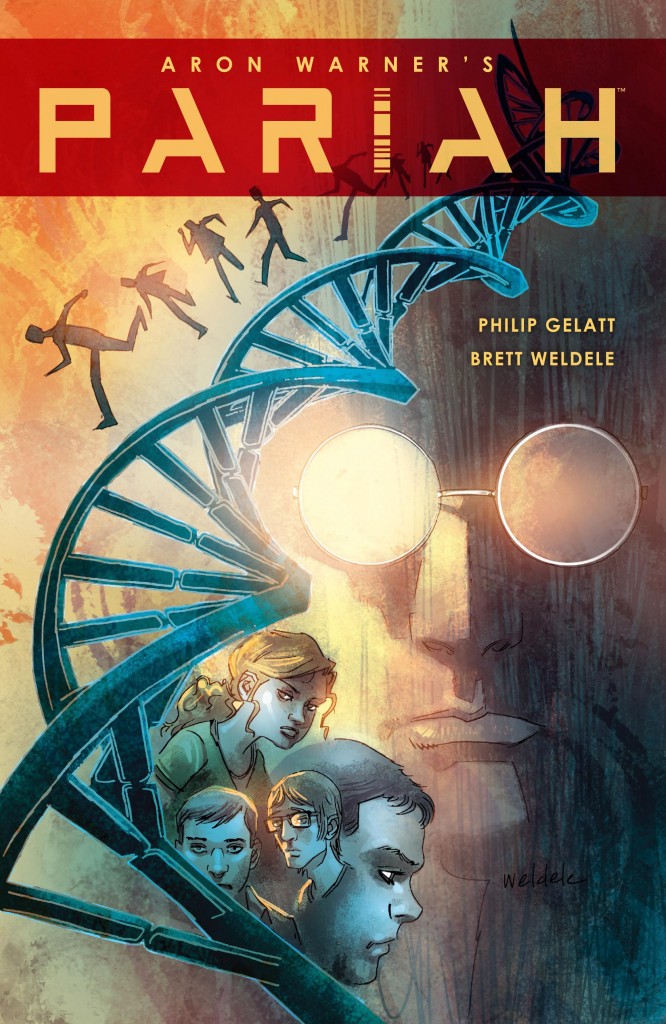 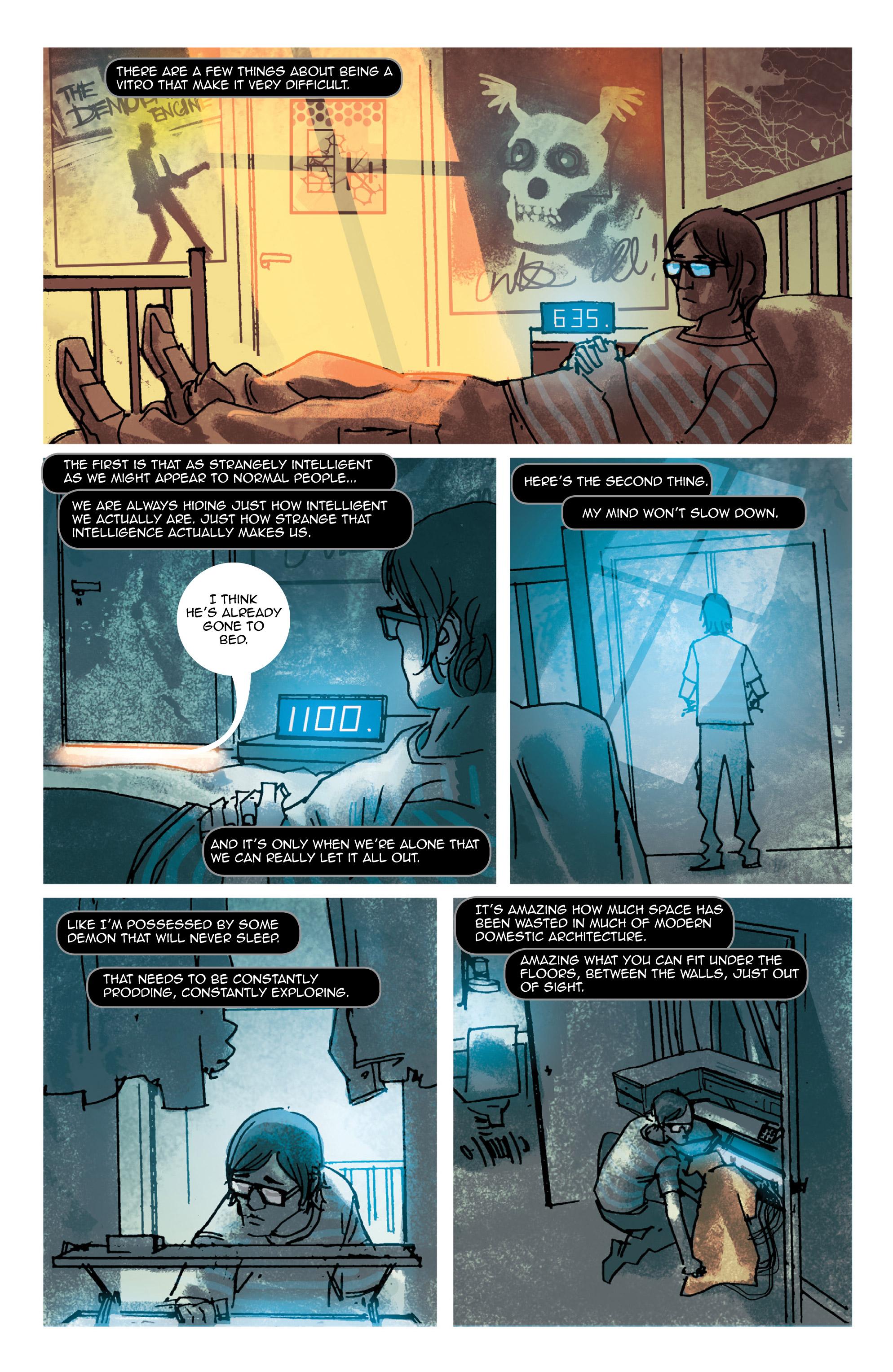 Pariah is a drama with science fiction elements created by Aron Warner, whose long track record in the movie industry instantly arouses suspicions of the graphic novel being primarily an investment to facilitate eventual film production. It may still be the case, but the novelty of the storytelling supersedes any misgivings, rapidly pulling us into four different worlds.

These are all illustrated by Brett Weldele in his distinctive fine art style of scratchy figures overlaid on often indistinct backgrounds, light used to highlight certain elements, and his colouring deliberately restricted to muted tones. It’s a limited style that wouldn’t work with every story, but is perfect for establishing the isolation of Pariah’s subjects, and the world of 2025, just near enough in the future to feel familiar while still being able to surprise.

Warner collaborates with Philip Gelatt as co-writer and a novel format provides only hints of a bigger picture by concentrating instead on how that affects four teenagers known as ‘Vitros’, the term applying to a near genius intellect, each of four being introduced over a full chapter. It’s both a brave move and one that firmly establishes the cast before their purpose becomes apparent. Brent Marks is isolated in a high school where his genius is neither understood nor appreciated; Lila Ellerman took employment with the now discredited Marinus corporation, finding after a fatal accident that she’s been framed; Reginald Maudsley is a manipulator with a long term goal and Franklin Hyde has a different plan altogether, eventually gathering an entire community of Vitros.

The writing is pleasingly subtle, slotting together over four chapters an entire background from origin to conclusion, because were it not for the known quantity of a second volume this could stand alone as a bleak and compelling story. The characters are credible and differentiated. We’ve seen what they’ve become and how that occurred, and each is in their own way sympathetic to varying degrees. Where they end up on the final page is both surprise and had the initial serialisation ended here it could have served as a series conclusion. Thankfully there’s volume two. 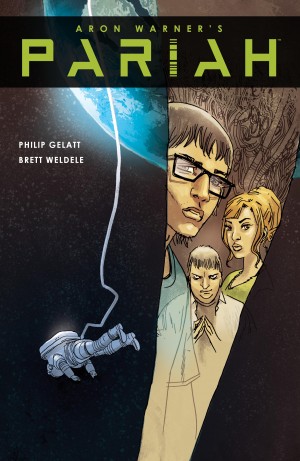 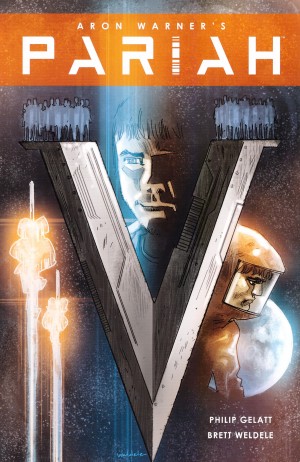