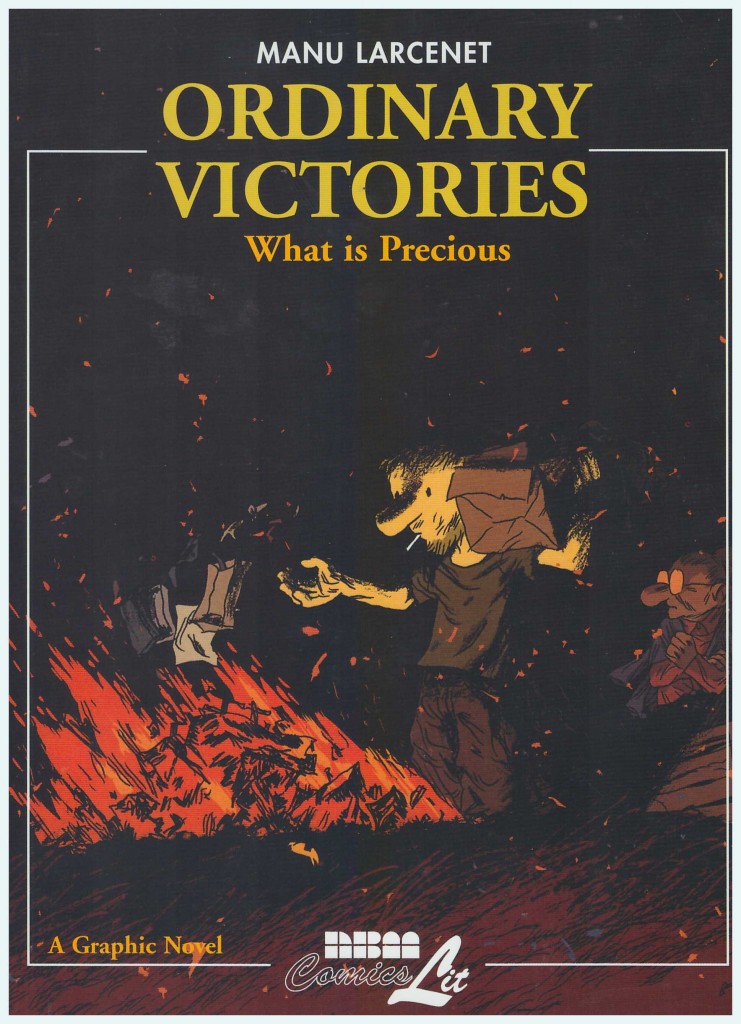 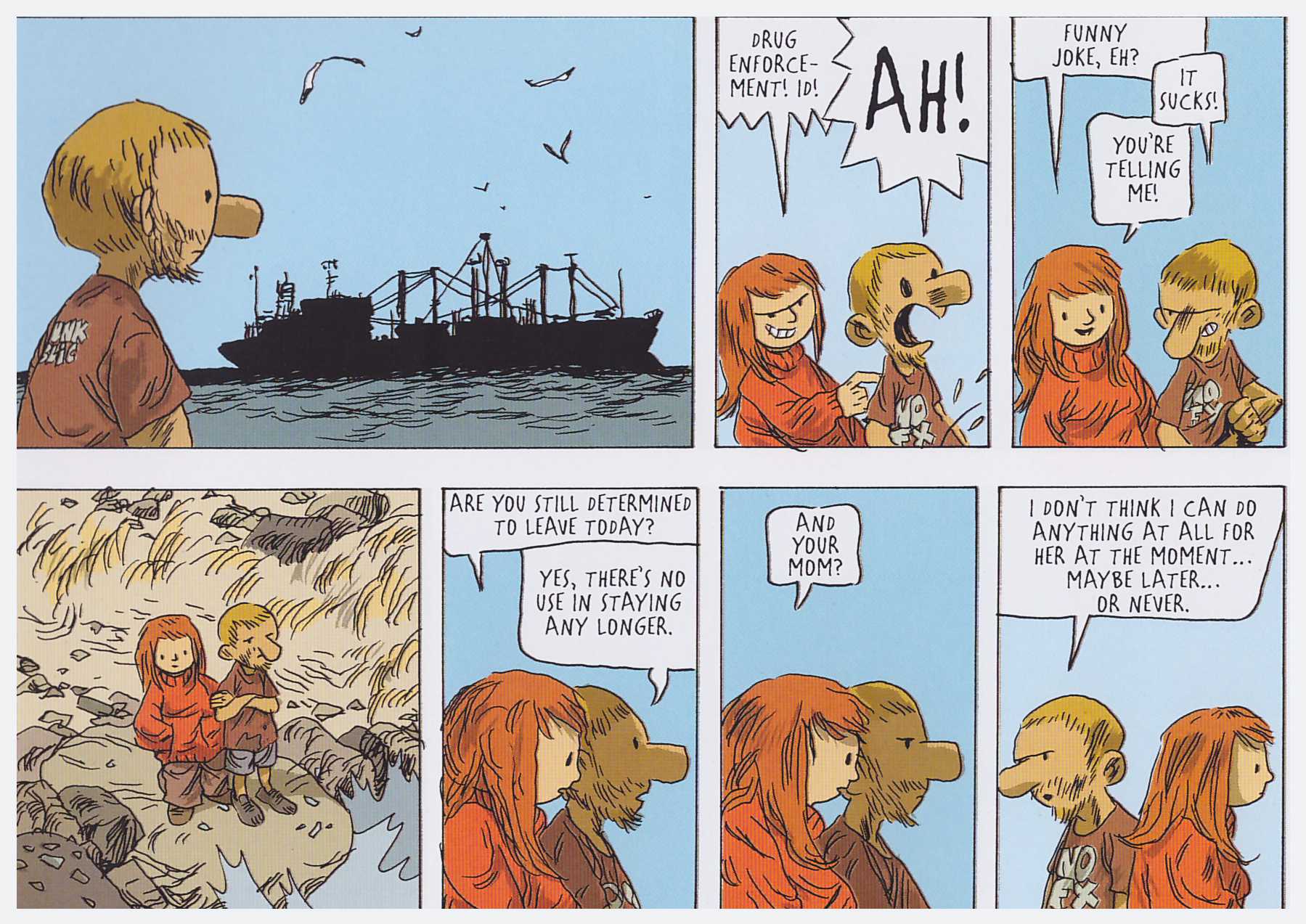 The stunning Ordinary Victories introduced troubled photographer Marco, subject to panic attacks and afraid of the future. While the conclusion to that volume could be read as an ending, further layers are added in What Is Precious. As with the first book it spans a considerable period highlighted by creator Manu Larcenet in distinct, but subtle fashion.

Marco’s fear of commitment and children remains, but his life is improving. He’s re-entered therapy, built some bridges, and doors have opened, but he’s troubled by the diary entries of someone close who committed suicide, the entries resolutely banal comments, largely about nature, until the day before they killed themselves. Others he cares for are experiencing troubles of their own, forcing the usually self-absorbed Marco to look beyond his uncertainties. His salvation is the very thing he feared the most: a child.

As with the first book, What is Precious is shot through with magnificent observations. Marco grappling for a connection with his roots hears his mother’s view on the topic; his mother’s heartbreaking assessment of her marriage; or Marco attempting to relive a youthful escapade. There is, though, one jarring element of convenience, a photograph seen in two locations and central to the otherwise meticulously constructed plot. Given the revelations about the people it pictures during the time it was taken, it’s unlikely the photograph would have been present in either home. There’s also an unresolved plotline about Marco’s brother, although this could conceivably be an added underlining of how life in general marches on lacking tidy resolutions, which is a theme of the entire work.

The real world politics of France swinging to the right running in the background of the first volume have a greater profile here, with elections and the closure of a shipyard imminent. Through the voice of a particularly astute shipyard worker Larcenet reveals his sympathies towards the end of the book in an extended sequence that helps to reduce Marco’s anxieties.

As previously, Larcenet’s cartooning is accomplished and expressive. The use of more realistically drawn images representing photographs continues, and their changing subject matter reflects Marco’s growth.

The charm, sensitivity and excellent character portrayal that characterised the first volume haven’t diminished in any respect. What is Precious is an equally compelling read, and the increased intrusion of politics and how it shapes communities offers a different experience.