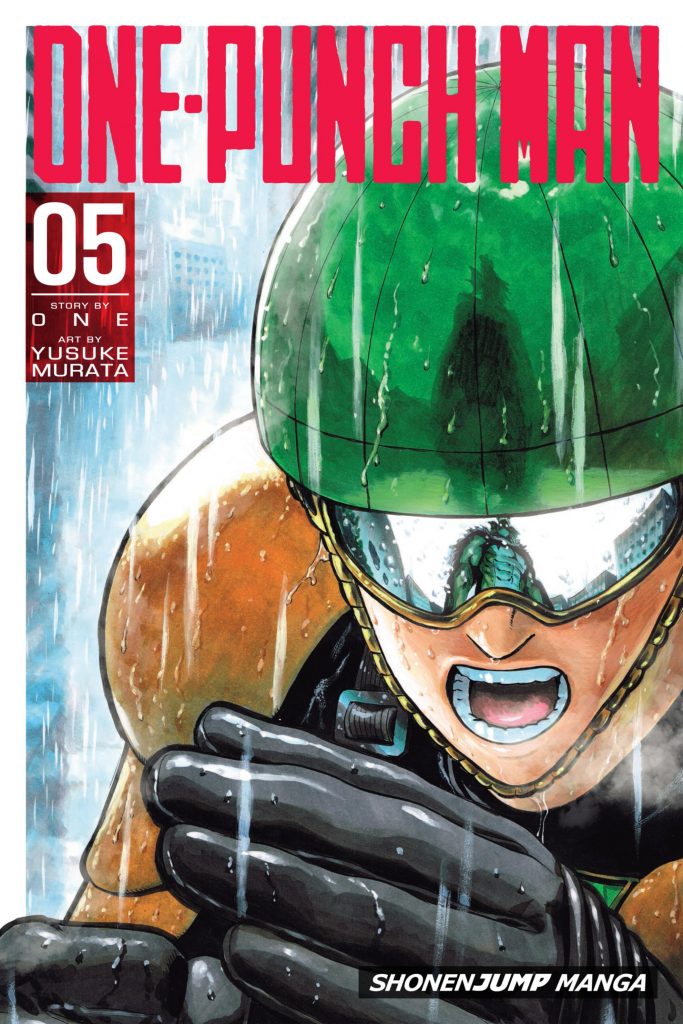 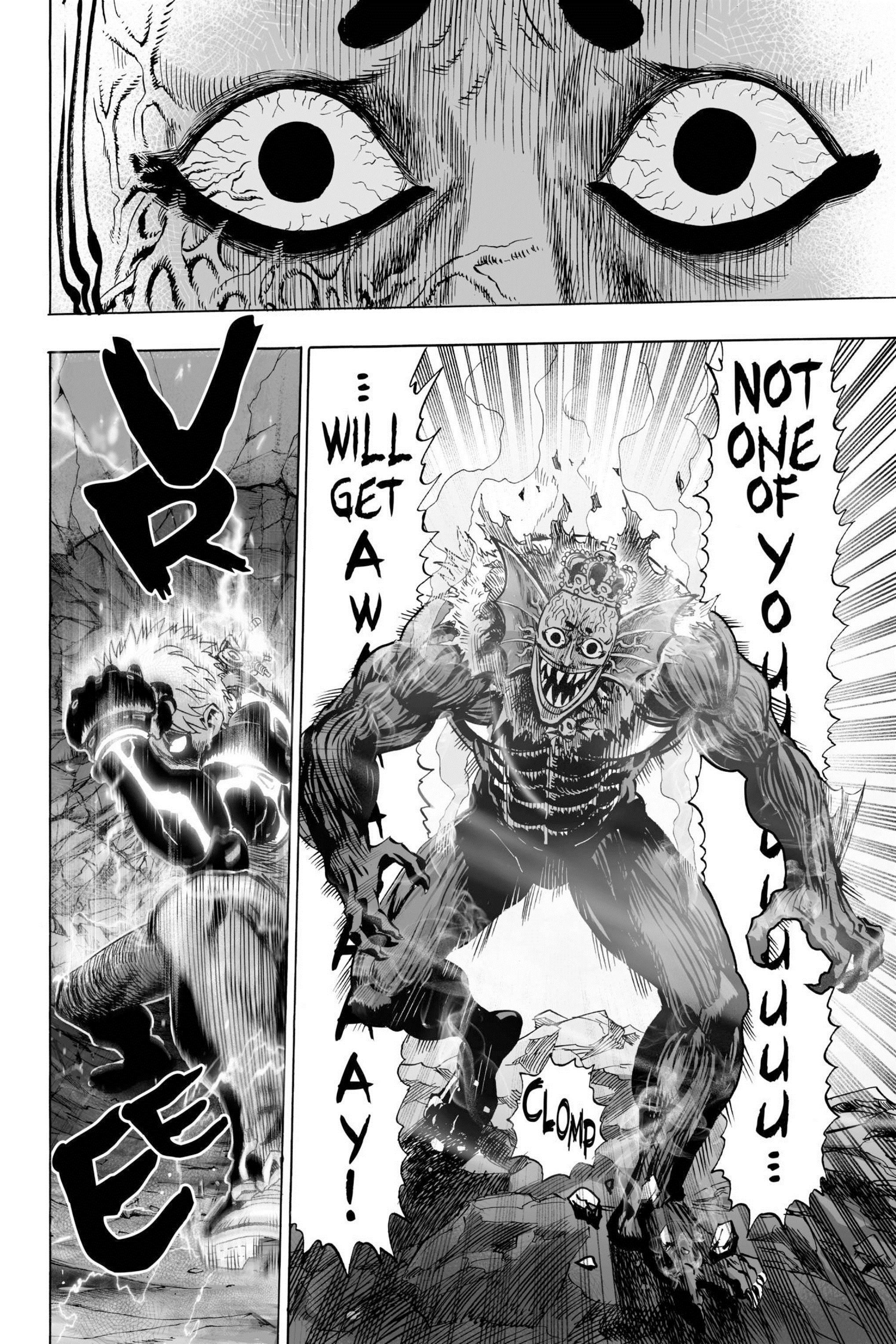 It’s a third of the way through 05 before Saitama, the One-Punch Man makes an appearance, and even then it’s only in passing. Beforehand we pick up with 04’s cliffhanger of the Deep Sea King facing off against other heroes. The short of it is that whatever their powers and rankings, he’s not that bothered by them. Thankfully the background to the offensive Puri Puri Prisoner revealed last time has little relevance as he in effect becomes the Hulk, but the thrust of the first half of the book concerns what a hero is. One has spent much of the previous two books playfully obsessing about rankings and categorisation, but when there’s an all-powerful menace to be dealt with these are obsolete ideas. Mumen Rider, the Bicyclist for Justice is ridiculous, a souped-up courier cyclist, but in the middle of tongue in cheek superheroics he generates some genuine pathos. He’s completely outmatched and outpowered, but gives it a go anyway because he’s a hero.

The term also applies to Saitama. He may appear late, but as usual, his impact is immense, and as usual Yusuke Murata draws the hell out of what happens. In the earlier books Saitama might have thrown several punches, but he’s now far more restricted, and the machinations of the Hero Association and its members have far more prominence. It’s well worked, as our sympathies are still with Saitama, who at heart couldn’t really care about the organisation, but we also see the parade of ridiculous heroes One concocts as cannon fodder. The names are fantastic – Bunbun Man, Jet Niceguy – and the personalities egotistical and self-serving.

It would seem by the end of the book that Saitama is at last achieving some recognition, among his fellow heroes at least, if not with the public. How will he work out as a Class B hero? Naturally enough, 06 is next. 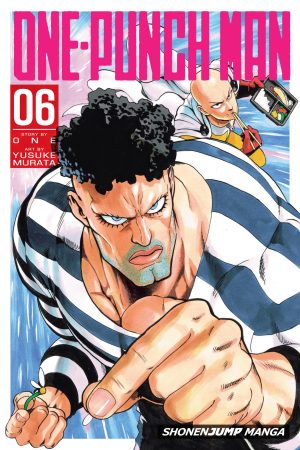 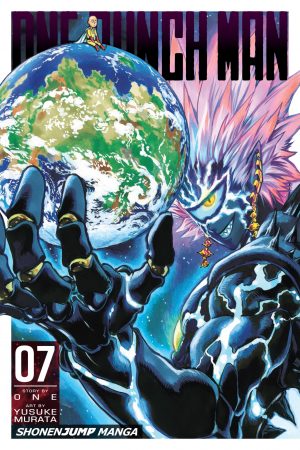 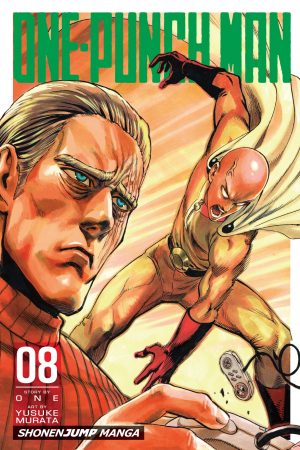 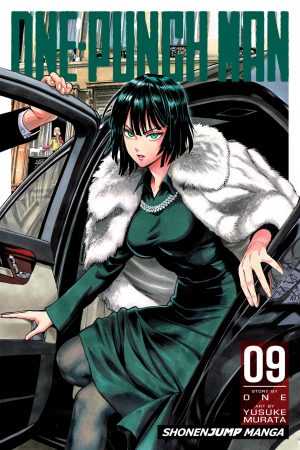