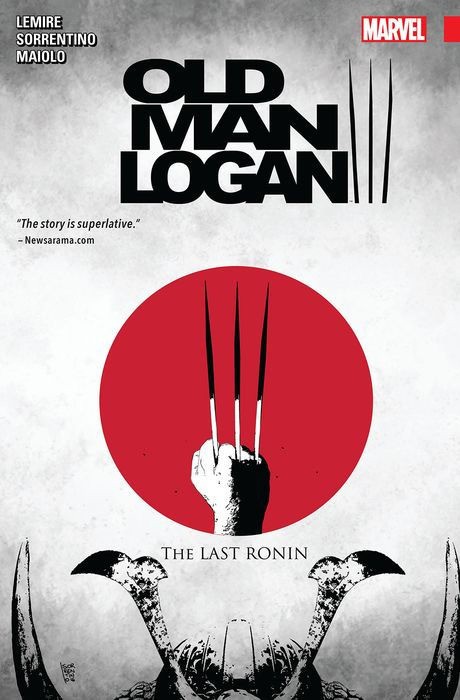 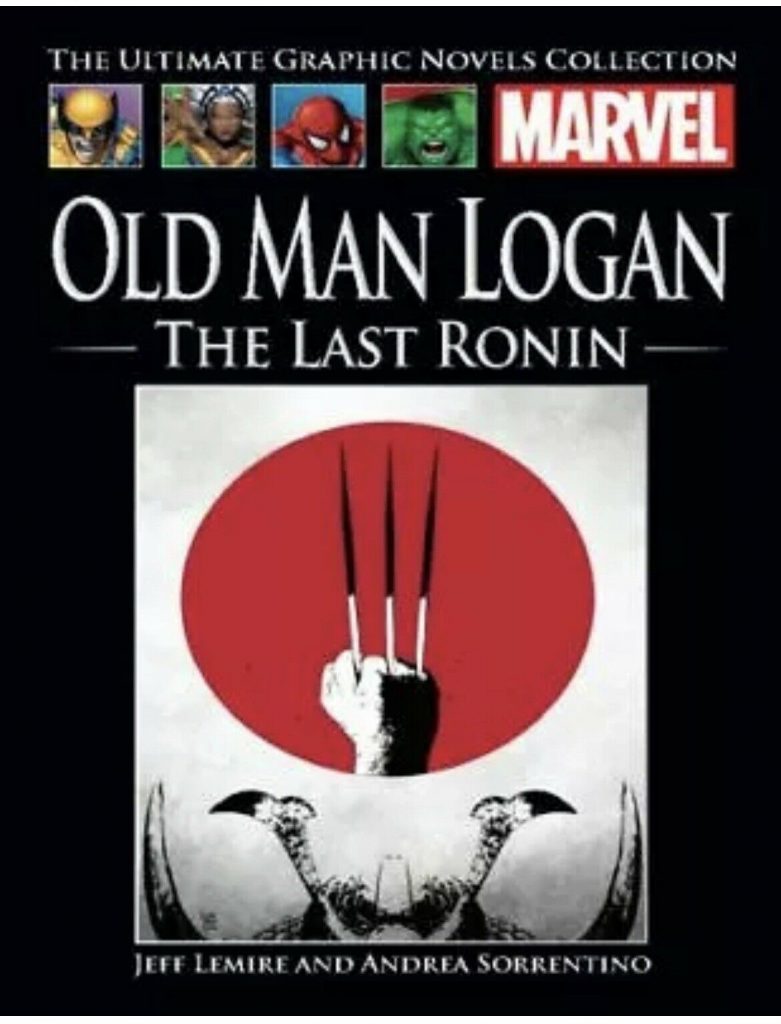 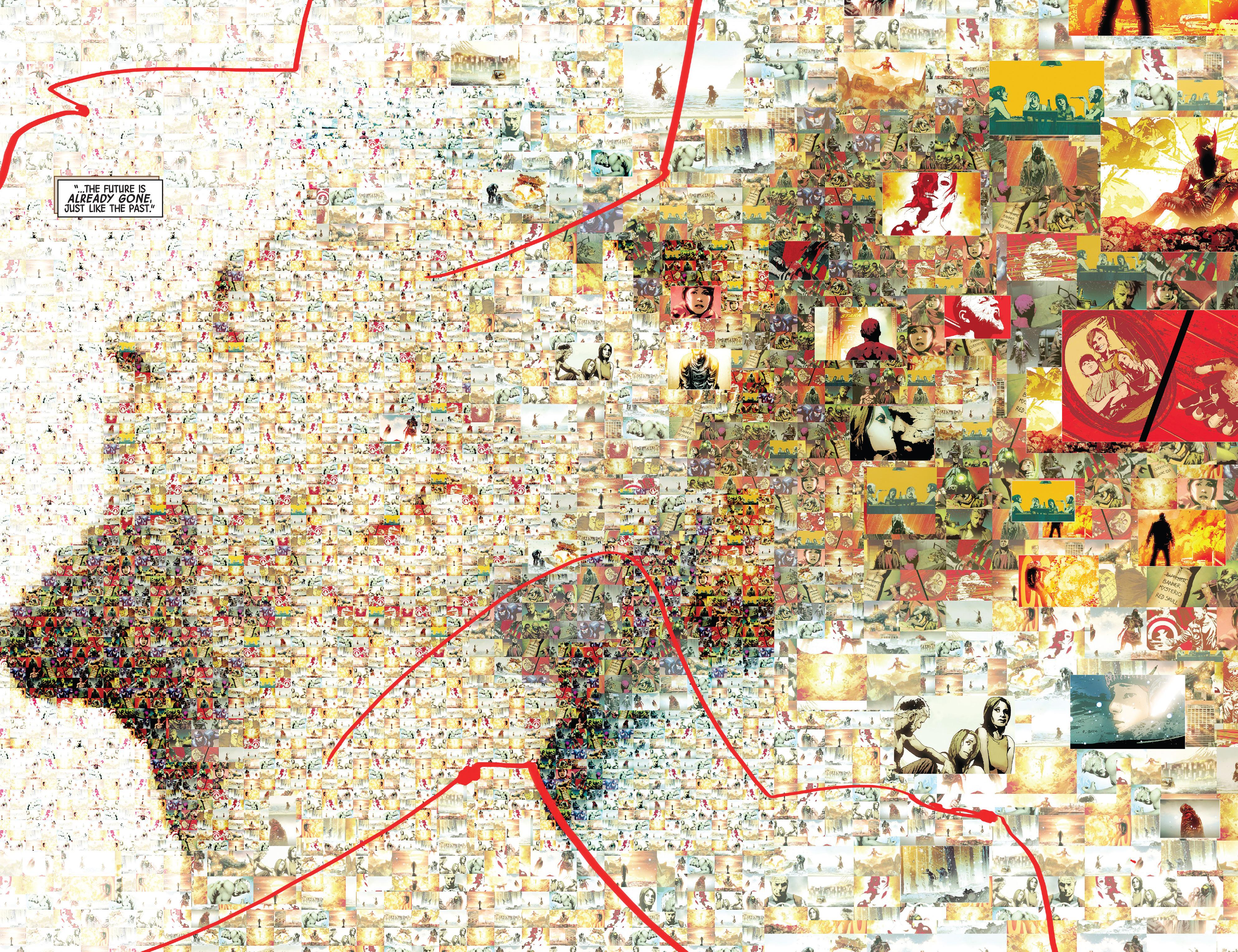 When first introduced in Mark Millar and Steve McNiven’s graphic novel this Logan of the future was relatively at peace with himself, albeit suppressing a great inner rage for years in the face of much provocation. His re-emergence as the feral warrior was inevitable, and three books into this current series (four if counting Warzones) it’s as if the serene Wolverine never existed.

We join him in Japan on the hunt for Lady Deathstrike following the harrowing events of Bordertown, but Jeff Lemire weaves in a tale from this Logan’s past connected with what he’s now experiencing. The past has been a regular feature of the series, but more in the manner of informing the present, whereas within The Last Ronin Lemire relates two stories simultaneously. This slightly diminishes the effect of the present day narrative, as the story from the past is as much as anything a love story, and that’s not ever been Logan’s most compelling genre. Additionally, key elements are known to anyone not just picking up this book blind. In storytelling terms, though, it’s very ambitious, particularly when Lemire cuts from past to present and back panel by panel.

It may be assumed that Andrea Sorrentino couldn’t top his work from the previous books, but that’s not the case. He works in perfect harmony with colourist Marcelo Maiolo to present a Wolverine that looks like no other seen to date. They integrate influences from film posters, incorporate sound effects, frame the panels with dragons and supply a beautifully choreographed violence. In preference to the way Wolverine’s murky activities are usually showcased, they saturate some sequences with light, while elsewhere working with silhouettes, but then sometimes colouring them. It’s a dizzying visual spectacle, yet never one that prioritises design over storytelling. It culminates in the fantastic digital collage presented as the sample image.

The reason for the title is Wolverine being targeted by an order of warrior monks who believe he’ll fulfil a prophecy. “For a silent order you sure do talk a lot, bub” he snarls as he sets about one incarnation. Lemire toys with the spartan nature of Japanese mythology, again sometimes reflected in the art, but the eventual heart of the issue is a variation on characters seen several times before over the X-Men’s history, and therefore lacking. This is still very good Wolverine, but this time instead of an equal partnership Sorrentino leaves the greater impression. Old Monsters is next.

UK buyers can also find a hardback edition as part of the Ultimate Graphic Novel Collection.