Nothing Can Possibly Go Wrong 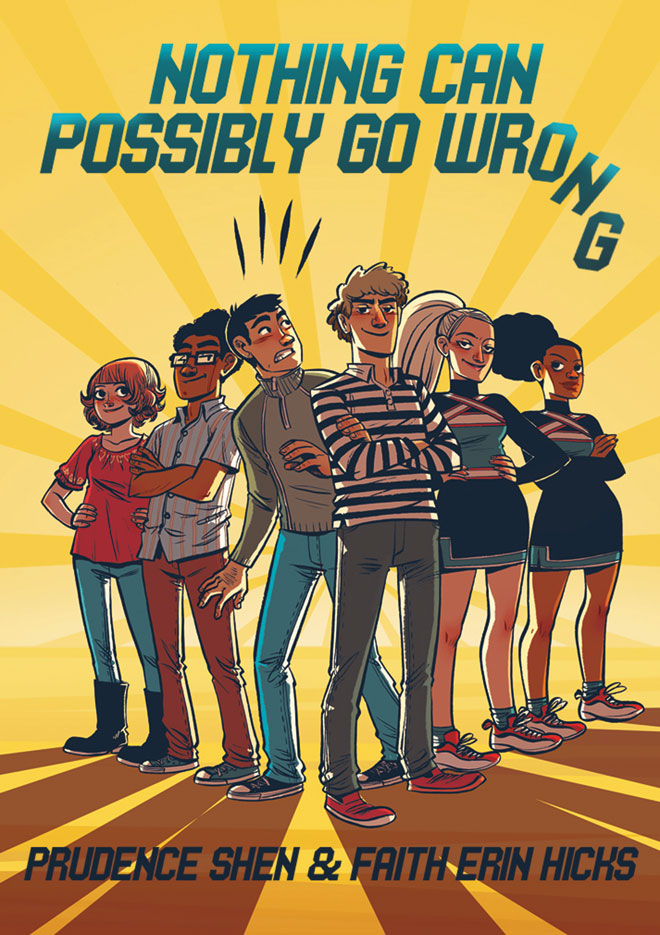 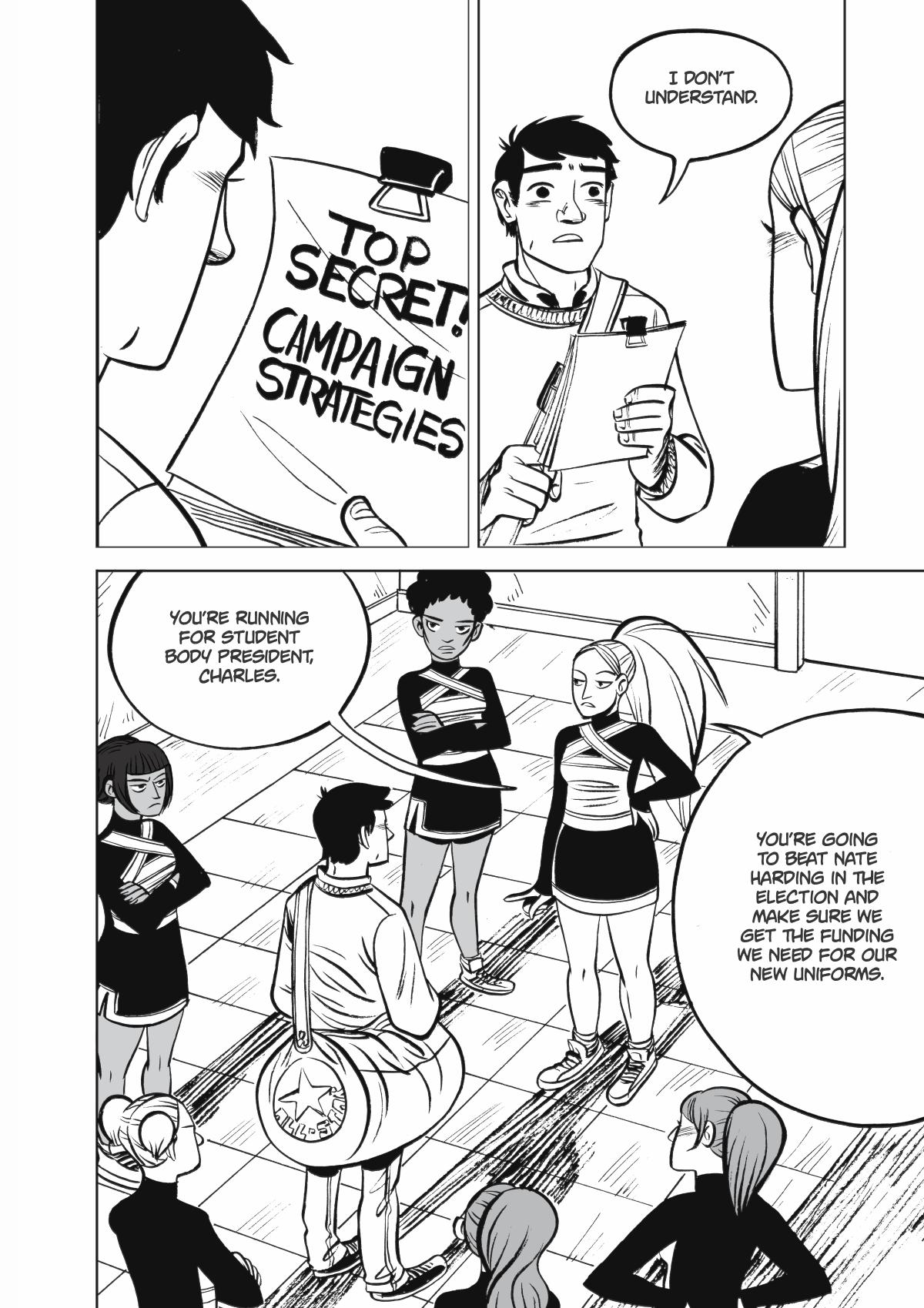 Perhaps not willingly, but High School basketball captain Charlie Nolan and science geek Ryan Harding have known each other since childhood when they were forced together by their parents on the basis of living on the same street. In the opening third of the book they’re pitched against each other as opponents when both stand for the position of president on the student council, again a decision neither has taken willingly. This awkward situation is set up extremely well, not least by playing the characters against established type. Sports jock Charlie is thoughtful and insecure, while technology engineer Ryan is assertive and confident. Neither, however, wants to to cross the intimidating cheerleading squad, captained by Holly, the girl who dumps Charlie on the opening page.

Nothing Can Possibly Go Wrong begins as a young adult novel about two different high school groups needing money to fund their ambitions. This eventually becomes a story about constructing a robot for an equivalent of Robot Wars, here called Robot Rumble.

Faith Erin Hicks’ expressive cartooning is first rate, and handles a fair amount of what personality development there is. She’s very good with a visual nod here, and a wink there, not least in the optimistic final panel, and creates an easily distinguished cast. When it comes to robot battles she’s not as enthusiastic, drawing more on manga art by using lots of speed lines for backgrounds, and cross-cutting panels, and they don’t have the same gravitas as the personal moments.

Prudence Shen’s opening section makes good comedic use of repetition such as the frequent visits to the principal’s office, but while funny in places, Nothing Can Possibly Go Wrong has the feeling of being three sitcom scripts welded together. The primary characters are introduced early, but it’s only Charlie given any depth as the remainder are never more than the sum of their desires. Visually Hicks ensures Charlie has his place as a sympathy figure, and that’s sustained, but more attention paid to the other cast members would have paid off with a stronger book. So would more attention to the story, where all too often it’s obvious that characters’ behaviour is to further the plot when a more realistic option is available. Additionally there are several occasions of transparent dramatic contrivance, one being Robot Rumble taking place on the date of an important occasion for Charlie, and another is a repeated joke about camping.

For all the lively illustration Nothing Can Possibly Go Wrong never quite coalesces as you’d want it to. It’s fun in places, but nowhere near consistently enough.