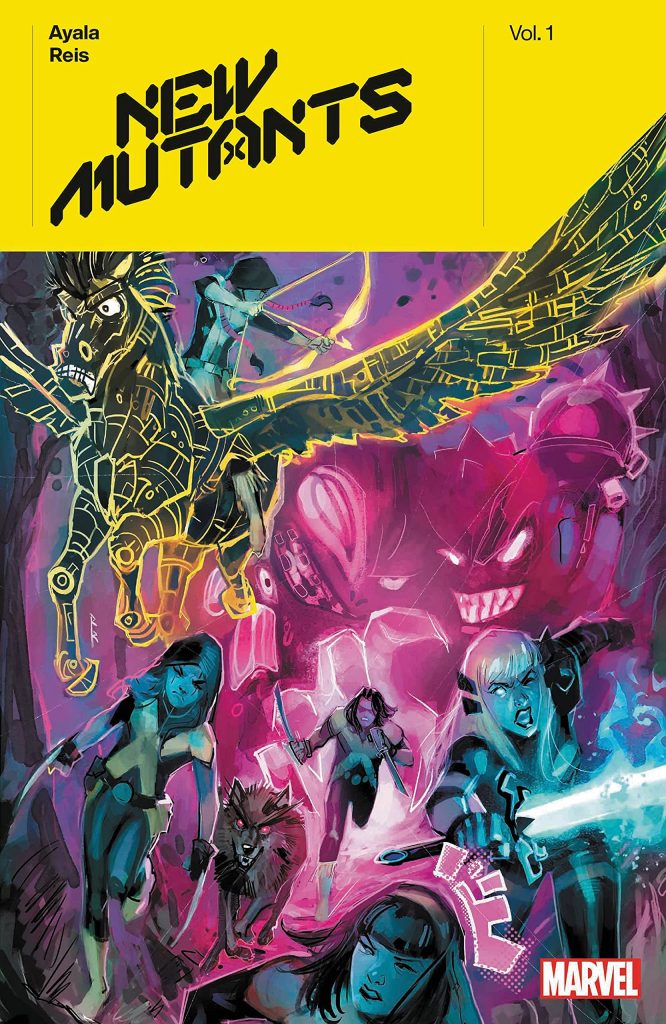 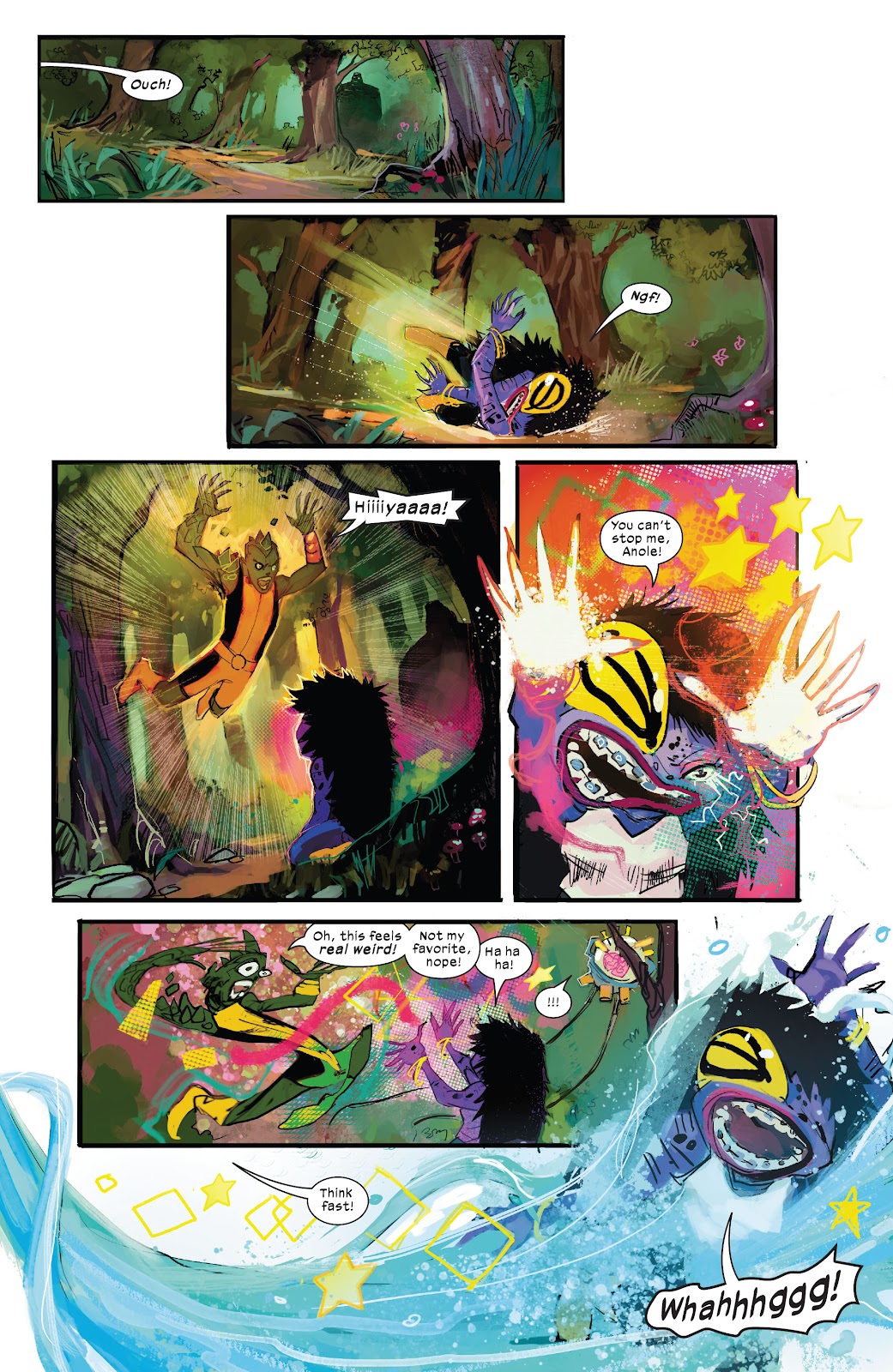 After X of Swords New Mutants was handed over to its third new writer since the 2019 reboot, with Vita Ayala proving the longest-lived, turning out three volumes.

She’s inherited a large cast. What were the original New Mutants from the 1980s are now a little older, and those still on Earth (Cannonball and Sunspot aren’t) are tasked with guiding the next group of young mutants on Krakoa. Interestingly, these aren’t the usual perfect specimens, and most have an appearance that would prevent them passing unnoticed in the wider world. They’re suspicious and the freedoms of Krakoa lack boundaries, so when a strong father figure appears in the form of the Shadow King there’s a rapid bonding. It generates a tension from readers being able to understand why, but also knowing the havoc Amahl Farouk has caused in the past, and dark place from which he draws his powers.

Rod Reis remains artist from Ed Brisson’s incarnation, still looking to Bill Sienkiewicz for inspiration. The problem with that is Reis being able to emulate Sienkiewicz’s 1980s style, which is admittedly impressive, but not his imagination, which means the illustrations look great, but the panel to panel storytelling can be rough. His characters also often have a flatness to them, and the only one who really shines is Warlock.

Ayala has chosen to focus on a very broad cast, which isn’t ideal as it doesn’t leave time for them to be fully developed, and that’s problematical when they begin to transfer their identities between bodies, as it doesn’t resonate as it should. Neither is a bullying sequence fully explored, nor are events on Otherworld as engaging as they might be. Most of this is because attention is spread too wide, making for a succession of dull snippets. Other aspects are unexplained. Karma engages with the Krakoan rebirthing process and seemingly emerges intact, yet a panel later she’s once again seen with a mechanical leg. Why?

It’s Karma and Moonstar’s directions that are the strongest here, with the jury still out on where Ayala takes the Shadow King plot. The one certainty is that her next volume requires greater focus. 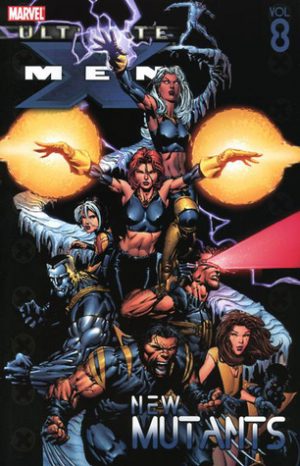