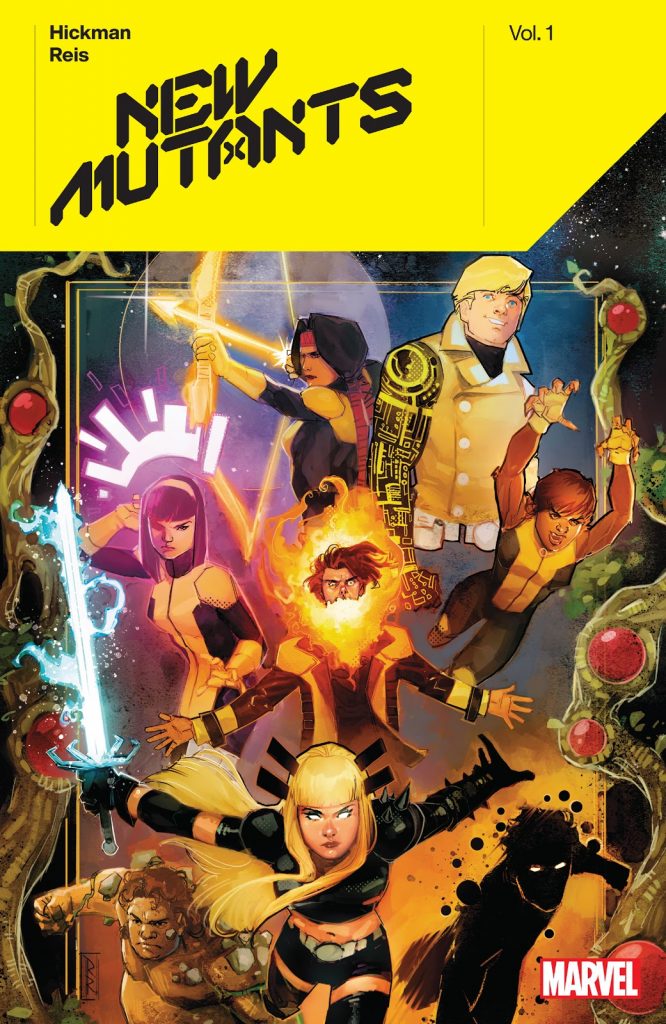 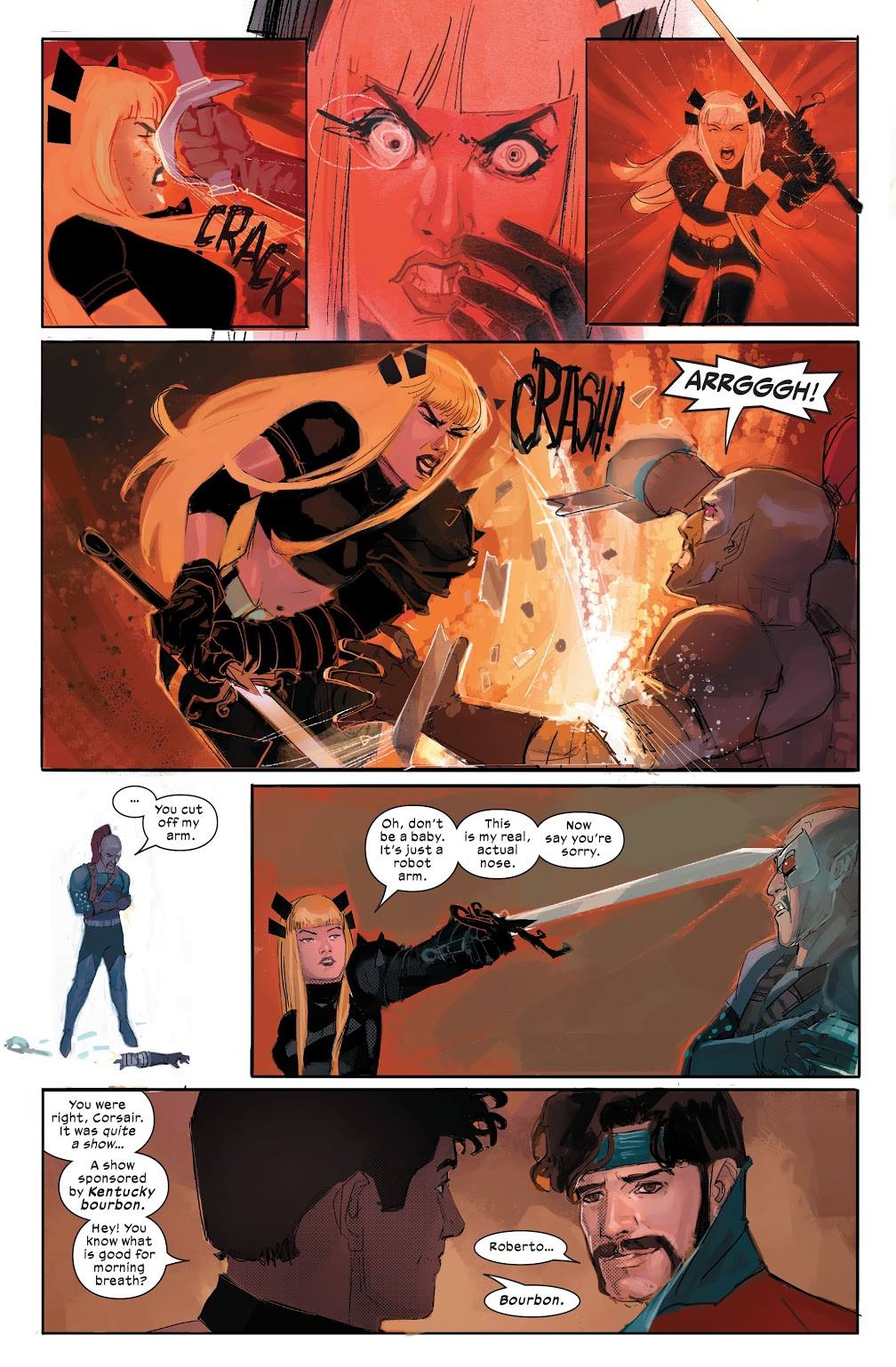 The number of X-Men-connected characters who’d died and returned to life had reached the stage of a standing joke, so an improvement Jonathan Hickman instituted on rebooting the entire franchise in 2019 was that any mutant could be reborn as their adult self. New Mutants opens with the process applied to Rahne Sinclair, Wolfsbane, a young Scottish woman tormented by religious guilt and given the psychologically interpretable ability to transform into a wolf. Thankfully, her angst-ridden monologues are absent here.

Her return only leaves one member of the original New Mutants team absent, so the remainder decide to visit Cannonball, now located deep in space. To complete the retro-feeling, artist Rod Reis echoes the style of Bill Sienkiewicz, responsible for the most celebrated New Mutants art back when. The mood, however, is new and definitely improved, angst banished and lightness the order of the day from the outer space adventure setting to the dialogue of people enjoying themselves. As an example, the new combat-winning technique is a command of “Punch yourself”. Another replaces the need for a seventeen page fight sequence between the New Mutants and Shi’ar Imperial Guard with a dice game.

This is Hickman in fun mode. He downgrades the conceptuality applied to X-Men, and supplies more personality to the cast, while the lack of pomposity to Sunspot’s knowing and egocentric narrative captions is refreshing. “Torturers are generally emotionally fragile babies who need validation that their work ‘matters’” is a standard example. His discovery that there’s a second team of New Mutants is priceless. That’s a neat idea, by the way, and seen in New Mutants by Ed Brisson. Brisson is credited here, but only with regard to the opening chapter.

Depending on whether you like your superhero stories to be fun or to be intense will ultimately decide how you respond to this. Whatever your opinion, it’s a complete contrast to Hickman’s other X-Men projects. 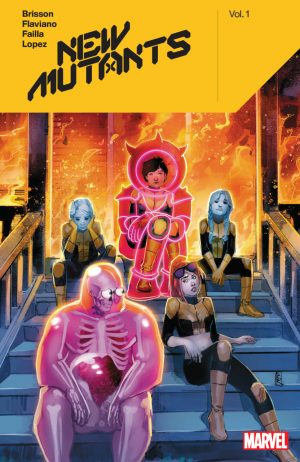