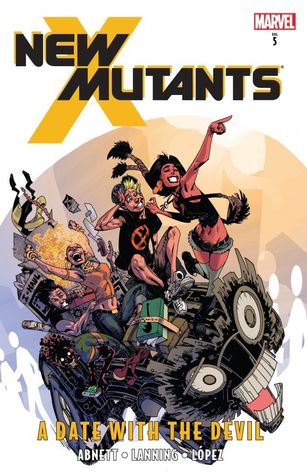 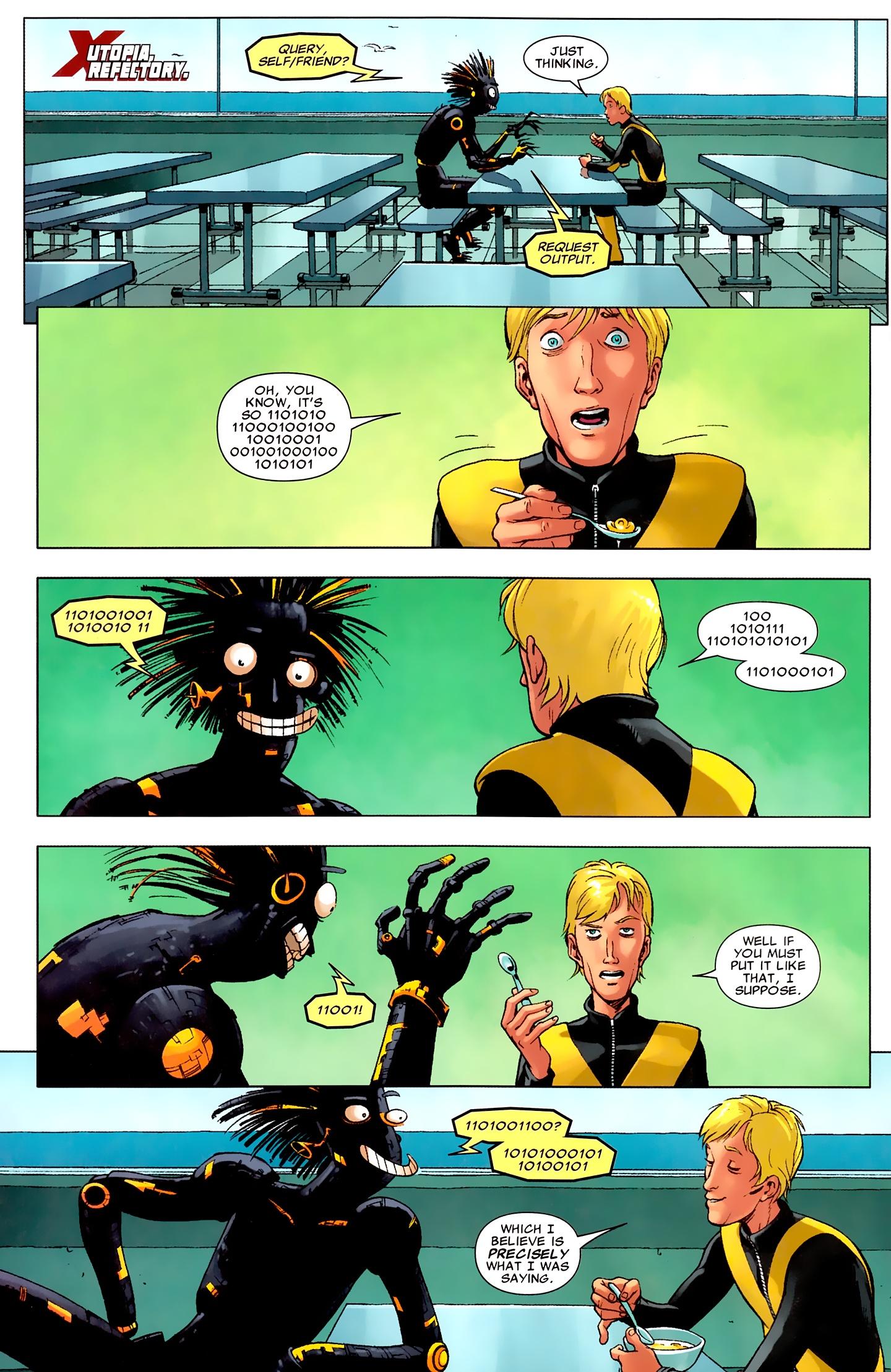 At the time A Date With the Devil was created there was a schism between factions of X-Men. Thankfully, Dan Abnett and Andy Lanning have little interest in that, and separate the characters they’re using in New Mutants by relocating them wholesale to San Francisco, where their purpose remains to carry out unfinished X-Men business.

Their target for much of this graphic novel is teleporting mutant Blink, once of the dimension-hopping Exiles, now someone in whose presence natural disasters are occurring. There’s a clever premise behind this, but the resulting story lacks the spark of Abnett and Lanning’s two previous outings. The witty dialogue is there, as is a thoughtful application of team dynamics, but the plot extended over four chapters is stretched too thin.

More than any other artist used on Abnett and Lanning’s New Mutants beforehand, David López has fun with Warlock’s wild alien mechanical transformations, and there are no problems with his humans either. He lays out a story well, and it’s nice to see football playing Brazilian Roberto actually in a Brazilian national team tracksuit top, complete with the five stars indicating their five World Cup wins.

As this is a below par selection of New Mutants stories, it’s gratifying that the final chapter at least hits the spot. To extricate herself and her friends from a tricky situation in the previous Fear Itself, Amara agreed to a date with Mephisto, Marvel’s substitute Satan. He’s a character the writers refuse to take seriously, and the title story is the best on offer. It’s funny, it’s clever, and it’s surprising, and surely that’s all you can ask of superhero writing. Deanimator is the next in the series. 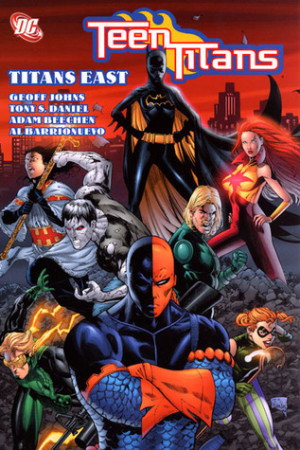