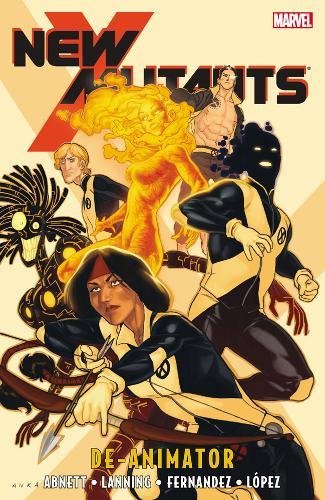 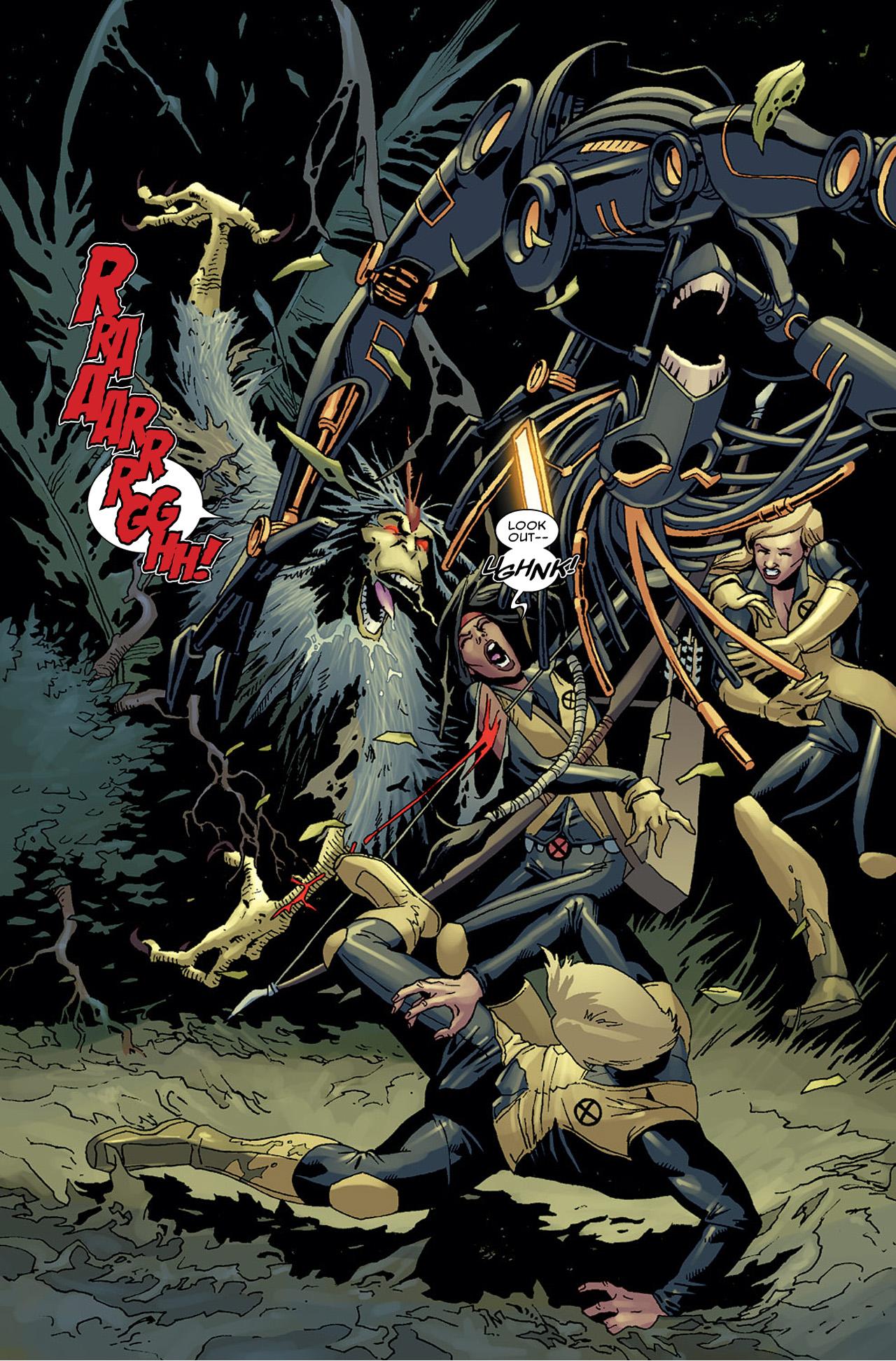 Doug Ramsey, or Cypher, is an extremely unconventional superhero. His is the ability to comprehend any language, oral, written, alien or technical, and in the past not every writer under whose care he’s fallen has been able to appreciate the subtlety of the idea. There’s no conveying his powers visually, he has to explain them every time, and although wearing the team uniform, he’s not a man of action. Some while before this he was even considered dispensable and killed. As with many X-Men, death was a temporary interlude, but the event has left its scars, and Deanimator addresses that, beginning with an exemplary opening chapter in which Dan Abnett and Andy Lanning lay out what more imaginative writers can do with the practicalities of Cypher’s abilities. All that, however, is a piece of misdirection introducing a story that moves to an unexpected place. The New Mutants end up trapped on an island, unable to leave as they’re infected with a potentially deadly virus that musn’t be transmitted any further.

As the New Mutants attempt to deal with what’s in effect mutating genetic soup, Abnett and Lanning come up with an interesting reason behind events, and use terror and confinement as a way of examining the relationships between team members. They conceive a neat solution and the only downside is that mutants fighting amorphous glop doesn’t result in the most visually stimulating pages, even with an artist of Leandro Fernandez’s calibre drawing them. Even so, this is a step back up the quality scale from the disappointments of A Date With the Devil.

We’re not finished yet, either. David López returns to draw the finale, in which the teleporting Blink returns to lift the dark mood of the earlier story. Deciding a celebration is in order, the team hit Madripoor for the Chinese New Year celebrations. It’s trivial fun and an excellent counterpoint. The series continues in Exiled, in which the Asgardian gods play a part. 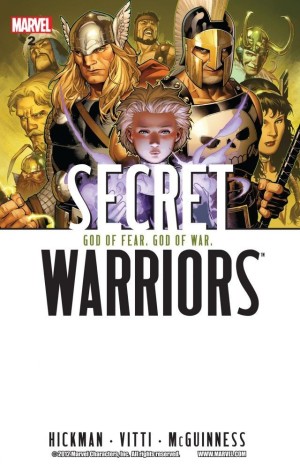 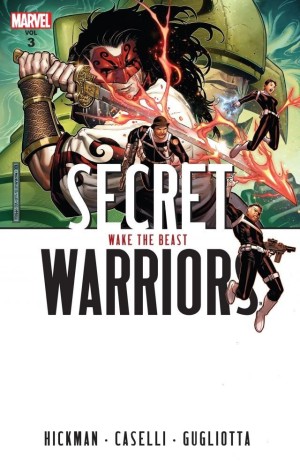 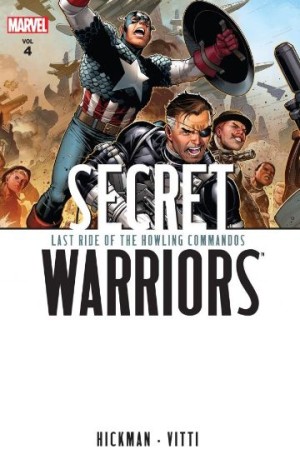