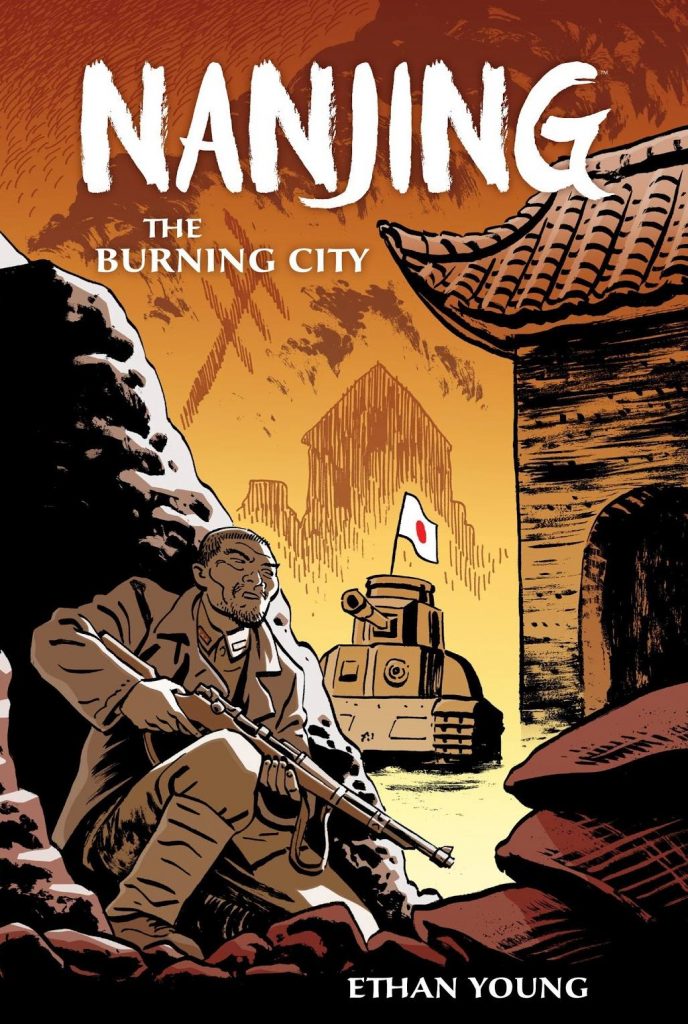 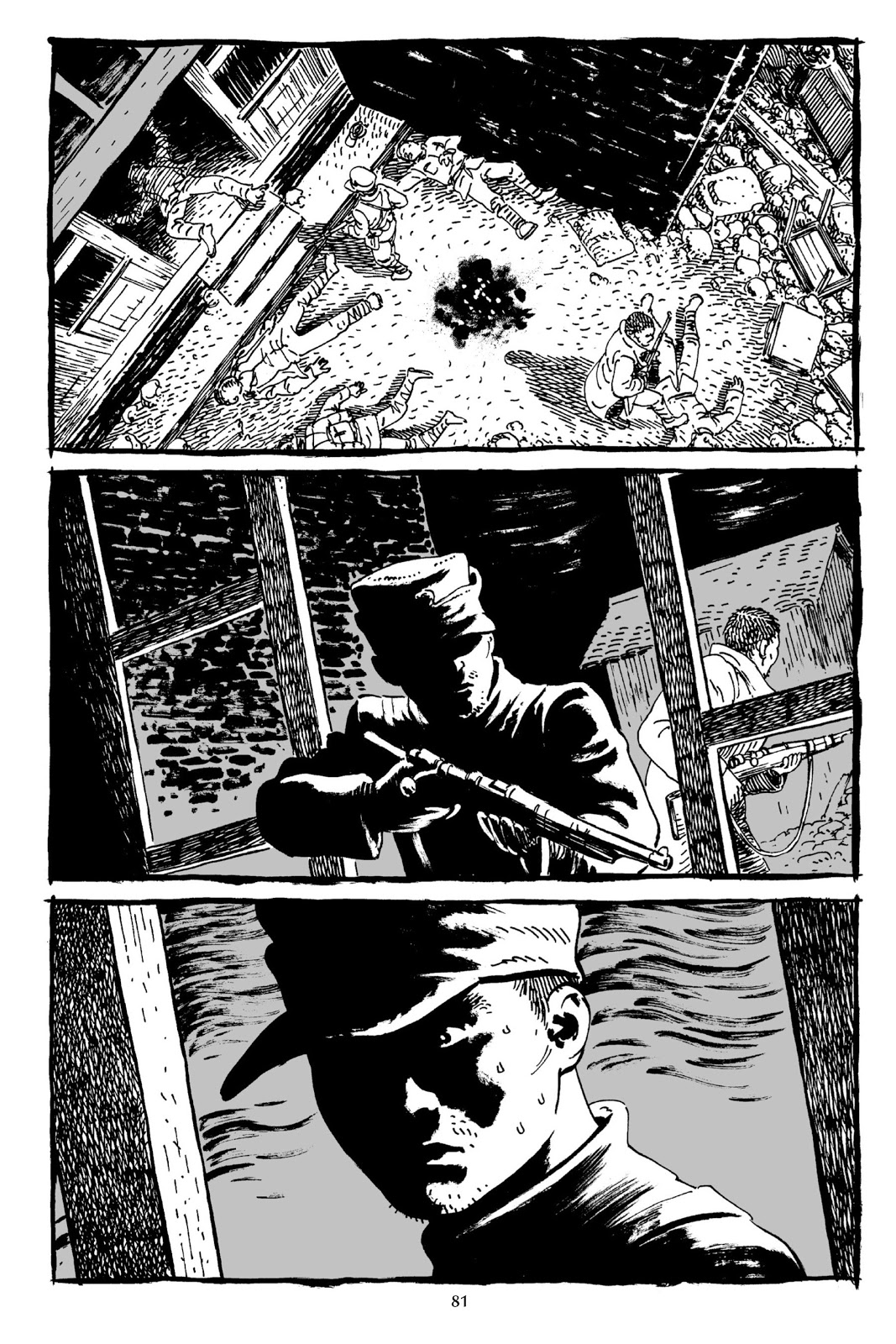 It’s now largely forgotten that before the outbreak of World War II in Europe the Japanese had invaded Korea and had taken advantage of Chinese political turmoil to occupy considerable territory there also. In December 1937 the Chinese military abandoned Nanjing, but without effectively letting their own troops know. It left them isolated in an occupied city already written off by their leaders.

Ethan Young introduces us to a pair of Chinese soldiers who have two choices as they see it. They can attempt to hide among the civilian population, risking execution if discovered by Japanese troops, or try to escape via a gate leading to the river. With that as his backdrop Young takes us on a desperate journey for survival in occupied China, involving grim choices where any wrong turn could be fatal. The soldiers witness atrocities knowing that intervention will mean their own deaths, and make other decisions that will haunt their lives if they escape.

In addition to producing a thrilling war story, Young paints it in shades of grey, the audience understanding some things the two Chinese soldiers don’t. In one disturbing scene the more innocent of the pair commits a brutal murder, unaware that he’s killing the one Japanese soldier who’d objected to what was seen earlier. It’s the type of drama reflecting Young telling his story very cinematically, visually also, and at a cracking pace, yet with enough awareness to include some quieter moments, although given the situation, these actually increase the tension.

The Burning City spotlights delusion, imperialism and heroism, and rams home how easy most of our own lives are. It’s uncompromising, unsentimental and unforgettable.