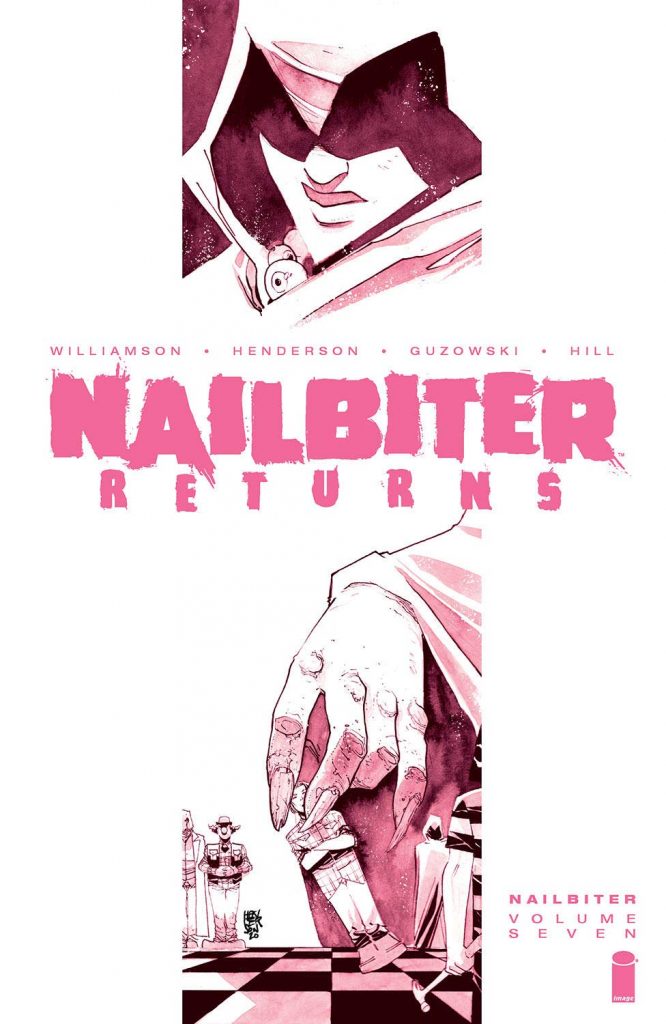 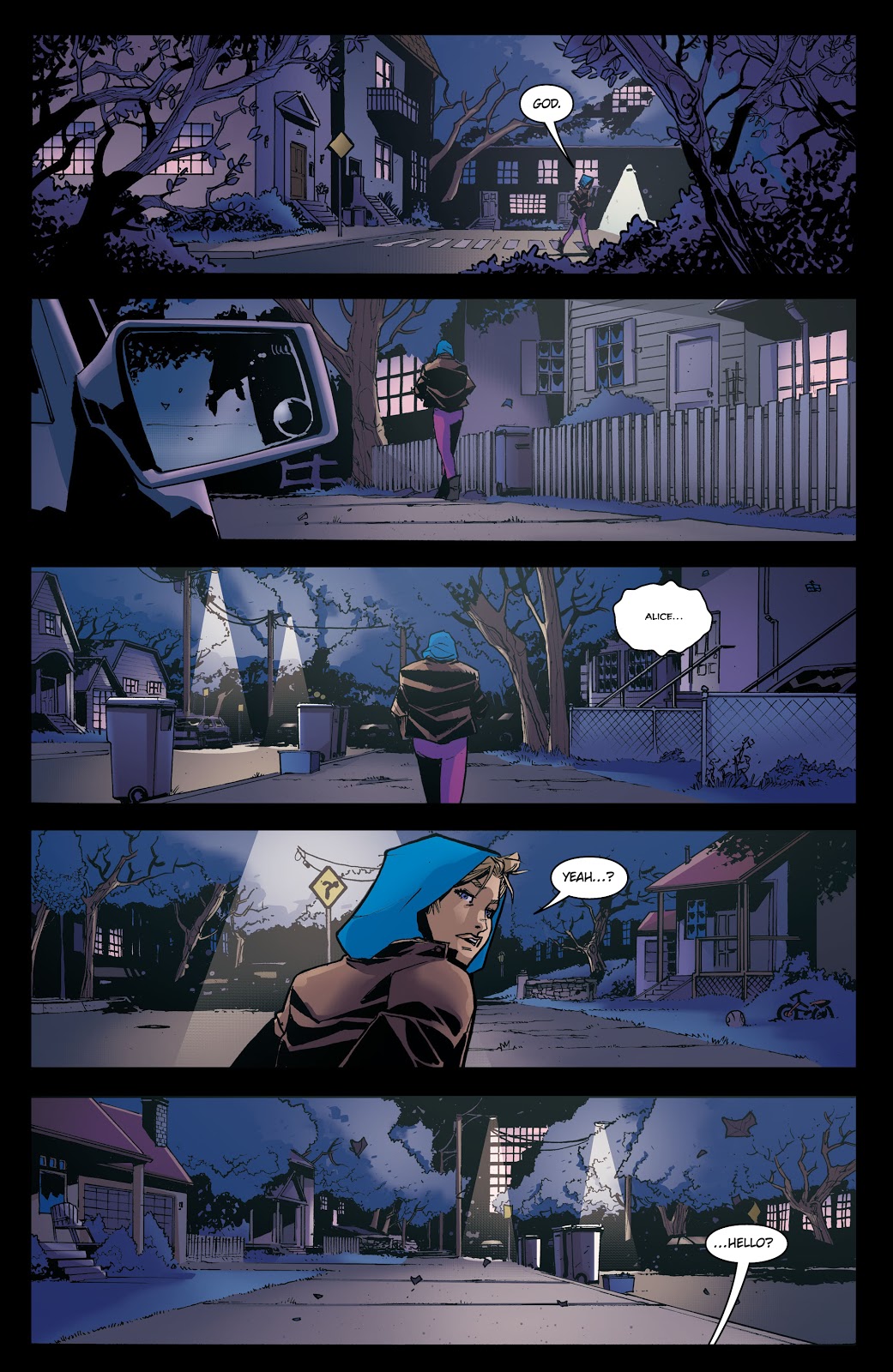 Just two years after everyone believed the generally good Nailbiter came to a conclusion with The Bloody Truth, perhaps not as satisfactorily as everyone might have desired, it was rebooted by Joshua Williamson and Mike Henderson. The original series established that for reasons unknown an unusually high number of serial killers originated in Buckaroo, Oregon, so when trouble kicks off again Agent Finch is dispatched back there from Texas. However, it’s not just a horrendous incident that makes it a less than happy visit as Sheriff Sharon Crane is missing.

That’s a risky move on Williamson’s part. It immediately establishes concern, but she was so essential to the original run that starting again without her seems odd, if not plain inconsiderate, but by the end of the first chapter we’ve been hooked all over again. The Nailbiter’s daughter Alice believes her father’s responsible.

In Lila’s absence Finch has to carry the narrative, and while before his default setting was the tough guy of few words, the new situation forces him into the lead role, and it suits him. He provides a good surprise in the opening chapter, and that’s even before the main plot kicks in. It seems every one of Buckaroo’s serial killers has somehow been reincarnated and is back in action.

This time around Henderson’s providing a greater expansiveness about the art. The panels are larger, needed to accommodate some larger than life personalities, and Adam Guzowski’s colours are far brighter than the previous volumes, creating a definite demarcation line. That’s also applied by Henderson redesigning the cast a little. Time passing accounts for a new maturity about Alice Crane, but it’s remarked on during the story how Finch and another character both now have beards. A resdesign is also applied to another known character, but the resulting cross between Snake Plissken and Sarah Connor is too obvious, although as they only appear toward the end there’s still time for revisions.

Nailbiter Returns is a more widescreen Nailbiter. Instead of small moments in dark places this is full-on daylight action accompanying the mysteries. It’s a lot of fun, and it seems the creators are heading down the WWE route with us next time around. 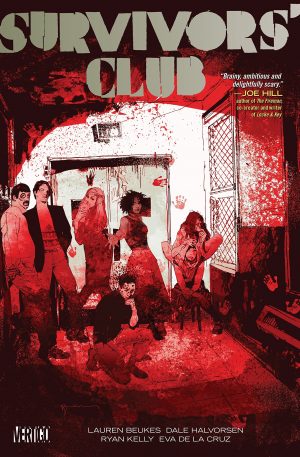