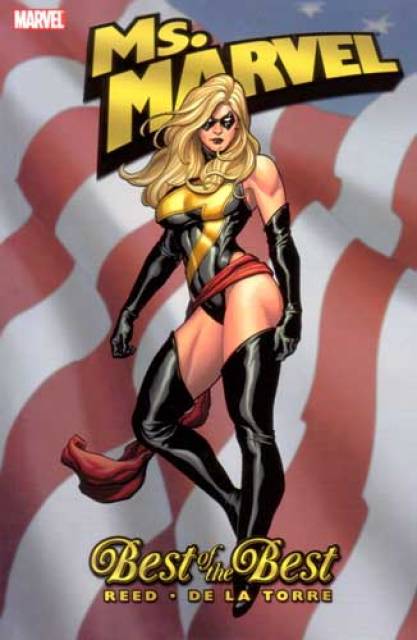 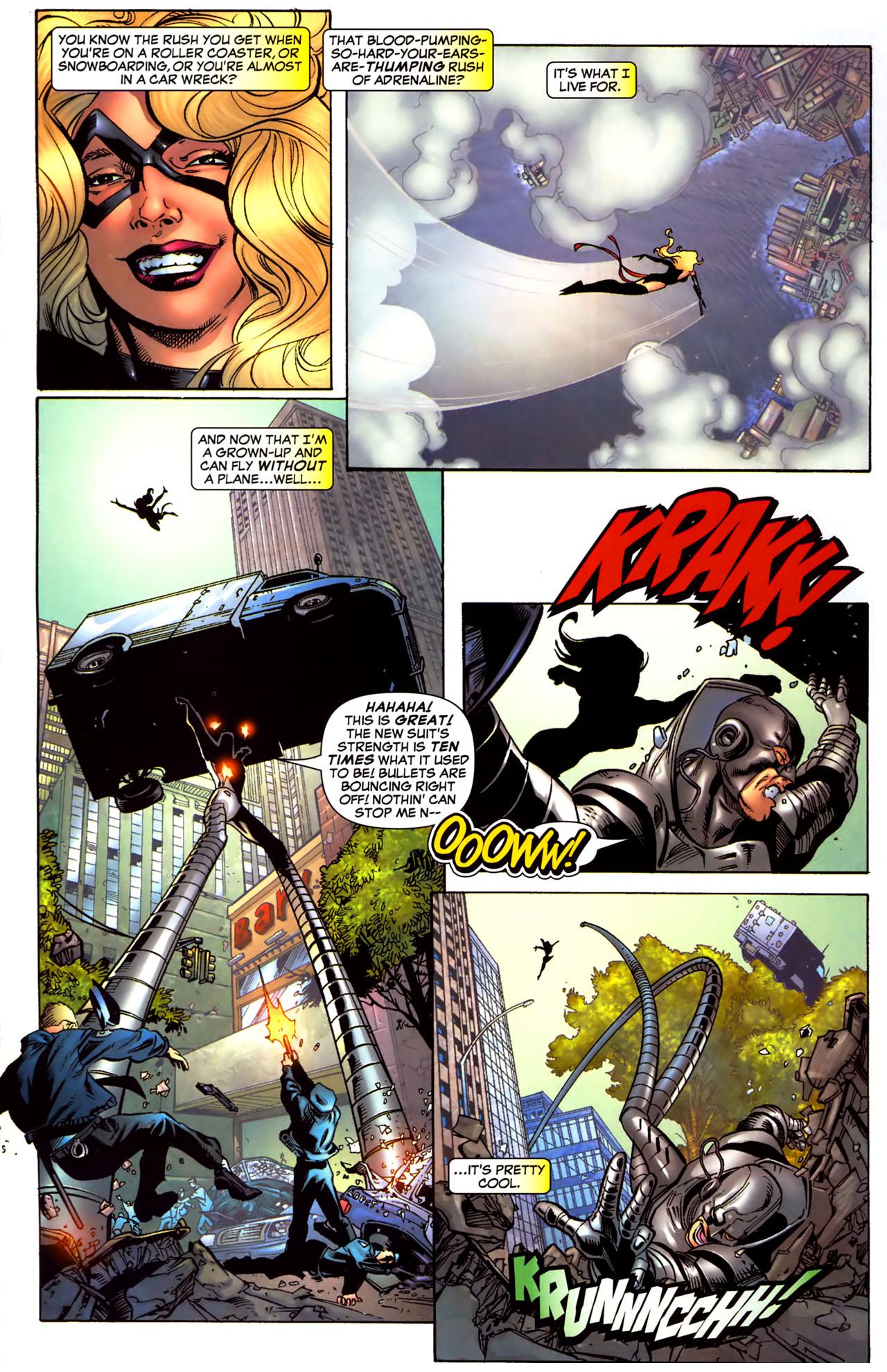 Since the cancellation of her 1970s series as Ms. Marvel, Carol Danvers had knocked around the Marvel universe for almost thirty years as a guest star. Her superheroic identity was modified several times, but it was during lengthy spells with the Avengers that her profile reached its apex. Her prominence in Brian Michael Bendis’ millennial relaunch of that title as New Avengers seemed due more to diversity quotas than any particular empathy for the character. Simply put, the Avengers’ world lacked for strong female characters.

It’s tempting to speculate the same reasons applied to her solo relaunch, but tokenism was transcended in Brian Reed’s series, which ran for a solid four years is collected in nine graphic novels and ensured that Carol Danvers is still with us today as Captain Marvel.

Reed begins with the basics, re-establishing who Ms. Marvel is via a cynical publicity agent and via having to cope with a small scale, but extremely deadly alien invasion. What he does well is create a world that moves very rapidly beyond Carol’s ability to control her circumstances, which is a neat trick when dealing with one of the world’s most powerful women. Reed introduces the idea of a limited attention span and ensures she needs to stand alone, a necessity for a character whose default was as a team member. This is despite guest appearances from the Fantastic Four, fleeting, and Doctor Strange, more substantial, yet a little too conveniently deceived. Also present is Spider-Woman, or more precisely Jessica Drew, as sounding board and friend. These early scenes are well constructed, with a natural easy going, which makes it surprising that the idea was rapidly dropped and no further use was made of the friendship.

Roberto De La Torre’s art is superficially attractive. His backgrounds are detailed and his women curvy, but look at any page for longer than the time it takes to read the dialogue and some odd proportions and foreshortening becomes apparent. There’s a good choice to make the publicity agent an identifiably middle-aged woman. This, however, is balanced. In an era when the objectifying of women in comics is increasingly called into question, an extremely well-endowed Ms Marvel in a skintight costume that almost disappears between her buttocks seems like the dying spasms of a departed vision.

That’s not true of the writing. This was very enthusiastically received by a vocal fanbase when released, but both Reed and others later producing better graphic novels starring Carol Danvers and Ms. Marvel have relegated it somewhat. Best of the Best is solid enough superhero comics, but is nowhere near living up to its self-aggrandising title. 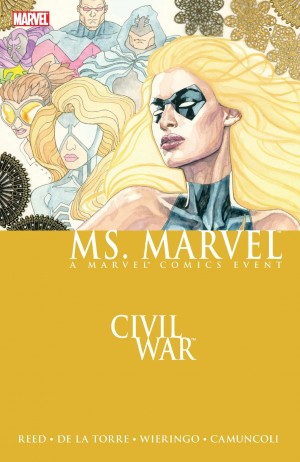 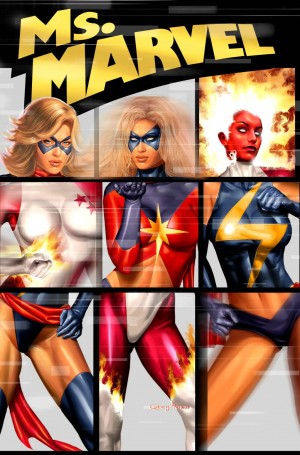 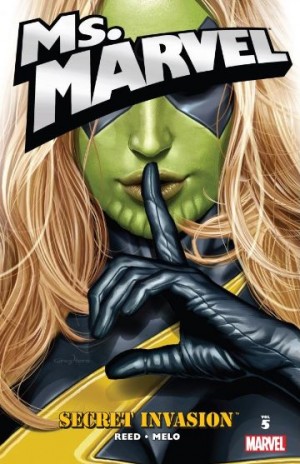