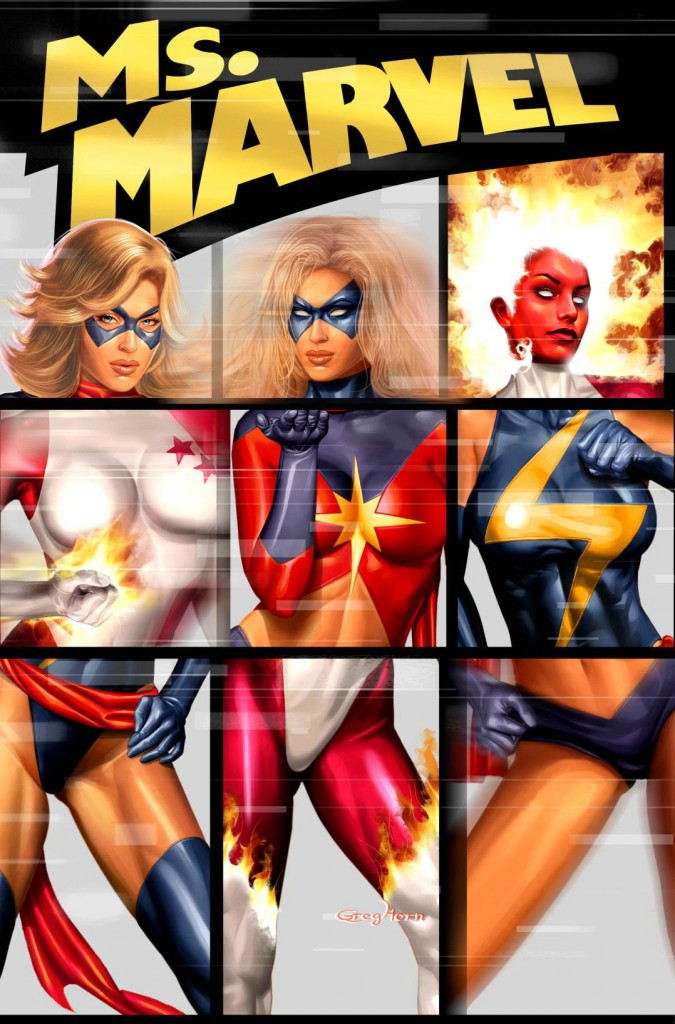 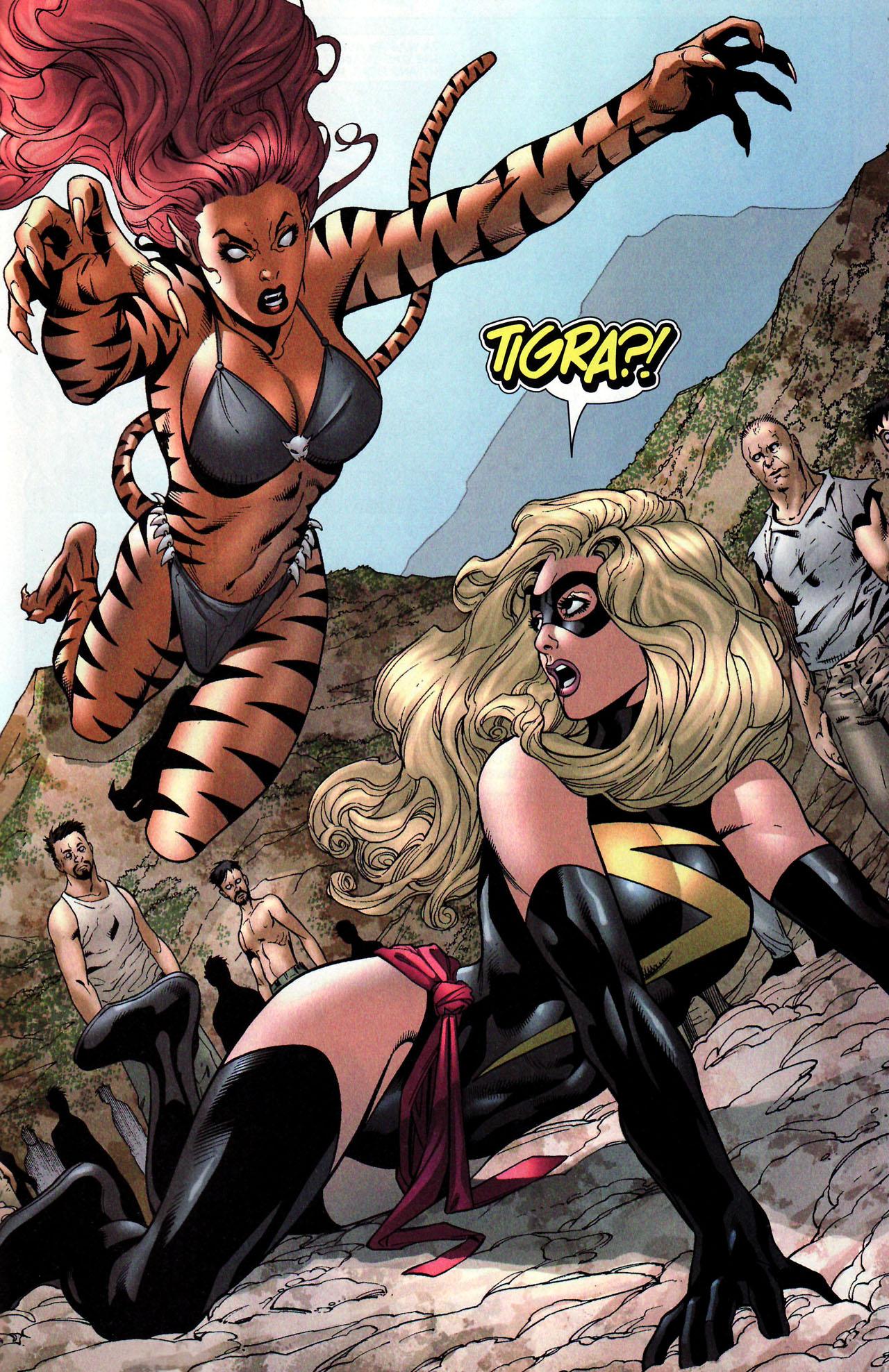 Brian Reed’s approach to Ms. Marvel as a solo character has become puzzling. It’s a rare chapter since the series began that hasn’t featured another superhero guest star, and it’s beginning to appear as if the editorial belief is that she can’t hack it as a solo character. While most guest appearances have been old fashioned superhero team-ups, over the first tale presented in Monster Smash she’s upstaged in her own title by Machine Man. He’s a replacement for S.H.I.E.L.D. agents who didn’t survive Operation Lightning Storm, and Reed continues the arrogant and snippy personality established by Warren Ellis in Nextwave. That story also features a logical, but deeply unpleasant, reconsideration of a villain best known for plaguing the Fantastic Four.

A sub-plot that’s been running through the series is Ms. Marvel’s odd transformations in moments of extreme stress or terror, and that’s given a clever logical underpinning via use of a character already seen. In keeping with Reed’s policy of ensuring each story switches focus, this occurs on an island housing many of the creations that populated Marvel’s 1950s monster comics. This is contrasted with Ms. Marvel’s allies learning about matters that lead into the following Secret Invasion.

Giant and frankly ugly monsters enable Aaron Lopresti to cut loose with the art and he includes at least one spectacular full page illustration in every chapter. It’s a system guest artist Greg Tocchini also employs as Ms. Marvel faces off against a giant-sized foe. Both artists have a good sense of page design and storytelling, and Monster Smash looks very polished indeed.

The encounter with a vengeful foe is intended to provide Carol Danvers with more information about who she is and what she’s capable of, but this is a mantra we’ve been hearing since the series started, and in practical terms its made very little difference. The final page however may shine some different light on that concept.

The title story drags on a little too long over four chapters, but at least it addresses Ms. Marvel often appearing to be just a team player in her own title, but some matters still need tweaking. For one, Reed’s not especially convincing with defining Carol Danvers, her personality accentuating self-doubt and insecurities while presenting a bold front. Despite this, overall this is the best Ms. Marvel collection in the series to date.