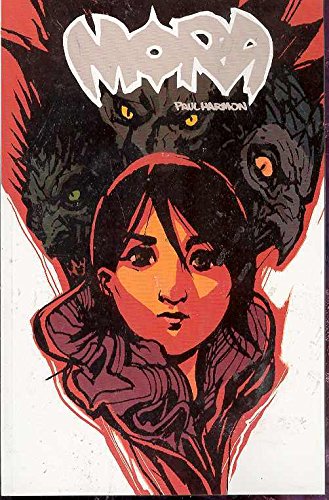 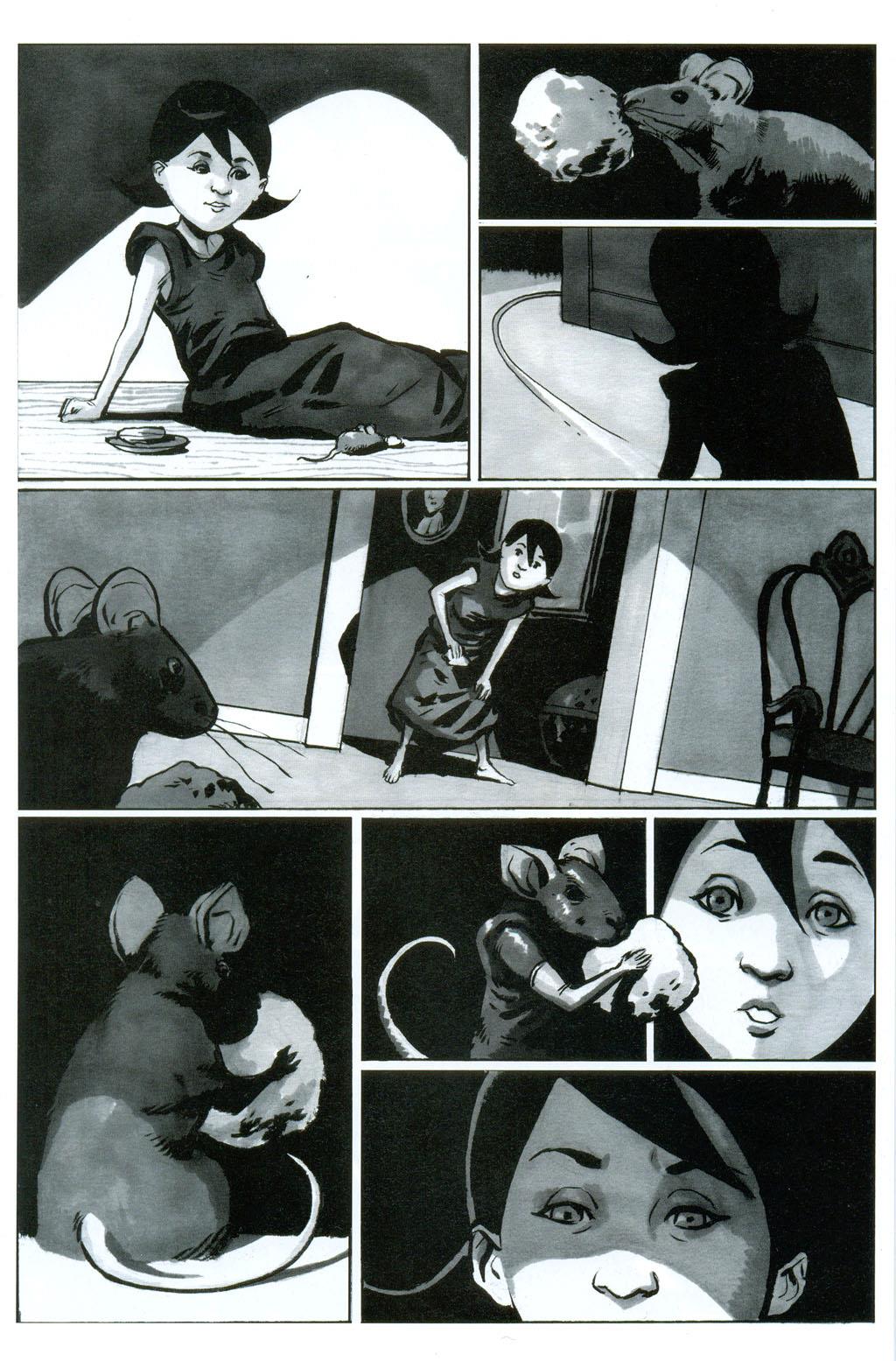 Paul Harmon both wrote and drew this strangely confused tale of witchcraft and horror. There’s an appealing visual scabbiness to the hare and the tortoise he has narrating the story, but their narration is an unnecessary distancing filter instead of what’s presumably intended as a mythologising technique. They preside over events providing pompous commentary and portentous hints, simultaneously placing the brakes on what’s already a slow story.

Mora is an unusually sensitive infant, able to discern the supernatural around her, but leads a lonely life until meeting a friend Amandra. Along with Mora’s life we drop in on the mystical community, and follow a lion growing up. The constant background of portentous chatter continues.

It very much seems as if Harmon is primarily an imaginative artists with no handle on how to tell his story. At critical junctures he’ll throw in a new bizarre creature as a threat, which will look very impressive, and even have a great concept behind it, but they forward the glacial plot not one iota. He’s crying out for a writing collaborator that can take a grip and provide some narrative structure.

Artistically, though, Harmon is just fine, illustrating his spooky story in a grey wash that accentuates the underlying tone of threat. He’s also unflinching in presenting the savagery of the world in which Mora is growing up. Children are routinely gobbled up by all manner of beasts.

Back-up features include pages of design sketches showing how talented Harmon is, which doesn’t always come across in his feature presentation.

We’re left hanging at the end of the book, and there is no more.