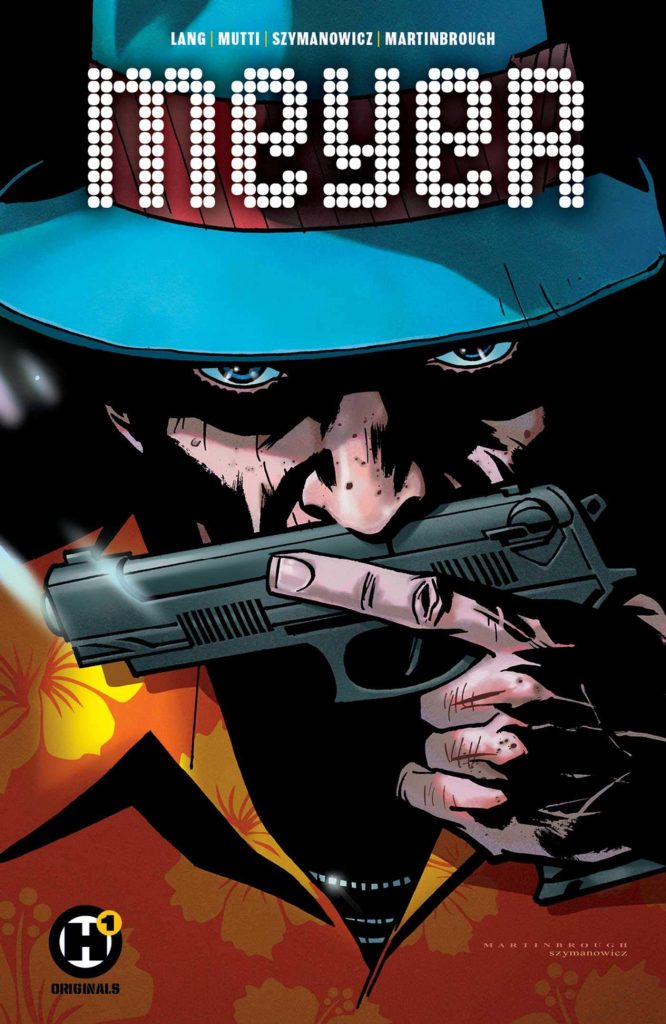 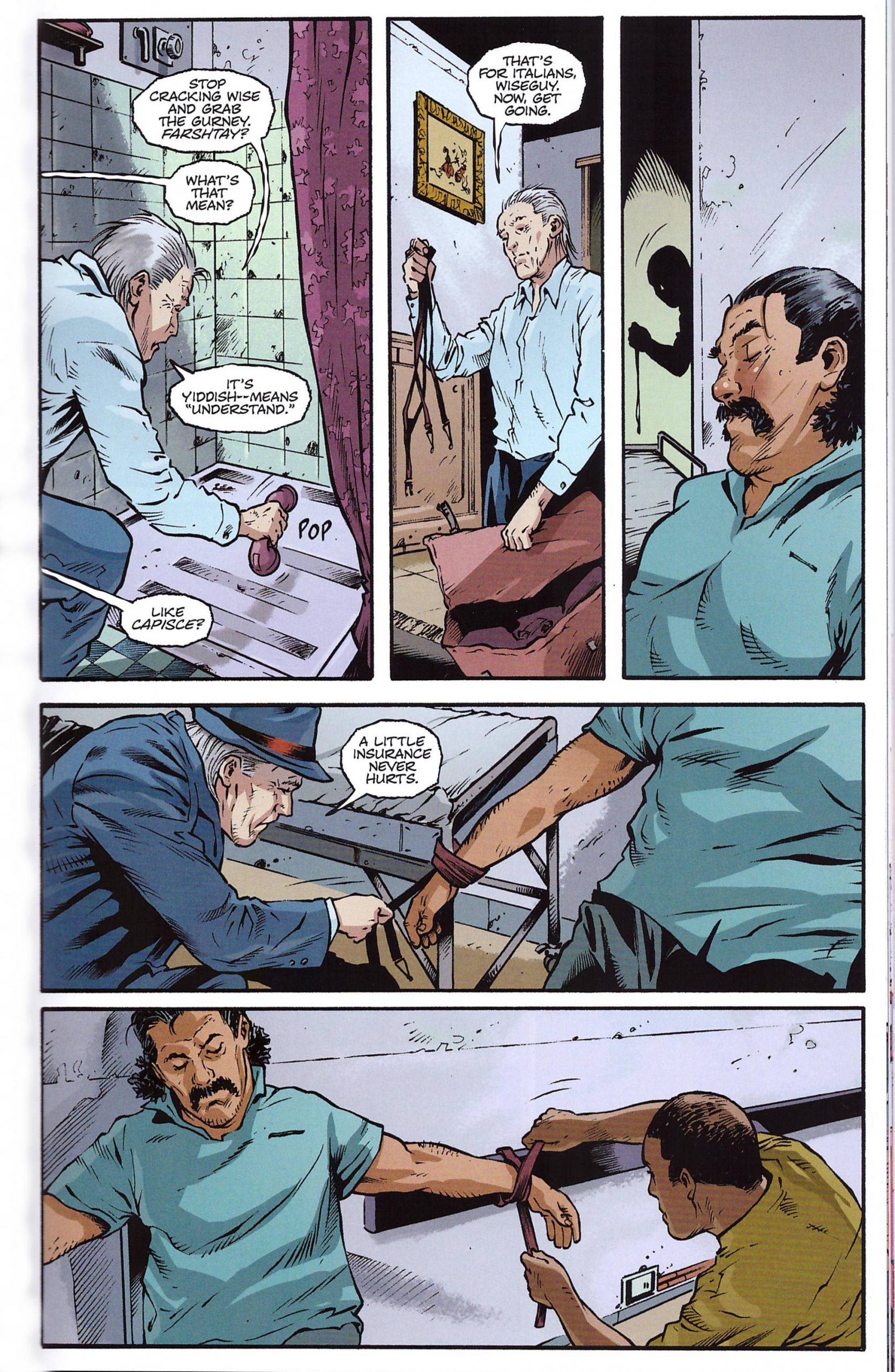 Meyer Lansky’s name is synonymous with the organised crime of the mid-20th century, primarily through involvement in gambling. While he associated with violent people, his preference was control through blackmail and manipulation. He died at his home in Florida in early 1983. Or did he?

In 1982 Morris lives in a care home. He’s feisty and adaptable, a keen judge of people despite his age. He’s also had enough, wants out, and decides it’s time to cash in a few favours, collect some lost loot and make his way to Israel. His way out is Dave, serving his community sentence mopping floors at the care home. Morris knows an ex-con when he sees one, and it doesn’t take him long to convince Dave to help him. From that Jonathan Lang builds a fast-moving and twisting criminal caper with a high body count as Morris trots out a lifetime’s experience.

Morris eventually reveals himself to Dave, but by that time he’s prodded and cajoled him into doing things he’d never have considered alone, with heavy use of Yiddish phrases accompanying his assessment of Dave’s general incompetence. Key to what’s an action comedy is Andrea Mutti drawing Meyer as an action thriller rather than emphasising the funny moments, the difference between a sly wink and the full Jim Carrey experience. He has a nice loose way with people, isn’t an artist shy of moving them about, and his design sketches at the back are interesting for not really resembling the people seen in the story. Meyer himself is a believable unregenerate old man, if perhaps given physical tasks beyond someone of eighty by Lang, nice touches being his wearing a hat in the first place, and the straggly grey hair escaping from it.

The gradually developing relationship between Dave and Meyer never quite reaches mismatched buddy status, but Lang and Mutti maintain an interest until the end, leaving readers with no real idea of how things will pan out, and who might survive. That’s really what’s wanted from a crime caper.