Me and Joe Priest 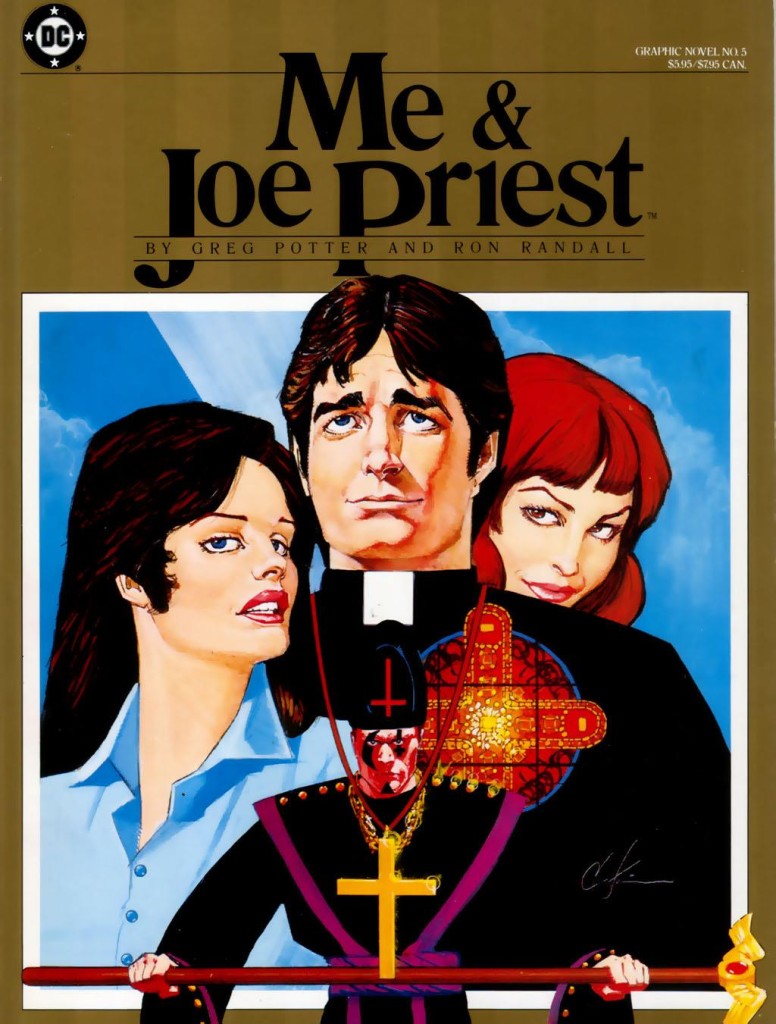 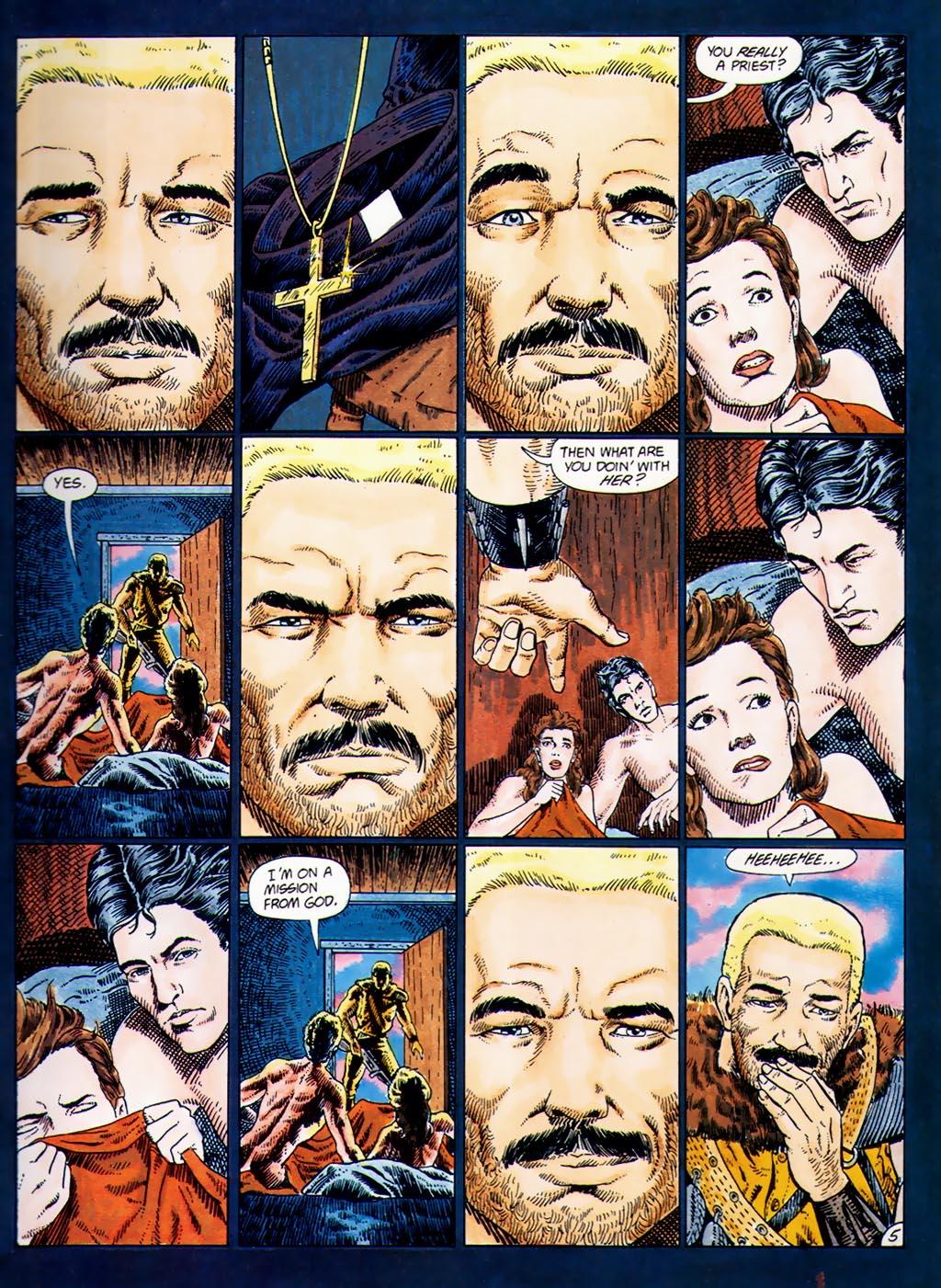 There’s an adage about writing fiction claiming there’s no such thing as a bad plot, just poor interpretation, but Me and Joe Priest certainly puts that to the test. It’s a combination of ridiculous ideas, random caprice and predictability.

We start well enough in the future of 2196, with the President of the USA committing suicide on the opening page, yet that’s an act with absolutely no bearing on the remainder of the book. This future, as is almost always the case in science fiction graphic novels, is far from the utopia we’d all wish for. Around fifteen years previously (for unexplained reasons of plot convenience) boys stopped being born. It’s led to humanity aware it’s on the verge of extinction, and in North America split people into those who stay in cities and await the end and those who head off on their bikes to experience life.

Then we come to Joe Priest. A man of God on a mission. According to him, God’s ensured he’s filled with holy seed that can reverse the tide of nature, so it’s his duty to propagate as much as possible. Oh yes. An ex-army ranger by the name of Lummox is somewhat more credulous than readers are likely to be, and signs up as Joe Priest’s bodyguard. Turns out our Joe was raised by his mother at a seminary, and experienced nothing other than brutality at the hands of those running it, overseen by one Cardinal Baylin. The sight of his mother murdered by a cloaked and hooded archer didn’t dissuade Joe from religious studies, and just before leaving he received the personal message from God about his holy seed. Despondent at the way the world has progressed, Cardinal Baylin renounces his vows, acquires some facial tattoos and pronounces a new order of darkness. As you would.

It might be assumed that having established his characters Greg Potter could weld them into something worthwhile, but there’s no improvement. Joe’s chased by ninjas, once priests, now members of Baylin’s order of darkness, and given the way things have gone, the big revelation won’t surprise a single reader. Potter appears to have been working his way through numerous issues, and the advice would be not to follow his path.

Ron Randall’s left to draw bikers vs unholy orders, pregnant women, and a monster, and we close with the most preposterous wish-fulfilment finale. At a time when so few graphic novels were published that each was carefully curated and designed for the upper end of the market it’s a wonder this tosh ever passed the proposal stage.