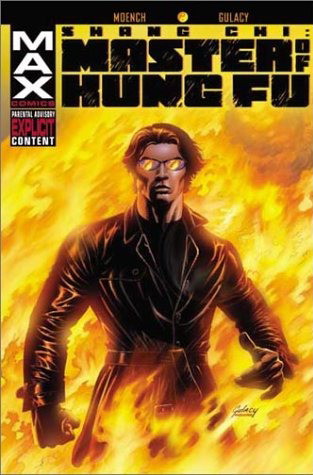 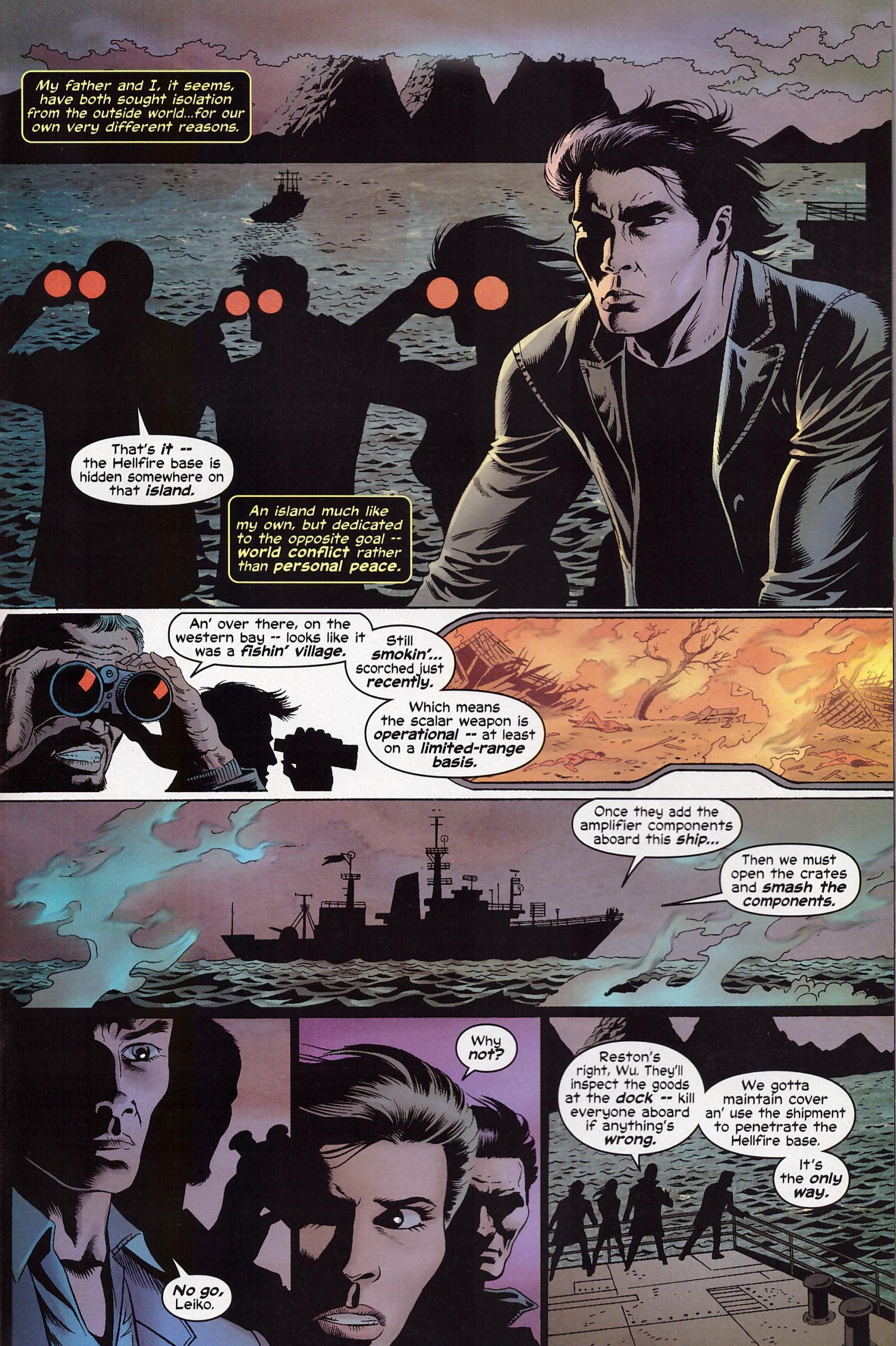 As preposterous as the title might sound, for eight years from 1975 Master of Kung-Fu was a monthly high water mark for Marvel Comics. The unlikely starting point was Marvel licensing Sax Rohmer’s Fu-Manchu cast with no real idea of how to utlilise them. It was reportedly editor Roy Thomas who suggested merging them into a kung-fu based comic, thereby cashing in on a mid-1970s fad. From this unlikely beginning writer Doug Moench transformed the comic into equal parts spy thriller, kung-fu and soul-searching philosophy. Despite being raised for combat, Shang-Chi sought to avoid it at all costs, believing violence an anathema to a harmonious life. Moench populated the comic with a memorable and well-rounded supporting cast, while the menace of Shang-Chi’s father, Fu-Manchu himself, hung perpetually over the ensemble. Moench also adroitly circumvented any possible accusations that he was recycling what would now been seen as the racist tone of the original material.

Of all the artists associated with the original series it’s one of the earliest, Paul Gulacy, who’s the most fondly remembered, although a case could be made for the late Gene Day being even more impressive. Heavily influenced by Jim Steranko, Gulacy created cinematic sweeping layouts over decorative backgrounds, often repeating the main figure to indicate movement. For older fans anticipation was high when it was announced Moench and Gulacy were to return to their fondly remembered collaboration. The bombastic title alone indicates all is not well.

It’s immediately apparent that Gulacy has absorbed some influences from Japanese action comics, but his innovative page designs are absent, and he’s far more prone to portraying the cast in close-up rather than showing them at distance. It’s as if he’s concluded Jack Kirby style layouts are more suitable for an action strip, although the occasional decorative page does feature. None of this is inherently bad, it just doesn’t live up to expectation. The same applies to Moench, who’s delivered a credible menace who in turn prompts getting the old gang back together. His confident character interaction remains, but some plot elements are plain daft, particularly a steroid-infused special action team. Possibly Moench’s parody of absurdly over-muscled 1990s style superheroes, the 1970s Moench would have immediately recognised the jarring and clichéd tone they bring. When proof is required that you can’t go home again, cite Hellfire Apocalypse.