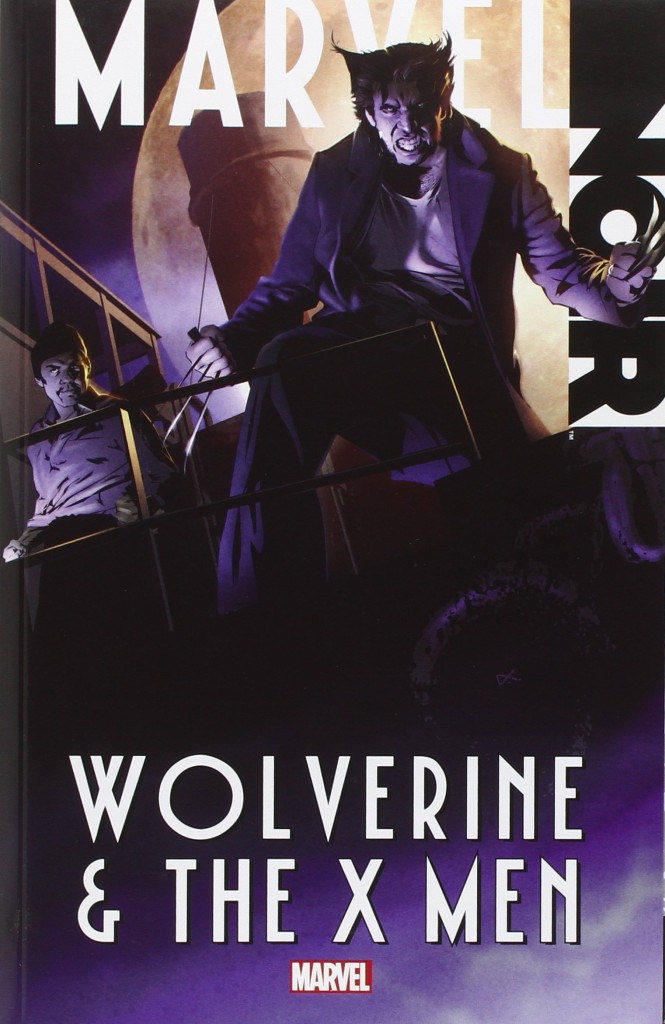 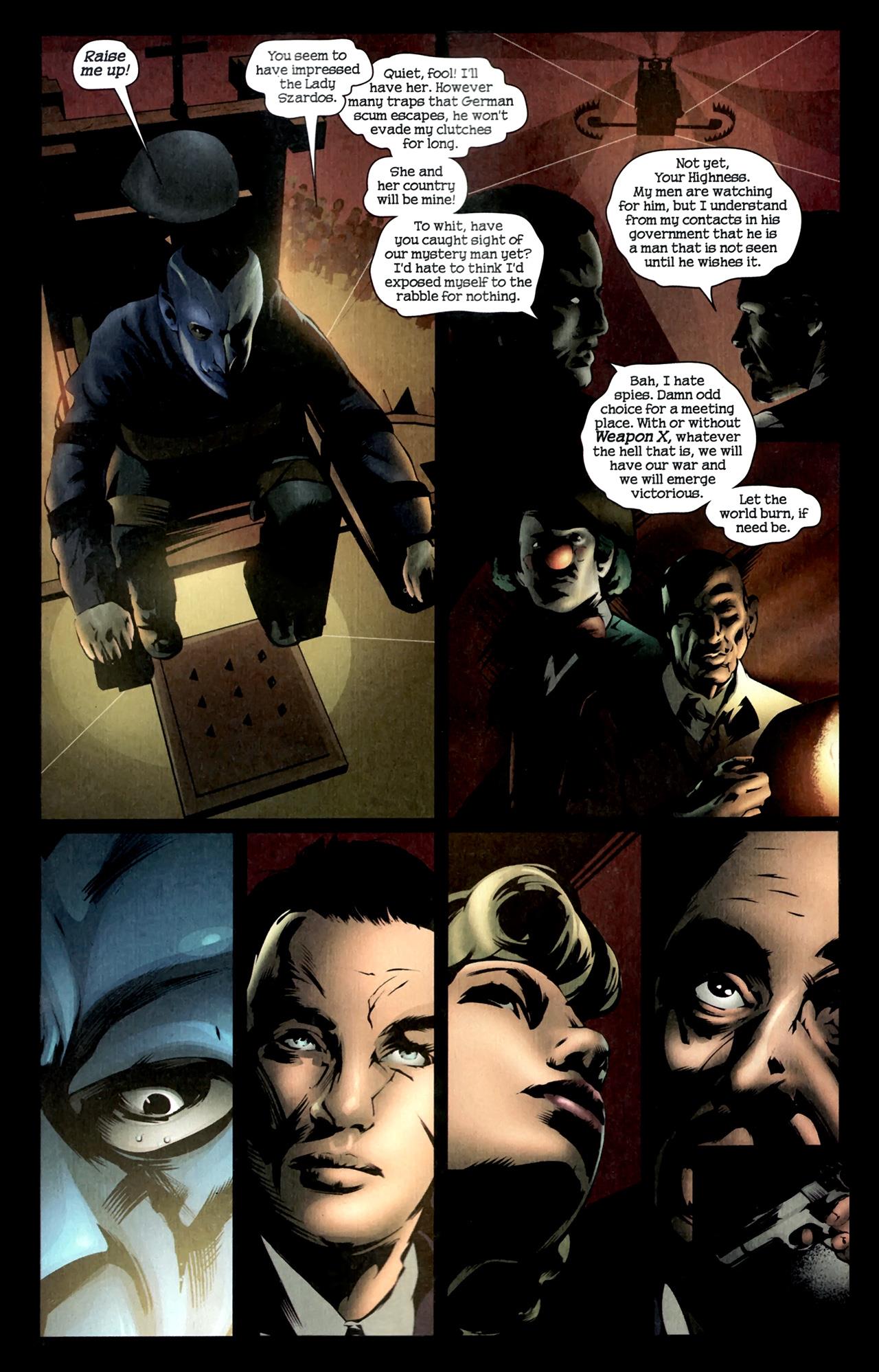 It might be assumed the height of logic to create one larger format graphic novel by combining two X-Men Noir tales with that of Wolverine. The slight problem is that Wolverine is subject to differing interpretations, and in neither is he known as Wolverine, although the writers of both contrive a method of duplicating Wolverine’s distinctive three claws.

They’re seemingly a major clue to the opening of the first X-Men Noir tale, both of which are by the creative team of Fred Van Lente and Dennis Calero, and if you don’t like his art there’s little respite as he illustrates over two-thirds of the book.

It’s the first of the X-Men stories that’s by far the better if you can overlook the primary character being a) only vaguely familiar to the reasonably well-versed superhero fan and b) nothing to do with the X-Men as they’re known and loved. Van Lente transfers the X-Men’s themes of alienation and persecution intact to 1930s New York where none are super powered, but instead all juvenile criminals who’ve passed through Professor Xavier’s reform school. Xavier has some odd ideas on psychological classification, and the murder of Jean Grey is the final straw that kicks off a war in the endemically corrupt New York administration.

Stuart Moore and C.P. Smith’s Wolverine Noir is an admirably dark tragedy remaining true to the essence of Wolverine. This Logan runs a detective agency and becomes embroiled in a case involving Japanese gangsters and a brutal crimelord named Victor Creed, and his past unwinds alongside his present.

The inducement to buy this collection rather than the cheaper individual graphic novels is that it also includes Weapon X Noir, otherwise unavailable except as a one-shot comic. This is the work of Calero as both writer and artist. It explores territory otherwise largely ignored in the Noir line, the frightening situation in 1930s Europe. Setting it in the fictional kingdom of Transia fostering imperial aggression, involving a German escape artist, and the assassination of a prince is a confusing twisting of several historical influences. At the heart there’s a mystery of just who Weapon X is and what their objective is. There may be expectations as to their identity, but the primary characters featured didn’t play major roles in the Noir X-Men tales.

Calero evokes a mood, but concentrating on figures seen from a distance highlights that he’s not always the best at depicting them. For someone not known as a writer, though, he produces a creditable story. There are flaws, but they fall into spoiler territory, and the ending is very rushed, but he plants several known faces as possible suspects behind events and there’s a decent logic underpinning everything. Despite this, it still falls below the work of the more experienced writers on the other material.

The first X-Men story and the Wolverine solo comprise over half the book, and they’re both worthwhile if you haven’t too rigid a view of what the characters should be, and enjoy crime fiction. For everyone else the entertainment value may not be as great.