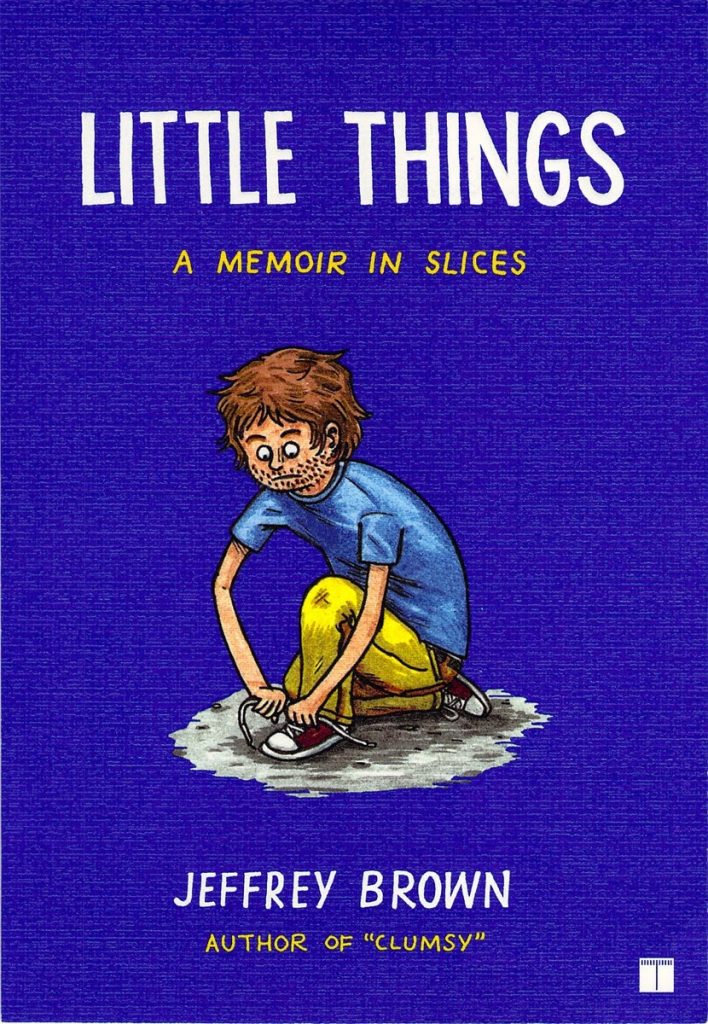 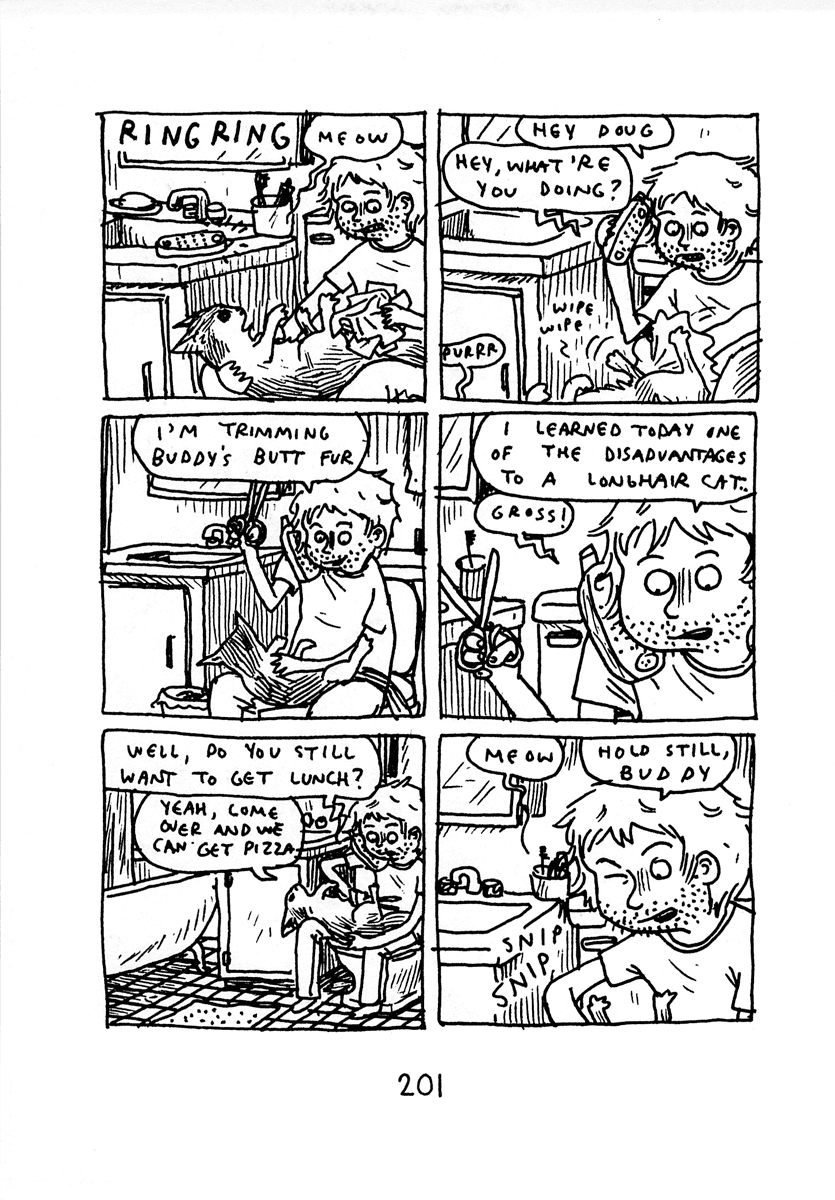 Much of Jeffrey Brown’s earlier work consisted of heartbreaking honesty about a succession of failed or never begun relationships with girls, but prior to Little Things he’d begun to find an alternative voice as an observational humourist. This confidence informs a different approach to glimpses into his life, which are arranged via anecdote instead of chronologically, although some inform others. In his introduction Brown half-heartedly considers the format an investigation into how things interconnect in life.

The tone is set with the forty page first story, which initially seems to be yet another about a poor relationship but broadens out into something smarter and funnier, with music by Andrew Bird uniting several recollections. Highlights include the cool rock star fumbling their way around an anecdote and Brown’s realisation that many of his ex-girlfriends have married the person they dated after him.

Brown tells stories at his own pace, and that’s sometimes frustrating, the mood not enough to compensate for the slow progression and repetition, most apparent over 82 pages of Brown visiting a mate for a hike in the dense Washington state forests. Many shorter offerings tend to end in silence, a point raised in Brown’s subsequent Funny Misshapen Body. Not every story needs a punchline, and someone processing events is as good a way as any to finish what are generally pithy, and occasionally shocking reminiscences. These rather fight against Brown’s title consideration, as for most people having their gall bladder removed, witnessing a car crash, or continual abusive phone calls from your girlfriend’s previous boyfriend wouldn’t be little things.

Artistically Brown has his style, and it works well for him. His scratchy, ink-drawn panels are highly detailed, and generally six to page, a self-imposed formatting restriction that to an extent dictates the pace. Sometimes pages with all-over lined shading obscure for no good reason, but details generally stand out, a recurring distinctive table giving a sense of place to several entries.

Honesty and sympathy drag readers into Brown’s world, which isn’t going to be a universal experience. The everyday and the ordinary feature heavily, noted in Brown’s introduction, and it’s not uncommon to feel he’s actually saying very little too often. However, that’s balanced by a healthy sweep around life. Readers concerned about Brown’s consistently failing love life are given the happy ending of him coping with a new born baby instead of a cat. 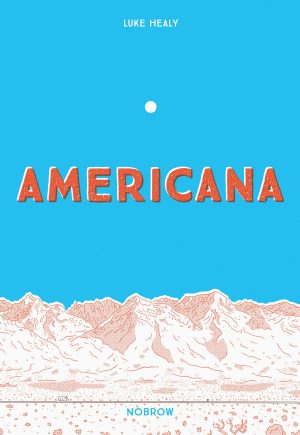 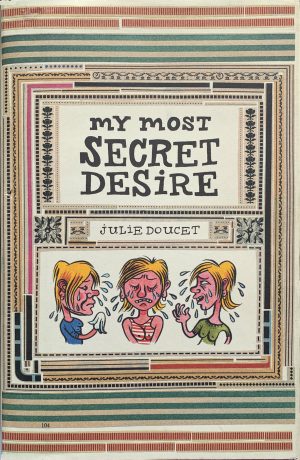