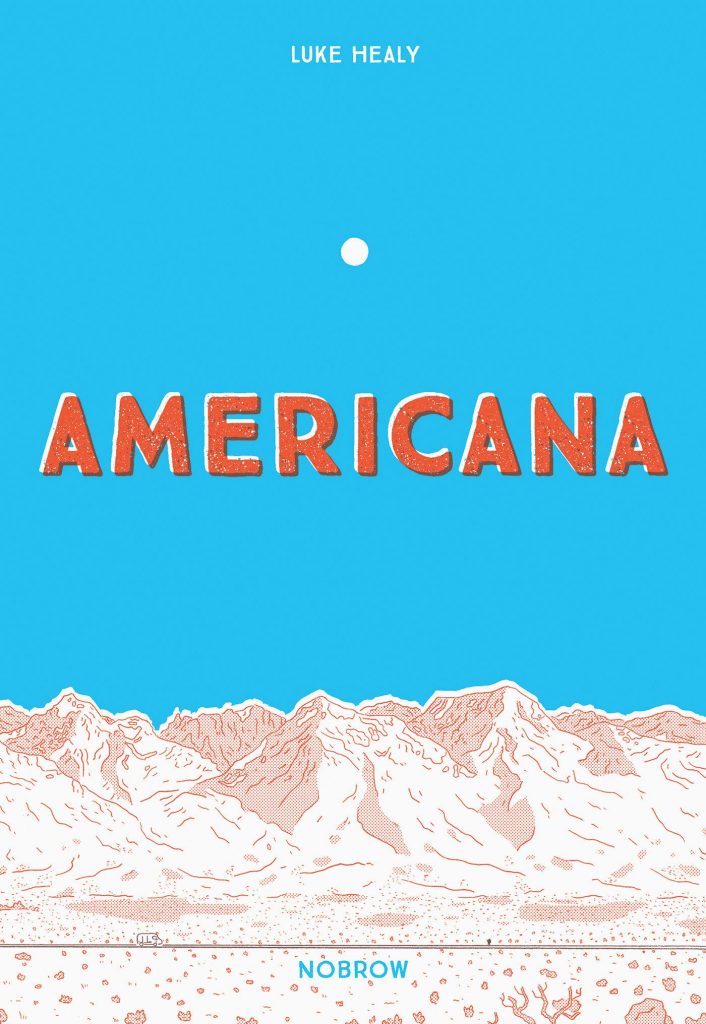 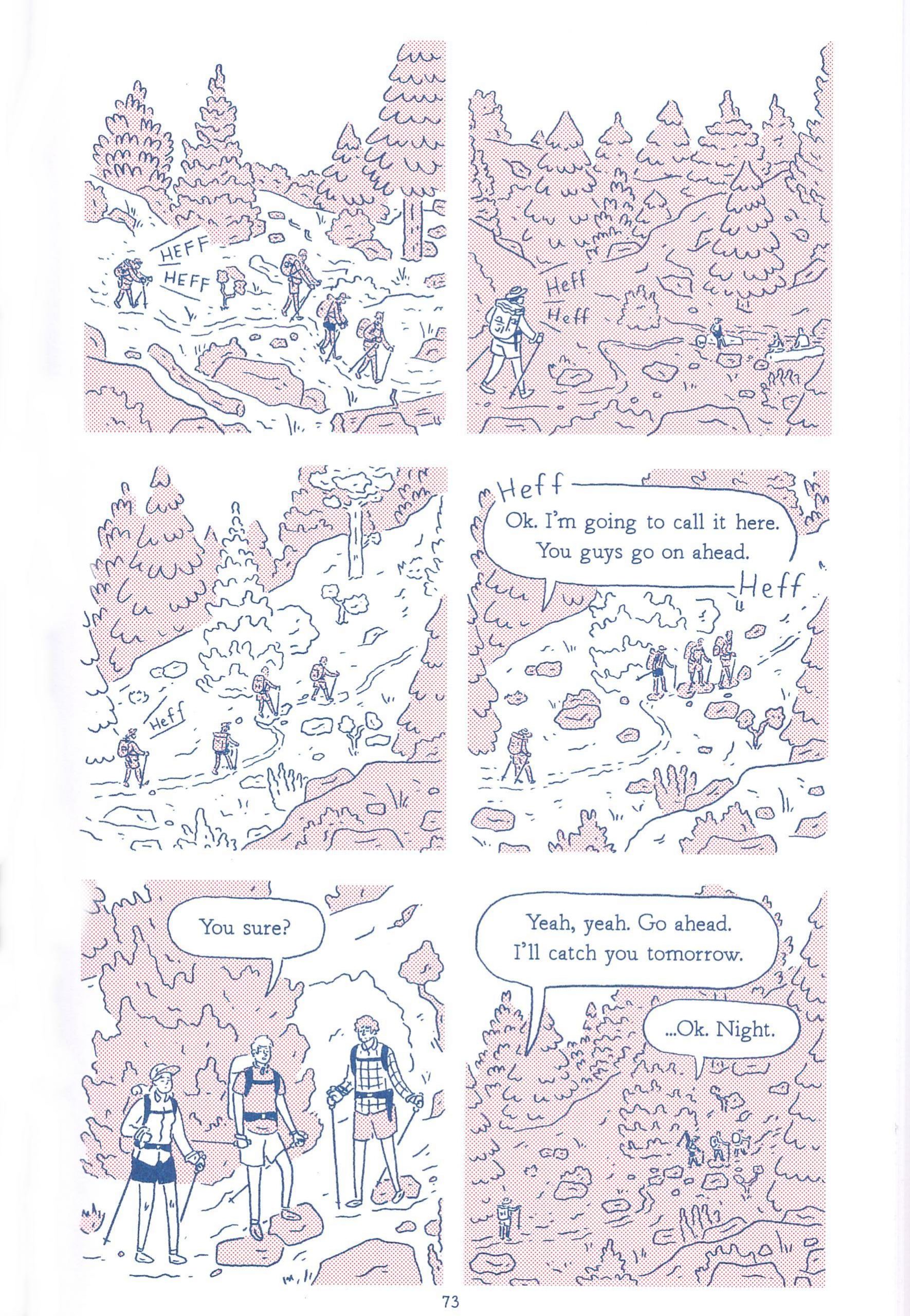 Americana serves up a very different kind of tension from that found in most graphic novels. With no prior hiking experience Luke Healy decides to test his love affair with the USA by hiking the Pacific Coast Trail, winding 2660 miles from the Mexican border to the Canadian border through the American states of California, Oregon and Washington. The enormity of the task is signified by a clever cover on which Healy appears as little more than a dot. Will he make it? Well, on the one hand it’s a 332 page book. On the other, only 1% of those who start actually complete the trail, and Healy draws himself puffing and panting by page 13.

While predominantly comics, Healy also includes interlude text sequences, appealingly typeset to look as though written, also beginning each chapter with one, and to open Americana he explains his obsession with the USA. TV shows and films generated a sense of longing at a young age, and a year spent at a US college on a comics course only intensified that yearning. Unfortunately, the USA wasn’t as enamoured with him, and no residency visa was forthcoming.

The art is kept simple, although with plenty of detail on backpacks and where it’s needed. Thoughtful storytelling conveys the experience, the days where Healy is exhausted, the setbacks magnified in the wild, how small people are in such conditions, and the occasional terror. Blue outlines and pink shading with a ziptone effect distinguish the art further.

Healy meets assorted people who drift in and out, each, as is traditional, given a trail nickname, yet they never become more than superficial, Healy perhaps realistically evoking his own relationships or maybe maintaining confidences. This wouldn’t greatly matter were it not for the stylistic choice to make this book long to represent the walk’s length, and Healy adheres to frequent bunches of incident-free pages, or some repeating the same feelings in reflecting his experiences. He is insightful, sensitive and prone to perseverance, and Americana’s best sections are Healy observing and commenting on matters such as how he feels, and when outside events open a door and require a decision. His autobiographical text pieces have a resonance, and Americana might have been improved for actually being longer with these illustrated to break up the similarity of experiences during the walk itself. They’re there anyway, so would drawing them violate a sanctity?

For all the above comments, typed in a comfortable chair in a warm room, Healy has achieved something twice over. Firstly there are the miles he covered when walking, and secondly the dedication also required to draw Americana, a far longer graphic novel than most creators will ever issue. You didn’t accompany Healy on his walk, but it’s worth considering coming along in hindsight. 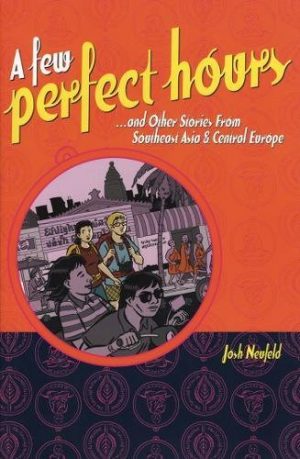