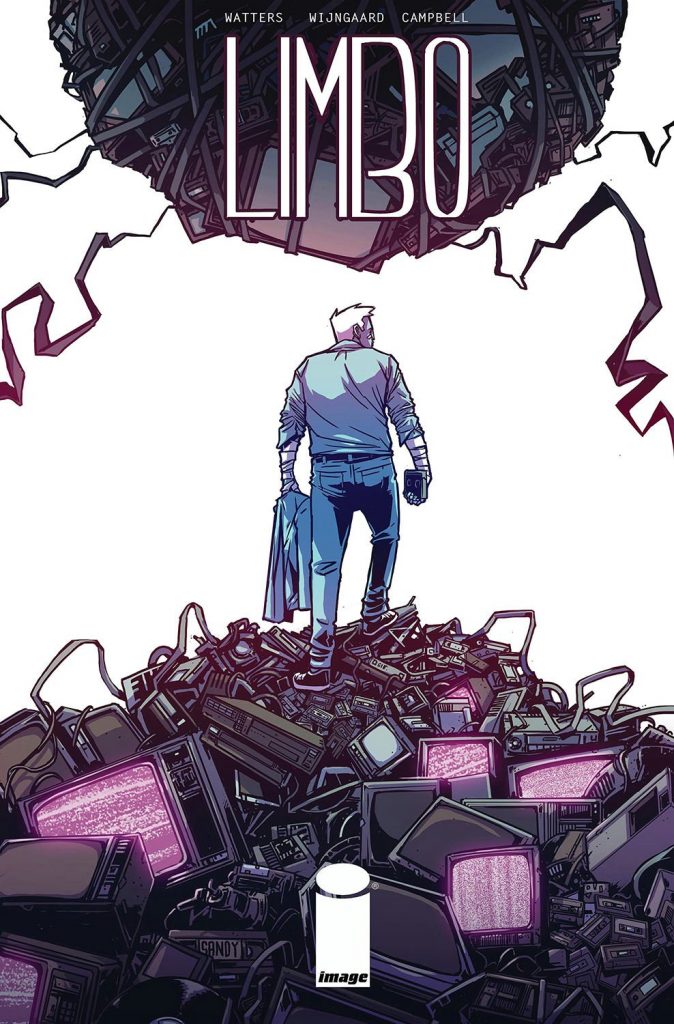 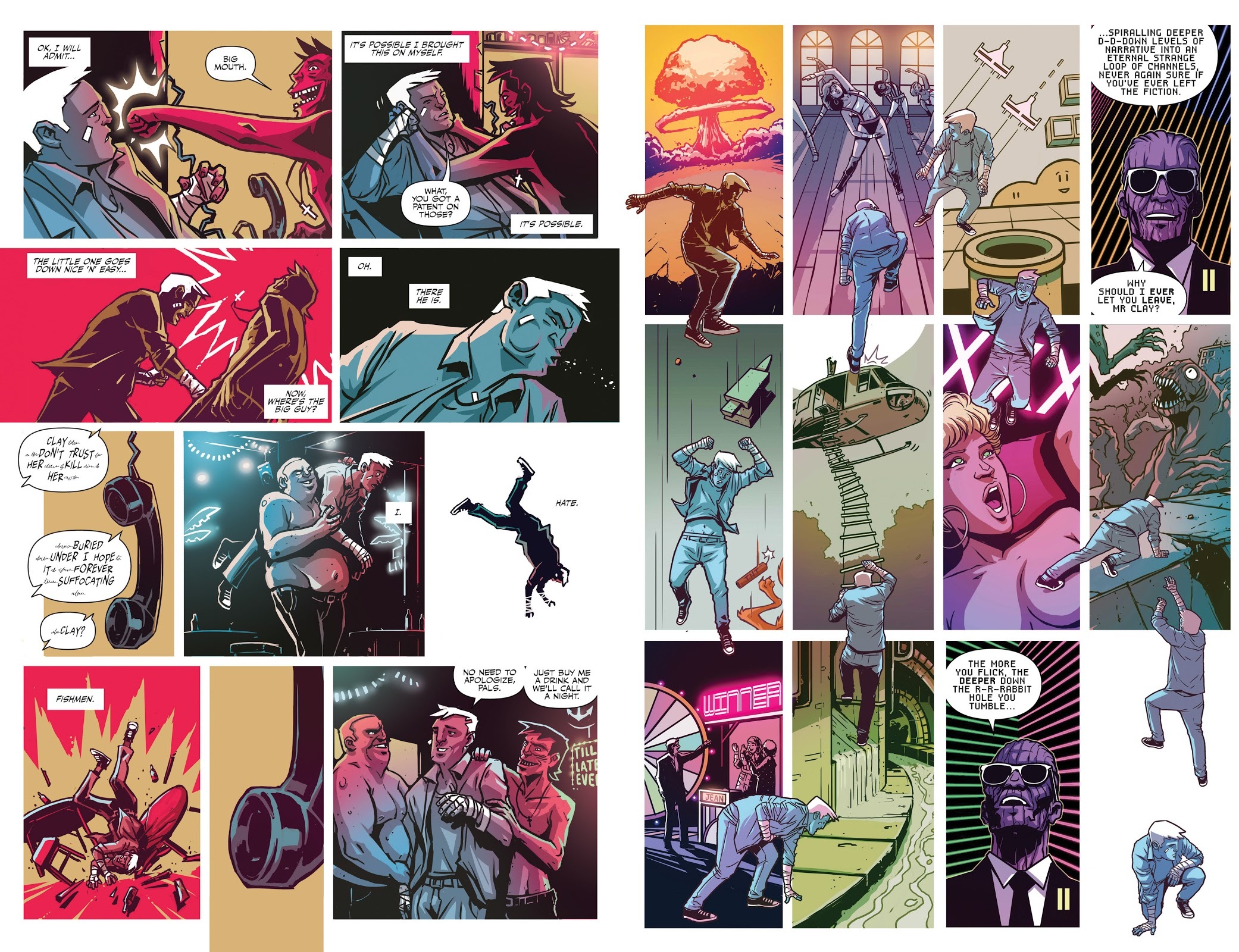 Want to mark your crime thriller series out as something strange and different from the start? Well take a tip from Dan Watters and Casper Wijngaard and have your lead character about to tuck into a lizard on a stick in the opening panel. Admittedly that occurs in one of Dedande’s grimiest bars, but even so… It’s where amnesiac private detective Clay can be found when off duty. He may not have his own memories, but his instincts are good when it comes to getting things done or locating people. He also has Sandy, voodoo practitioner who found him in the gutter, dusted him off and gave him a place to live.

Wijngaard comes up with the novel visual device of sculptured cassette and video tape as a decorative motif that actually connects with the story, and is stretched artistically by the strange and surreal places Watters takes Clay. He comes up trumps every time, imaginatively filling the pages with designs that catch the eye again and again, with Mexican iconography predominant. His unique sense of colour also works in giving Limbo a distinctive look.

It needs it. While Clay is nominally the lead character he’s not the most interesting. We want to fill in his memories, but in terms of personality any reader of crime fiction has read about several just like him, so it’s what he’s thrown into and how he copes that identifies him. A commentary from the villain of the piece more or less comes to the same conclusion. This leaves Sandy as the show stealer, capable and with a winning personality even before a big disclosure setting up the finale. More astute readers may not figure out everything that’s going on, but they’ll head a fair way in the right direction as Watters is hardly mean with the clues. That’s not to say Limbo is predictable. Watters plays well with themes of destiny and inevitability and people being true to themselves, and his ending is neat. There’s a little too much surreality to make this an entirely satisfying experience, but it’s two creators trying something different, and for the most part pulling it off.