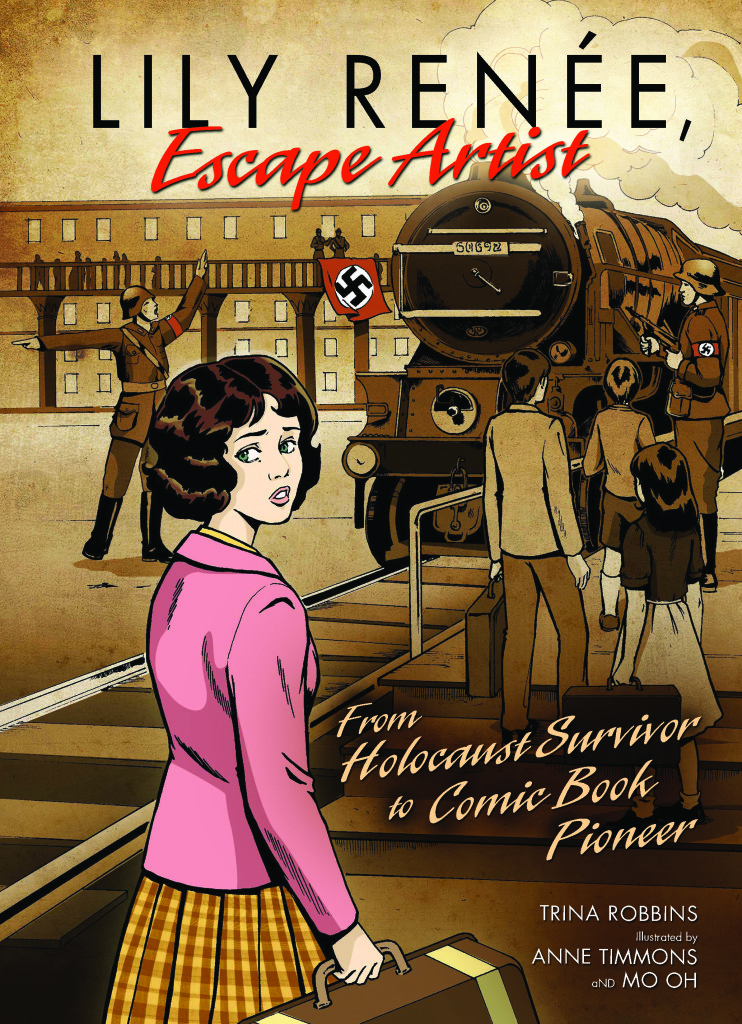 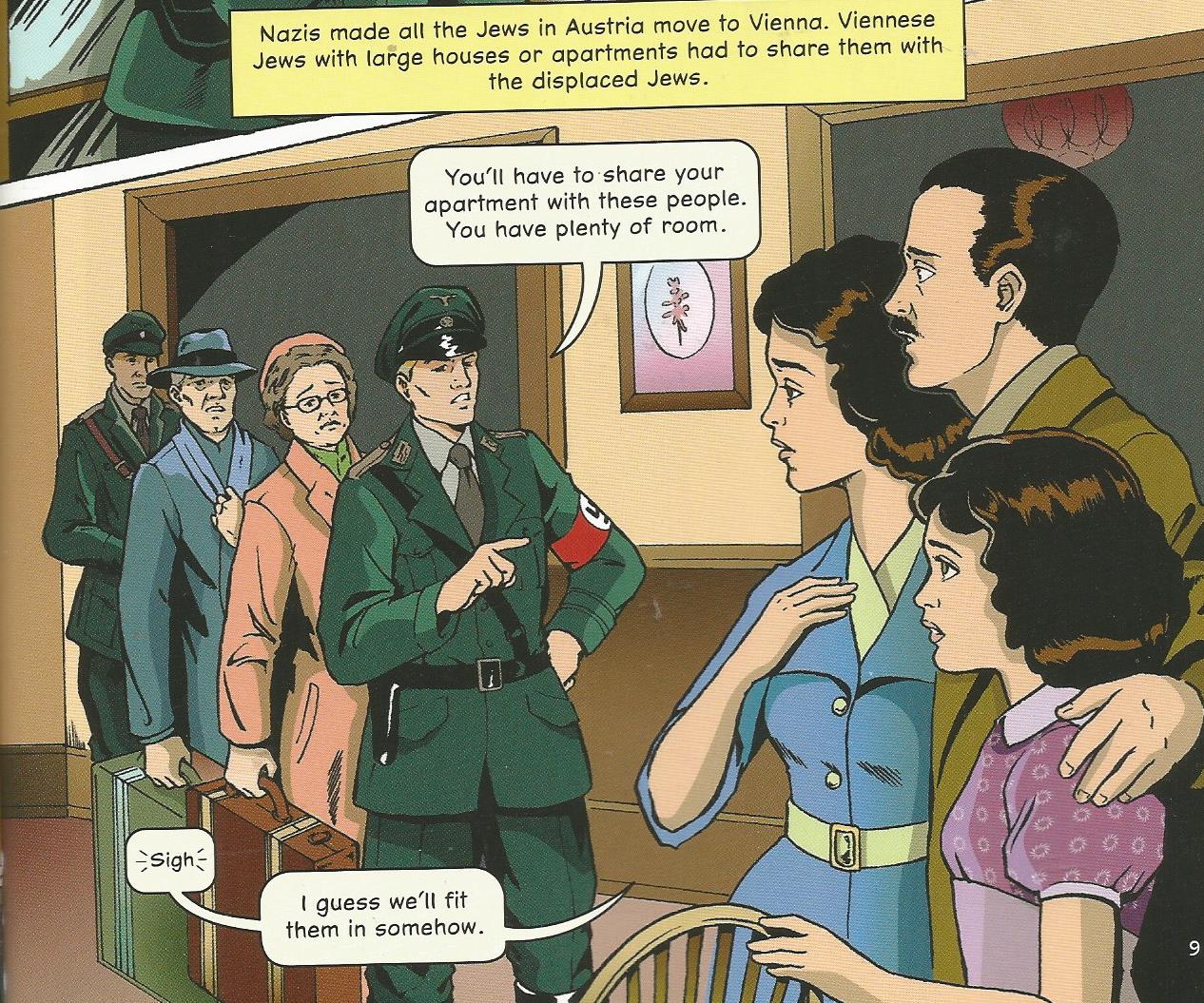 Who’s Lily Renée, and why should we care? Well, Lily Renée is one of many answers to the question, “Why aren’t there many women in comics?”

The answer, of course, is that they’re out there, and they always have been, for as long as the medium’s existed, but their identities have been hidden, their contributions unnoticed. Often they were the family members of male creators, roped in to lend a hand with crushing deadlines, but also, frequently, the unrelenting chauvinism of the field took effect. It persuaded women who worked in it to adopt male or neutral pseudonyms, obscuring their gender unless and until their creations became popular enough to cause readers to overlook the fact of their womanhood. Dale Messick and Tarpé Mills, with Brenda Starr and Miss Fury respectively, hit big enough to come out of the ‘linen closet’, but scores more women remained panelological drag kings for their entire careers.

Trina Robbins, Hera help her, has devoted much of the latter half of her career to ensuring that these women are properly acknowledged, and among her most recent efforts is this younger-readers graphic novel in an educational series devoted to women’s achievements.

In 1938, Lily Renée Wilhelm was a 14-year-old Jewish girl in Vienna. Her parents were educated and affluent, and the young Lily’s life was filled with art and culture. Then the Nazis marched in, and her life, like so many others, was irrevocably shattered.

To survive, she fled on the Kindertransport program to England, leaving her parents behind, but then had to escape many more times, from servitude, danger and betrayal, ending up in New York, where, now the sole support of herself and her parents, she worked several jobs including fashion modelling, before approaching Fiction House. It was one of the few comics companies that employed a number of women (Ruth Roche, Fran Deidrich, Nina Albright), and minorities (Matt Baker, the best-known ‘Good Girl Artist’, whose Afro-Caribbean ethnicity remained secret for many years).

Lily knew nothing of this, and it was blind luck and a randomly-purchased issue of Jungle Comics that  led her to the company where her gender was least likely to disqualify her. She made her mark on Werewolf Hunter and aviatrix Jane Martin, before being handed her signature strip, Senorita Rio, a Brazilian nightclub entertainer who doubled as a spy, wore sensational outfits, and regularly kicked Nazi ass with her stylish high-heeled pumps!

Robbins tells Lily’s story with an admirable clarity and balance. Mindful of her young audience, she eschews explicit detail while not shrinking from the duty of educating her readers about the horrors of the Holocaust. Illustrators Anne Timmons and Mo Oh are stylistically reminiscent of Robbins’ own earlier work; their clean, efficient art moves the story along briskly and will appeal greatly to their intended readers. The narrative style here may sometimes be too sedate for the mainstream comics reader, but it must be remembered that the team worked under the constraints of an educational brief. This was to be distributed to schoolchildren who aren’t necessarily familiar with the ‘rules’ of comics reading, so zappy layouts and clever panel continuity would possibly be confusing, but, if you read without allowing the simplified storytelling to prejudice you, it’s entertaining and informative.