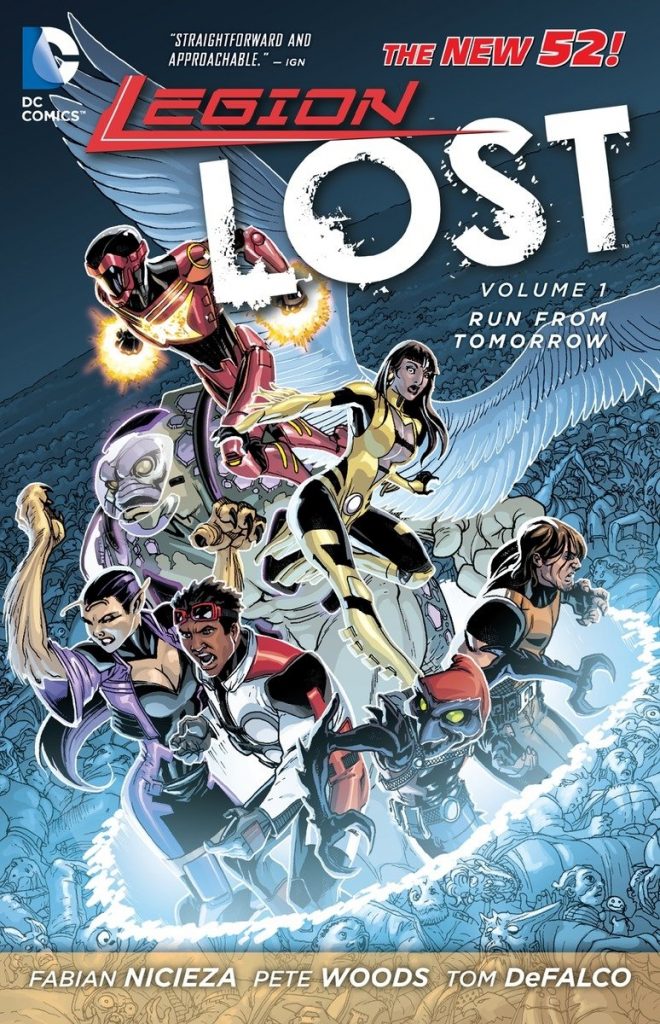 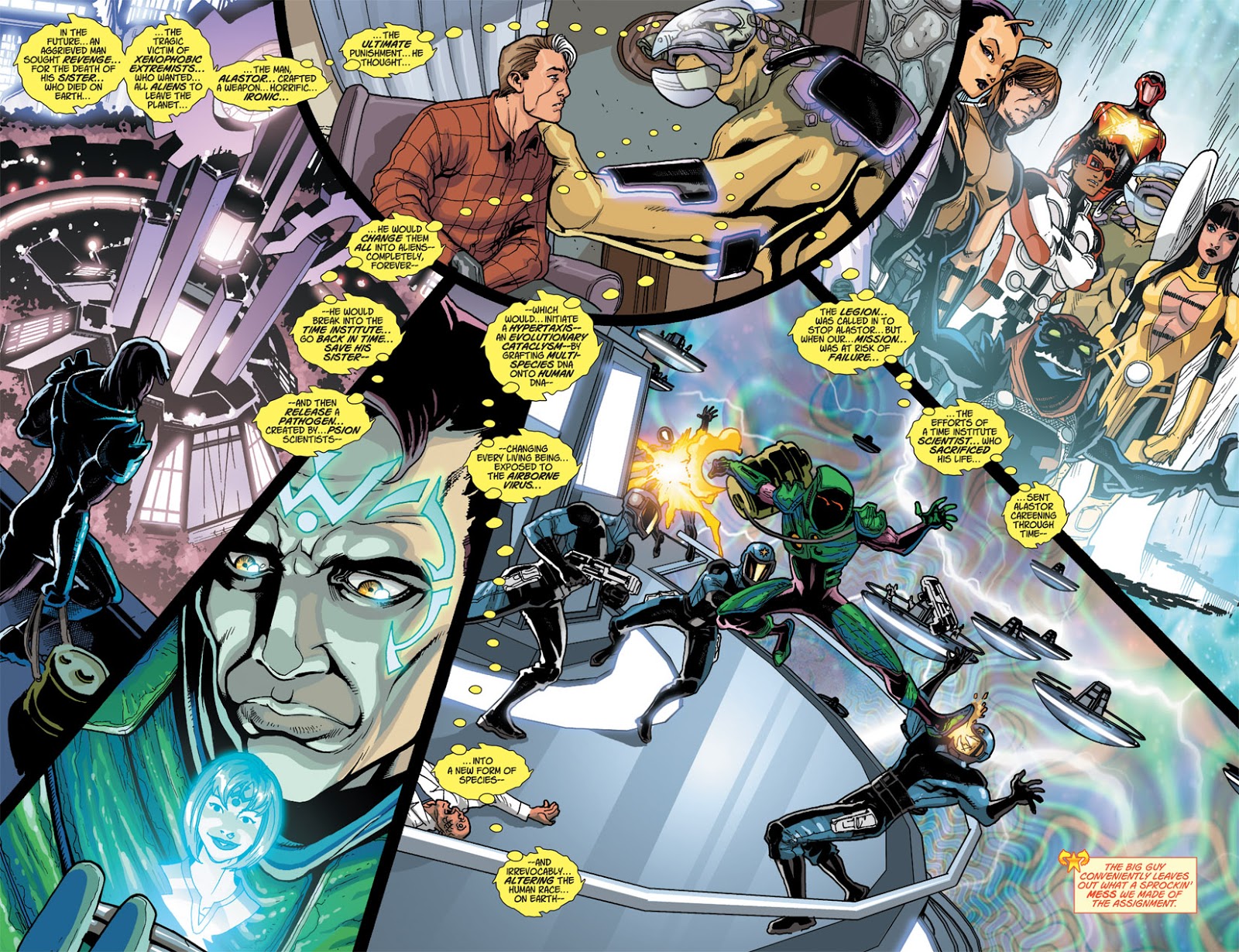 A small group from the 30th century super team The Legion of Super-Heroes arrive in the 21st century tracking a maniac who wants to release a plague. He succeeds, and worse still, the Legionnaires are trapped in the 21st century, several of them unable to pass for remotely human. Pete Woods’ sample art supplies greater detail about the background and circumstances. Everyone who contracts the plague is transformed, but the key to the series is that it affects everyone differently. Stuck back in time anyway, the Legionnaires consider it their duty to mitigate the effects.

Fabian Nicieza has an interesting concept that generates a continuous source of new problems, and while the Legion team have advanced scientific knowledge, they’re limited by what for them is primitive technology and by a need not to be seen. That they have to work out of a motel room is suitably absurd, and Nicieza answers the question we all have very early: there’s a good reason they can’t just go asking Superman for help. Having Pete Woods on design work is another bonus, as he comes up with one interesting looking alien after another, but that’s the extent of how he impresses. Compared with the interesting pages he’s drawn on numerous other series, this is really standard art, telling Nicieza’s story in big panels with big characters and not much else.

There’s a lot of emoting in the narrative captions, which shift from Legionnaire to Legionnaire with each new chapter. When the captions aren’t revealing an almost envious admiration of a colleague they’re filled with the likes of “his mind… as strong as his body… …and silently in pain… I cry out… for help…”. Nicieza was single-handedly responsible for the great ellipse shortage of Summer 2012. When not emoting the team are blasting, and had there not been an explosion surplus in 2011 Nicieza could have instituted a shortage there as well.

It’s only with the final two chapters and the arrival of Tom DeFalco as writer that things become interesting. DeFalco delves more into the practicalities and ethical considerations of 30th century superheroes trapped a millennium earlier, and the final chapter is the best of a book that barely sparks into life otherwise, which at least offers some hope heading into The Culling. Confusingly, that’s followed by Legion Lost Volume 2: The Culling. 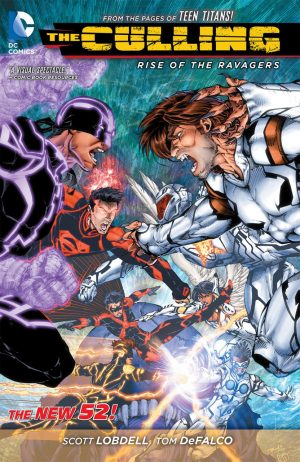 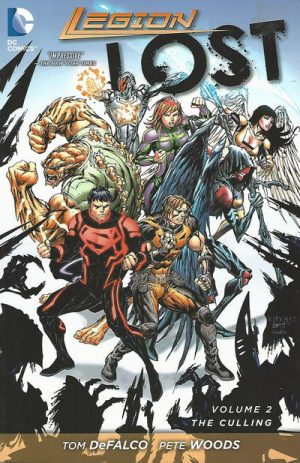