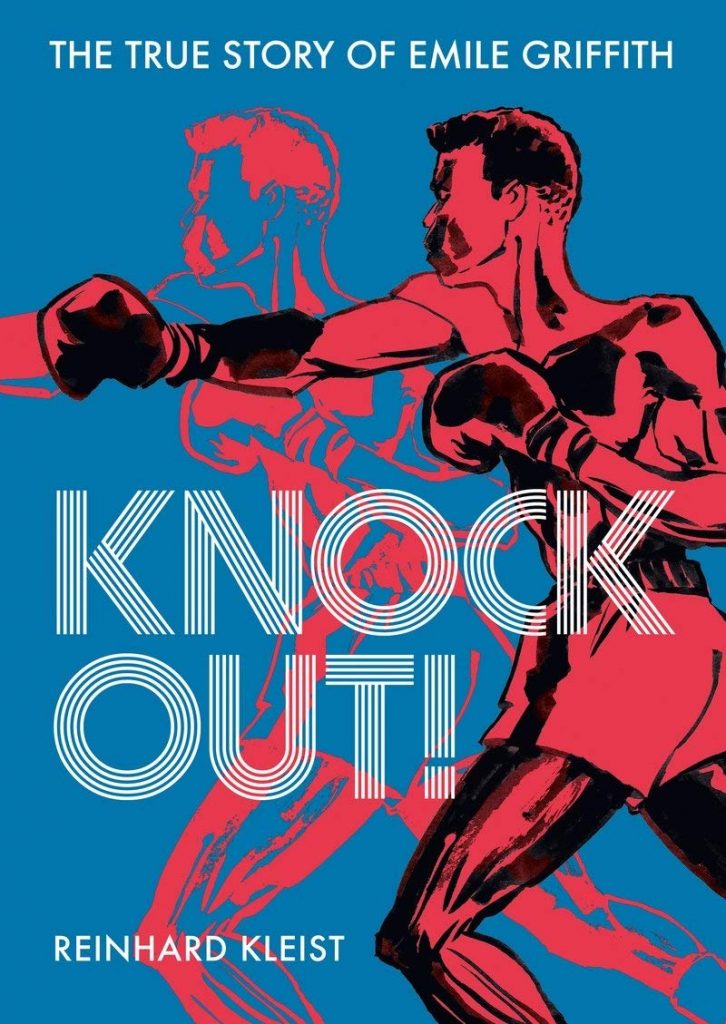 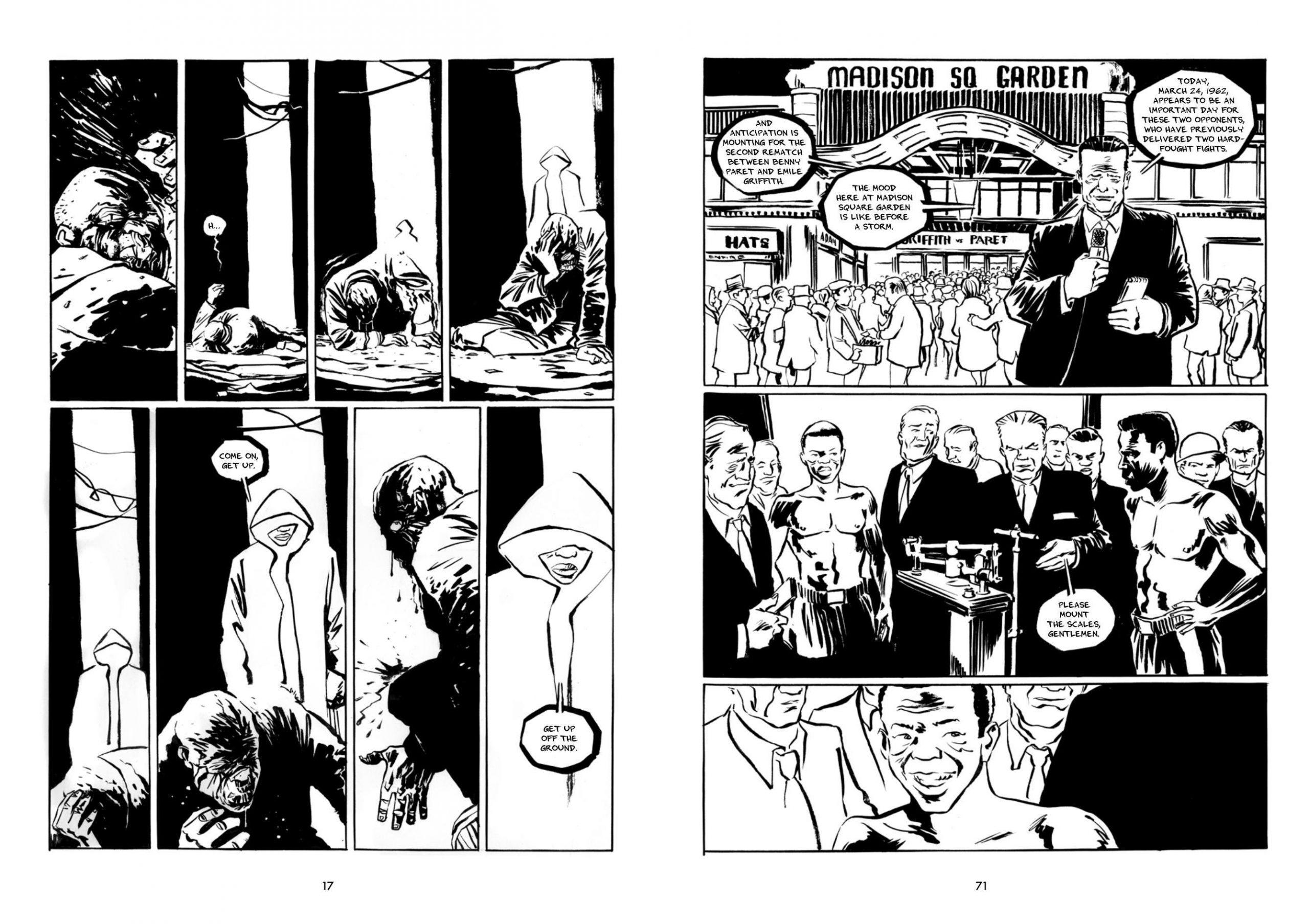 Unless you’re a student of boxing history the name of Emile Griffith is likely to mean little today, despite his being one of the finest boxers of his 1960s era. Despite that recognition he showed even greater bravery outside the ring where he was unashamed about his sexual inclinations during an era when just being black-skinned earned a constant shower of prejudice.

Reinhard Kleist is definitely still a developing talent. His books translated into English show an artist consistently working in black and white, but Knock Out! displays a far starker sense of contrast and is graphically adventurous in a way that not all of his previous works have been. The same applies to the sophisticated techniques applied to the storytelling. Unlike Kleist’s earlier biographical works, this isn’t chronologically linear, but a series of anecdotes recalled by Griffith after his boxing career, in 1992 as he recovers from a late night beating in a New York alley.

His talent was first spotted by Harold Albert, head of the hat making firm Griffith worked for in his teens, himself once an amateur boxer, and Griffith continued to design hats for Albert in the early days of his boxing career. Kleist highlights a very funny moment when he dumbfounds an interviewer after a fight with his enthusiasm for millinery. The stories come tumbling out as Griffith hallucinates the ghost of another boxer after his beating, and Kleist gradually reveals who Benny Paret is, and why he’s so important in Griffith’s life, culminating in the bloody and personal fight forming Knock Out!’s centrepiece. Kleist captures the movement and atmosphere of a boxing match, and in this case the greater than usual emotional context. He also brings out how the major sports stars of an earlier age were just so ill-equipped to cope with provocative journalists, and has a neat line in juxtapositions, even allowing for the contrast between boxing and hat designing being a narrative gift.

For all the initial lightness of Griffith’s character, a darkness develops and Kleist has the black ink at the ready. Griffith boxed until he was nearly forty, but what does a world champion do when age shuts the door on his career? Even that aspect of his life surprises, not having the glitz of boxing, but equally fascinating both as a story and as an insight into Griffith’s character.

Not interested in boxing? It doesn’t matter, as this is a story about a person, not a boxer. While Griffith’s life is inherently fascinating, and bonus material explains more, Knock Out! is almost a template for how to create a worthwhile graphic novel biography. Kleist provides a full story, highlights the important and emotionally driven moments, is expressive with the art and provides at least one moment that will bring a tear to your eye. It’s a full twelve round slugfest. 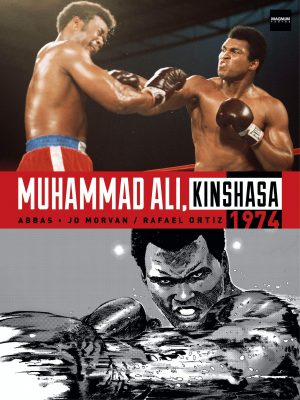