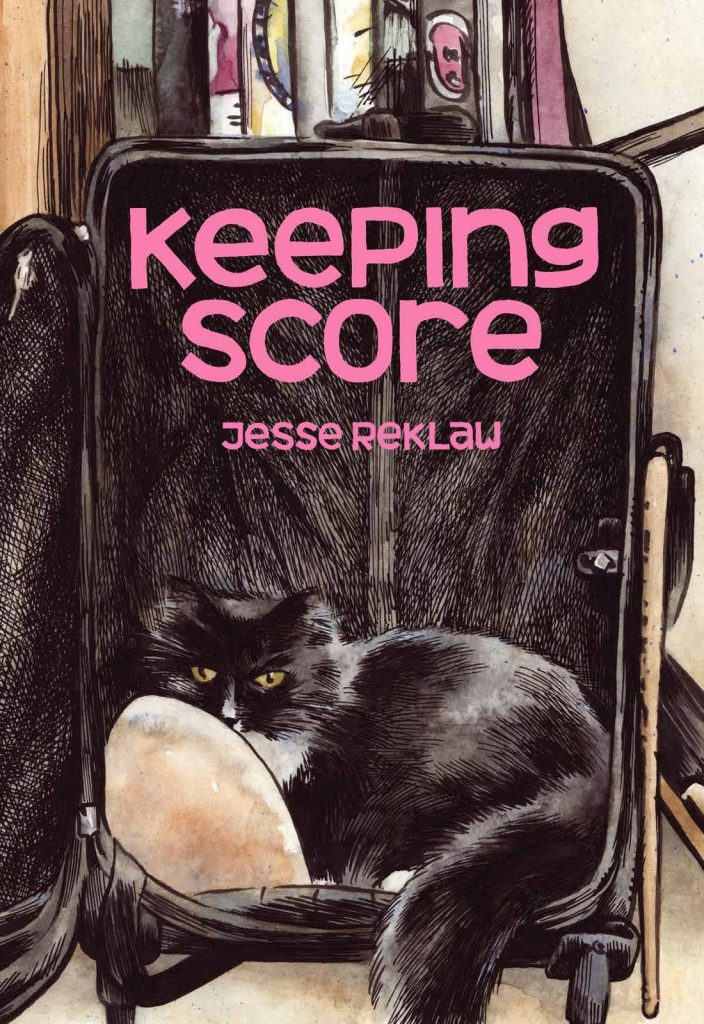 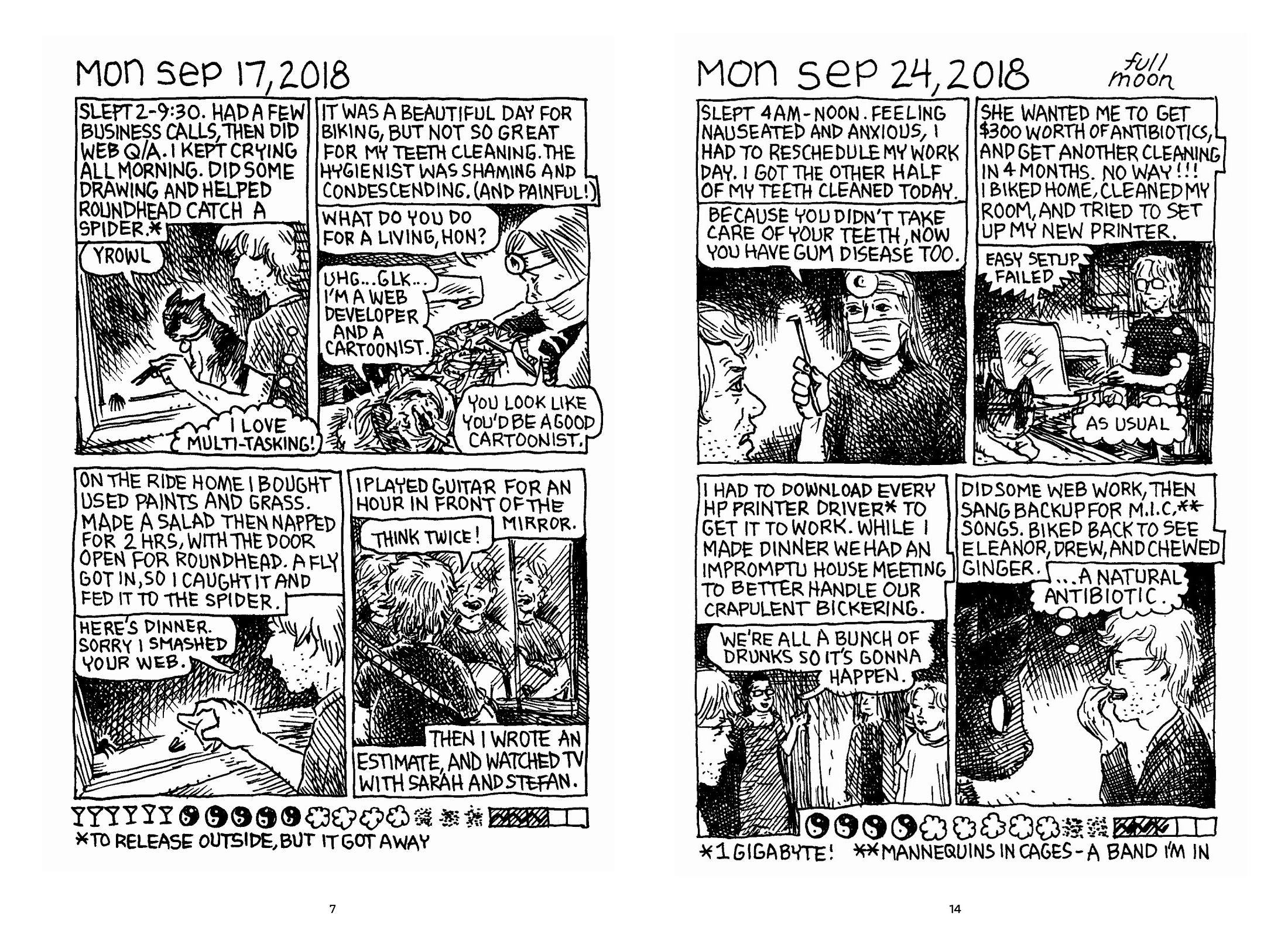 Jesse Reklaw’s previous books have been intimate autobiographical forms of art therapy concerning his less than ideal upbringing and struggles with mental illness. He lives with Degenerative Disc Disease and PTSD, diagnosed in 2011, neither a condition to live with, never mind both, and in 2018 began charting his life for three months via an ongoing diary comic. It’s accompanied by a small table at the bottom of each strip indicating his mood and pain level, and the methods used to improve his conditions. Keeping Score takes its title from a saying of his father’s about how no-one can win at life, they can only keep score.

Early on Reklaw wonders if he’ll have the discipline to maintain a daily diary strip, but publication enables readers to answer that for him. He restricts the diary entries to four panels per day, and while having every sympathy for what Reklaw has to live with, it’s worth wondering whether readers will become more involved in Keeping Score’s content if they’ve read his earlier work. Couch Tag and LOVF inform his personality and struggles far more, while here, to begin with, only the assorted signifiers of condition top the tightly sketched art as the items of interest. Too much is too mundane as the weeks pass primarily chronicled via the people Reklaw meets on any given day. Gradually, though, Reklaw manages to suck readers into his life, dropping strange thoughts about maintaining celibacy for the remainder of the year, having guest contributors, while it can be noted how moments in the daily details reflect and build on others from earlier.

Naturally enough, in one sense just maintaining the diary is actually the important aspect, not engaging readers, and in terms of sympathy it’s worth noting the correlation between the way Reklaw describes his mood and pain, and how he assesses it on the scale for that day’s strip. It’s heartbreaking, and there are other more subtle indications of his condition, with daytime naps often mentioned. It’s not only health matters occupying Reklaw, though. His day job working as a web page designer produces the frustrations anyone who’s worked with clients will recognise, and anyone who’s been in a band will wince at their own memories regarding the difficulty of getting everyone along to practice.

The strict four panel format is violated for entries crossing from October into November, broken down into one panel per hour, followed by an entry noting each regular strip takes around four hours to produce. That certainly explains the necessity of the guest strips, with Jonathan Chaffin the most frequent contributor, yet no-one else matches Reklaw’s own tidy economy.

There’s a strip where Reklaw notes submitting the diary entries to Fantagraphics, prompting the subsequent reaction of them being unable to determine who the readership will be. Publication is therefore a victory, but there’s truth to the original response. Keeping Score is honest, heartfelt and moving, but there is no great thread of continuity beyond constant limitations, and readers new to Reklaw’s world would perhaps be better off reading Couch Tag first. 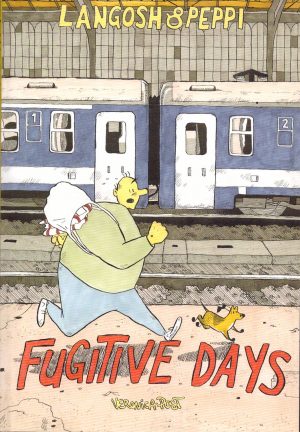 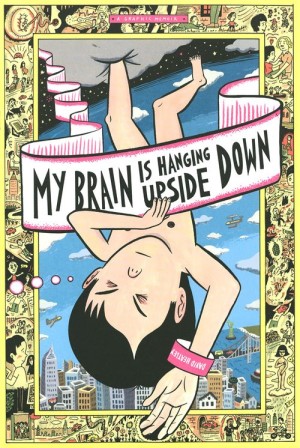