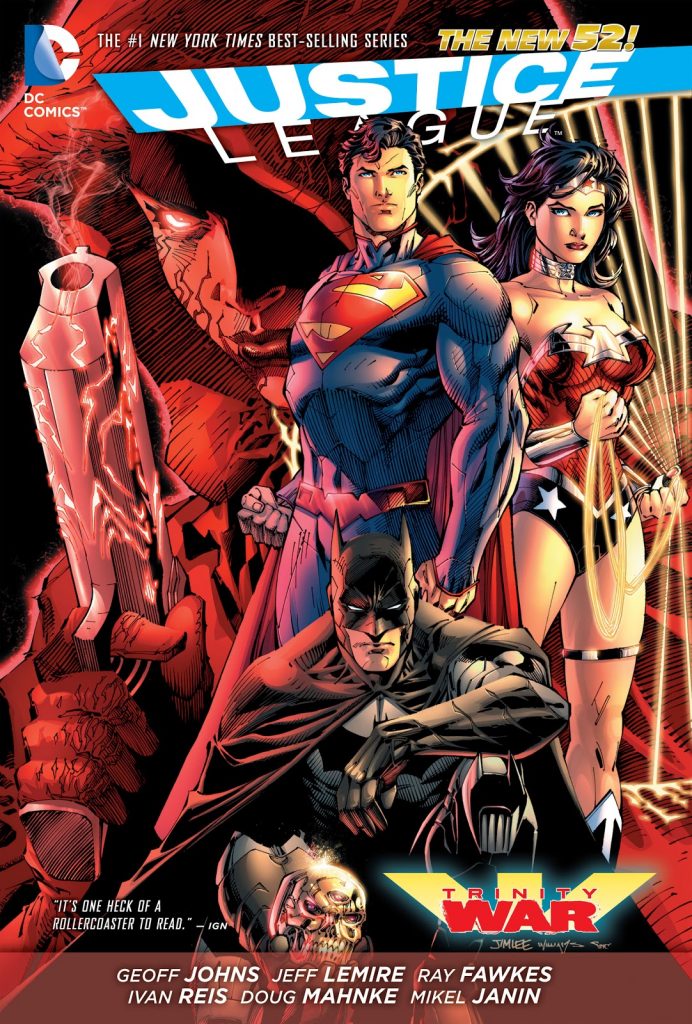 In an age long before superheroes the Gods sentenced three beings to eternal punishment for transgressions committed. There’s a nice origin in passing for a long lived DC character, but it’s Pandora who’s the motivating factor. Back in the day she unleashed the seven deadly sins on the world via opening a box, and people have suffered ever since. So has she, doomed to wander the Earth for centuries before training herself for further centuries and eventually learning that the box she foolishly opened in the first place might be the key to her salvation.

As Doug Mahnke’s sample art shows, it then becomes complicated. The Justice League of America have been set up to counter the more globally minded Justice League, and there’s also a group of mystical characters sarcastically labelled Justice League Dark. Beyond the combined membership of those groups there are two secret organisations to consider, and Shazam isn’t allied to anyone. All become involved in a mystery concerning Pandora’s Box. An immediate problem of such a large cast is that many of them just aren’t needed. They’re drawn in plenty of panels, but have little to add.

Assorted pencil artists contribute, some just a few pages (thank you very much, Jim Lee), but the bulk of the work is split between Mikel Janín, Mahnke, Ivan Reis and Daniel Sempere, all of them good and all of them solid. Given the massive cast there’s no skimping even if they were so inclined, and their previous records suggest otherwise. Detail, action and character are in safe hands, and when the likes of Fernando Blanco steps in for a chapter, he’s great as well.

Trinity was a crossover story encompassing several different titles, and as combined here the result is bloated. Every moment that moves the story forward is followed by a stopover elsewhere. The three chapters of background Ray Fawkes and Sempere provide for Pandora would stand alone as a reflective quest, yet among the bigger picture of what’s going on, they’re intrusive interruptions. That bigger picture is one of manipulating the distrust that already exists until certain factors align, at which point we discover we’ve waded through around 270 pages for a story without an ending. The entire purpose was to set up Forever Evil. Perhaps there some readers were thrilled by this, but that a collection retailing at $30 when new could be bought for $5 three years later indicates a different story. 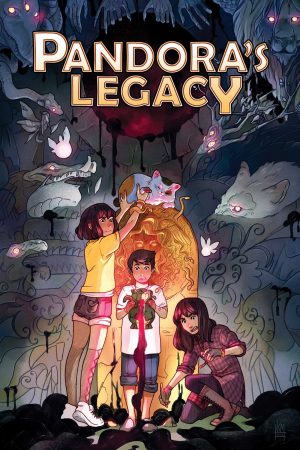