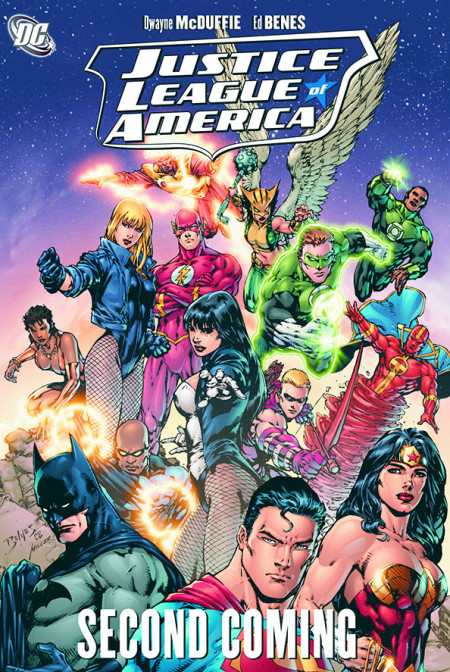 Concerned mostly with tying up some long-standing plot threads from Brad Meltzer’s Justice League of America, this third collection of Dwayne McDuffie’s run is almost entirely centred around Red Tornado and Vixen. Red Tornado’s consciousness has taken up residence in the League computer while some of the world’s finest minds provide a new body for the android with a soul. Vixen is facing personal issues as she continues to investigate the bizarre change in her animal-related powers. Throw in a mix of Amazo popping up for revenge, trans-dimensional travel, a god meddling in the affairs of men and it starts to blend into a good story.

One thing McDuffie managed consistently well was giving depth to his characters. Batman, Superman, Flash, Wonder Woman and Green Lantern Hal Jordan have all increasingly taken a back seat so that characters lacking their own title can develop, particularly female and African-American characters. Yes, Brad Meltzer started the Vixen storyline, but she has been fleshed out a great deal more by McDuffie. More so, his stories in Second Coming benefit from Ed Benes being the predominant artist (chapter two has a bigger art team working with Benes). This makes for far less cluttered material than Sanctuary and far more soul. Here we see Dwayne McDuffie at his best, blending witty and satirical humour with everyday humanity. The end of Sanctuary implies that Final Crisis follows next, but Second Coming is actually set beforehand as major changes to characters are not reflected here. Having said that, Second Coming stands as a story on its own and more than compensates for any failings the previous book had. Future League stories benefit as it ties up some loose ends and builds good characters.

Ed Benes’ previous artwork lacked consistency, but there’s no problem here as it really thrives on the darker parts of McDuffie’s storyline. McDuffie tells human stories and Benes taps into that with detail to the faces and body postures. The moods are well matched with Pete Pantazis’ colours complementing the artwork. Battles and intimate moments alike are all captured well by Benes and this is as much his story as it is McDuffie’s. This Justice League has heart and depth. All it needed was the right team to help McDuffie show it. 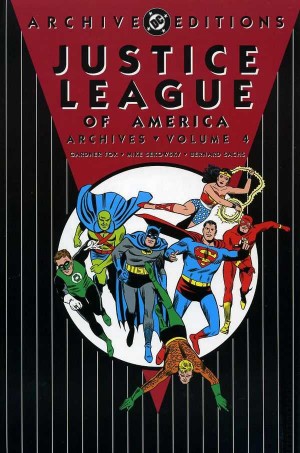