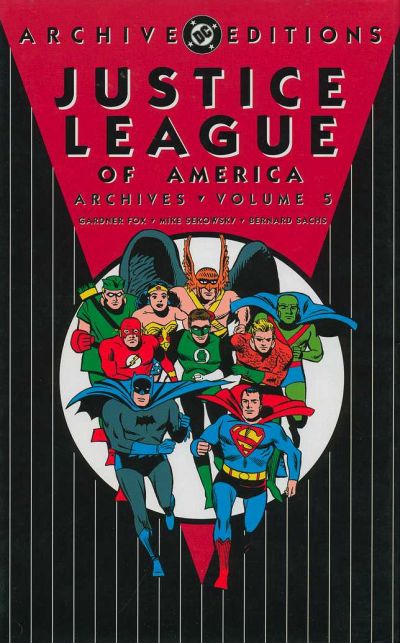 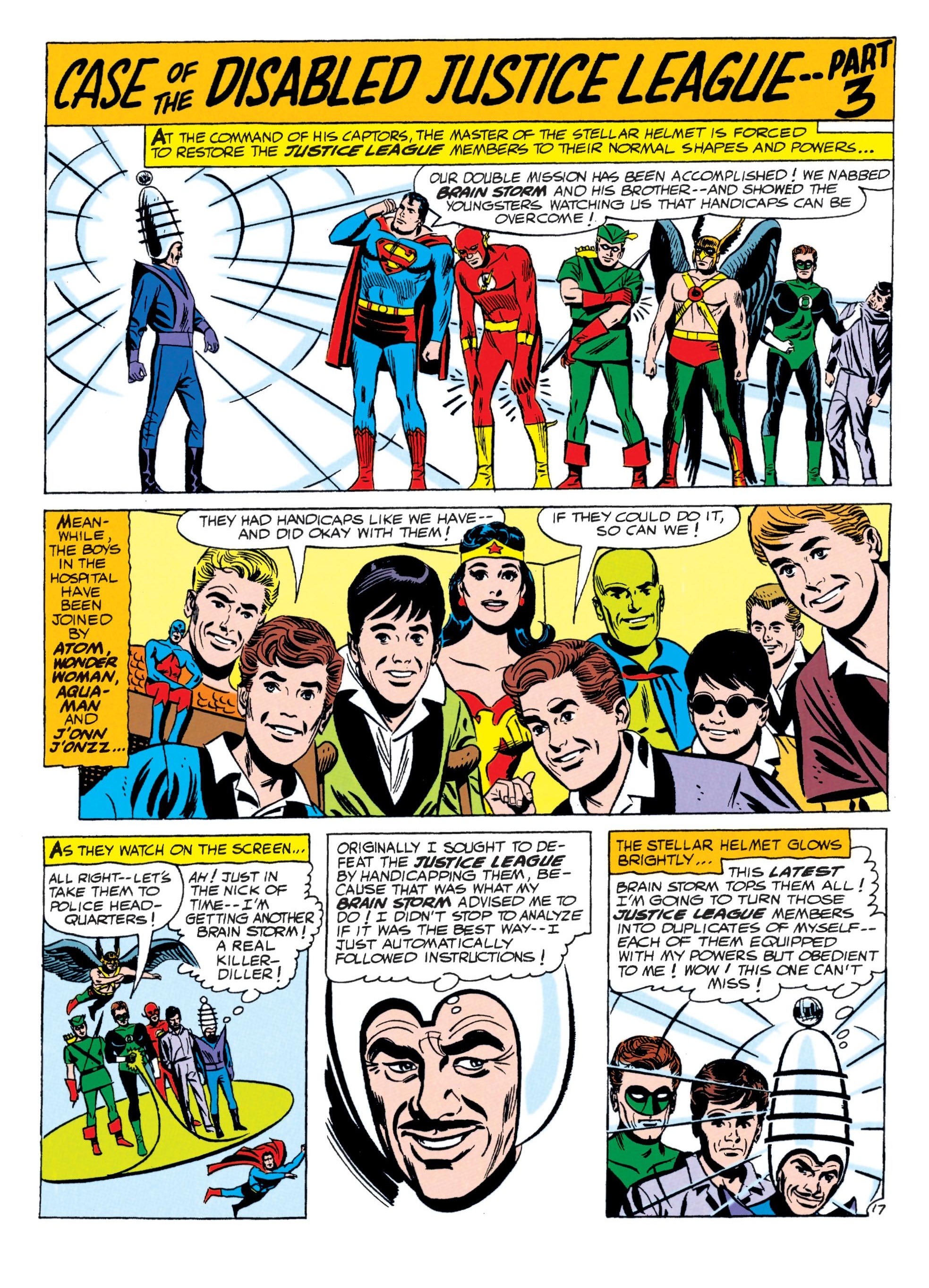 The opening story here inducts Hawkman into the Justice League, raising the membership to ten. There would be no further new members for five years, unthinkable in today’s world of ever-shifting rosters. He’s head-hunted while in the company of Hawkgirl, who can’t join the JLA as their bye-laws only permit one new member at a time. “I understand and approve”, she says, “I feel sufficiently honoured by having him accepted into the Justice League”. The era of social relevance at DC was six years in the future, but there are times when it appears sixty. This truly was another country.

Gardner Fox introduces Hawkman as the League take on a bunch of bank robbers. They’re utilising hula hoops that suck all attacking force into the future. It’s a typically inventive Fox gimmick that he combines with another favourite ploy, that of the ordinary man discovering a fantastic device beyond their ability to truly comprehend, so they utilise it for mundane villainy.

It’s a decent yarn, but this is a patchy collection as the threats faced by the JLA diminish. Given that the stories are of their era, until volume three at least Fox’s inventive plotting had rendered them readable, but by now the well seems to have run very dry indeed. Artist Mike Sekowsky takes these ridiculous plots and on occasion almost makes them readable, such as when the JLA battle against the empty uniforms of assorted villains. On other occasions he can’t be bothered and there are just vague backgrounds, and he surely has to take the blame for possibly the most ridiculous looking JLA villain to date, Brain-Storm, who draws his energy from the stars via a giant ridged and conical helmet topped off with a metallic sphere.

Fox’s best material here is two stories with a point to make, albeit with a lack of subtlety. In the first the JLA make time to meet some kids with disabilities in a hospital, then find themselves afflicted with disabilities. This is due to a rapid return for the ridiculous Brain-Storm. It was well intentioned, spotlighted an issue and is a form of story that no-one would consider attempting today.

The other issue-based tale involves a child victim of crime excelling at science and spiritual studies and as an adult creating a device capable of adjusting humanity’s moral compass. The initial results are encouraging, but an overdose delivers chaos, and the story descends into formula. 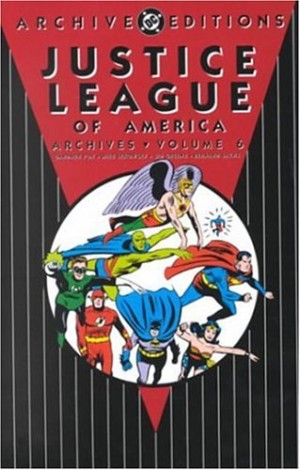