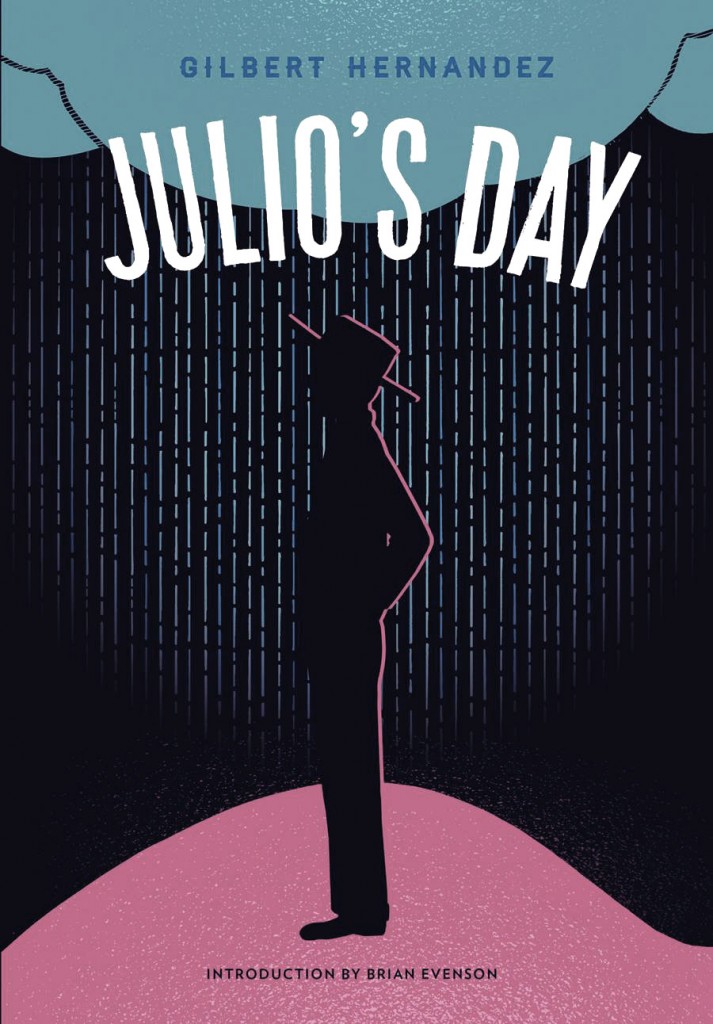 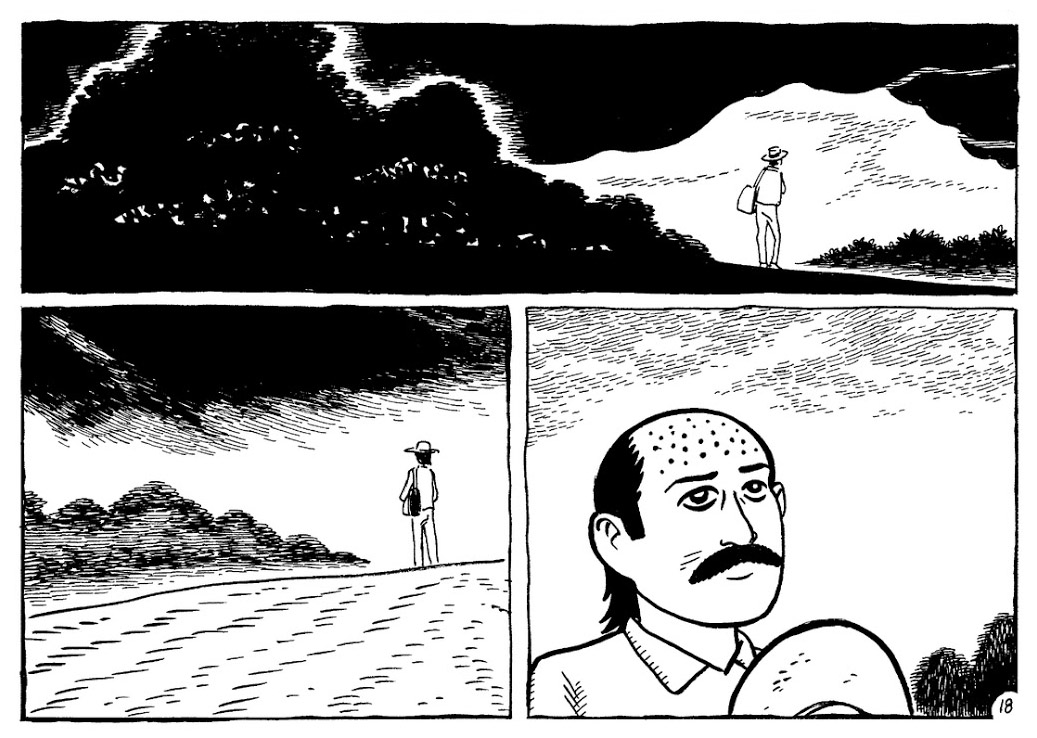 Never one to do anything by halves, Gilbert Hernandez’s Julio’s Day is an audacious attempt to encompass the life of its 100-year-old protagonist and his world in 100 pages. It’s a conceit and discipline to which Hernandez rises magnificently.

As a third (or a half, depending on how generous you’re feeling) of the formidable Love & Rockets’ Los Bros Hernandez, Gilbert staked out his creative patch in Palomar, a mythical Central American village bypassed by modernity. His intricately plotted, vividly imagined tales, infused with an earthy magic realism, follow the town’s eccentric, entangled community across generations to craft an expansive yet intimate portrait of the Latin American experience. Hernandez brings that same clarity and breadth of vision to Julio’s Day, a tightly knit series of vignettes that displays his thorough mastery of the medium.

From Julio’s first to last breath, Hernandez’s chronicle of a single life grows to embrace the history of a small Southwest township and a broad sweep of the 20th Century, without losing sight of its central focus. A reticent, phlegmatic man, Julio remains in his village for his whole life, never fully engaging with the fast changing world and turbulent events that swirl around him – the eye of a storm that seems to span the century. Indeed, unrelenting elemental forces, more than society, blight the lives of Julio’s friends and family, with rain, mud and sickness becoming recurrent motifs.

Hernandez assigns the action to an ensemble of idiosyncratic characters that orbit and occasionally touch Julio’s life. His seemingly eternal mother who brought him into the world and watches him quietly leave it; his troubled uncle, a dogged survivor that preys on the village’s children; his spirited, protective older sister, whose faith sustains her in the face of persistent, overwhelming adversity; his hard-working father who loses his mind and then his life to blue-worm poisoning, which later infects Julio’s self-assured, heroic brother; his openly gay great, great nephew, an Aids survivor who sheds light on Julio’s own repressed homosexuality; and the local yokel, Tommy, Julio’s childhood friend and unspoken love.

Despite a dreamy melancholy that hangs in the air like the monumental rainclouds hovering above Julio’s town, life is portrayed in all its sorrow, joy, hope and preternatural strangeness in Hernandez’s short epic. In the passing of 100 years, he alights on many themes with extraordinary poetic elegance, achieving in a few panels what might take other artists several pages to elucidate. His elliptical storytelling and precise, unadorned draftsmanship is at its most sublime in Julio’s last heartbreaking moments with Tommy and in the book’s haunting close… reason enough to savour a life in Julio’s Day.