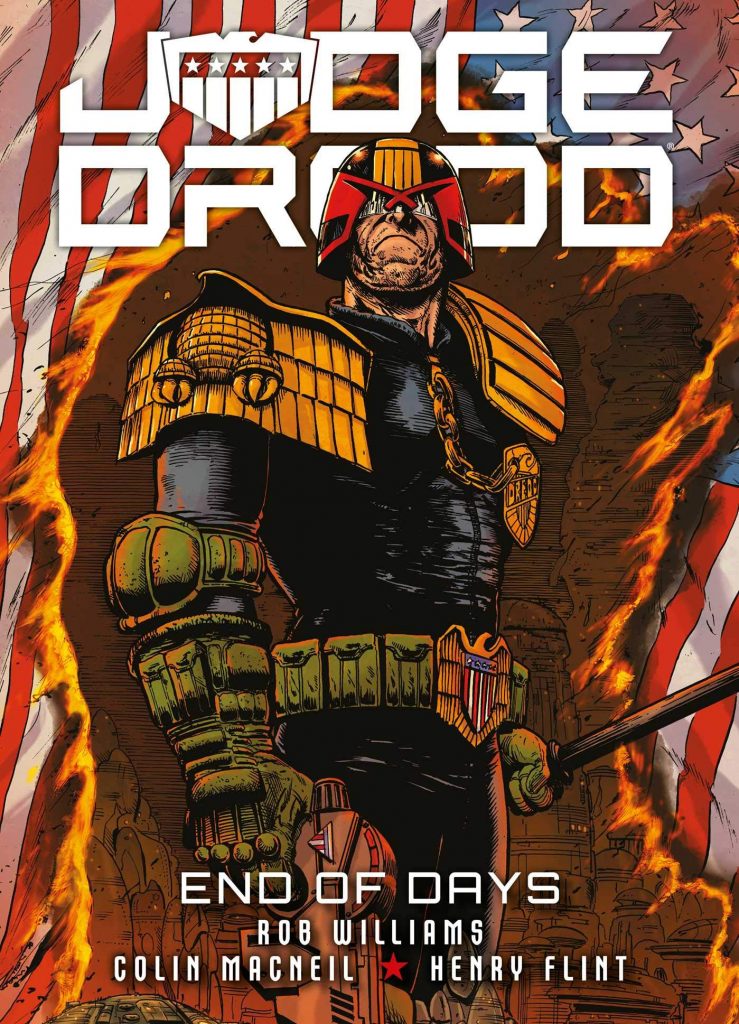 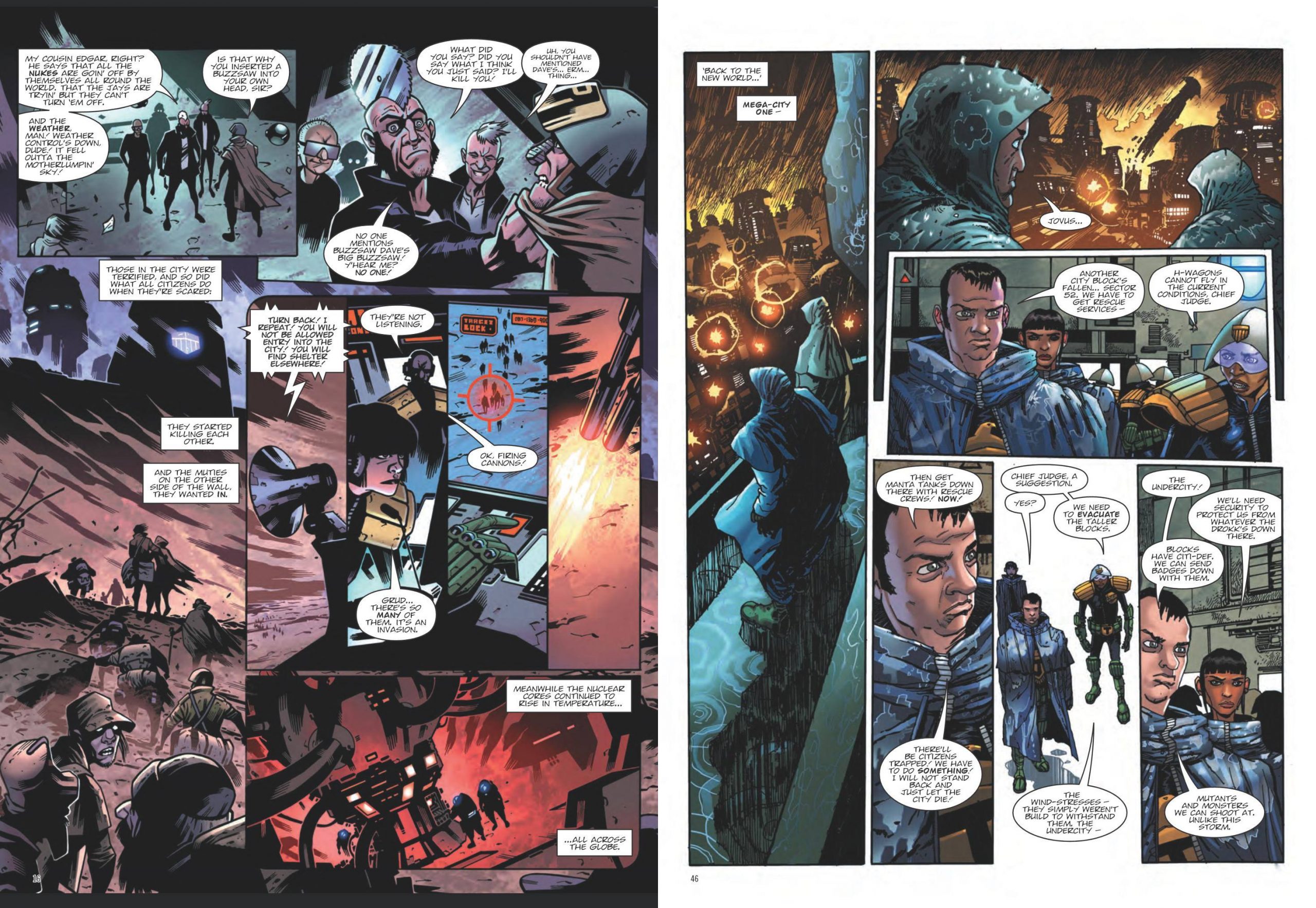 Judge Dredd is always good for a desperate apocalyptic saga, and they’ve been among his most memorable stories. Rob Williams’ take on the theme begins with his Ichabod Azrael character bearing a severed head making a prophecy that the four are coming for the world and all hope is ended. Williams is deliberately teasing regular Dredd readers, who’ll have a shrewd guess as to who the four are. Are they right? The title references predictions from assorted religions as to a final reckoning, so could it be another four?

‘End of Days’ features art from Colin MacNeil at the top of his game, the storytelling clear, the personalities shining, and he maintains an appropriately dark mood. What he packs into the left sample page is astonishing, from the lunacy at the top to the detail of the final panel. All his pages are similar quality, full figures, great use of light and shade, and locations instilling a sense of awe. Eventually, though Henry Flint draws more of the story, also good, but without providing MacNeil’s expanse. He tends more to close-ups with just the occasional detail-packed wider view, but shines when it comes to grubby technology.

It’s taken Williams a fair time to crack writing Dredd. His plots have always been fine, but there had been something unconvincing about the execution. That’s gone, and his past few long form Dredd outings have all hit the spot. This has inventive gruesome aspects, an action-thiller plot that keeps the suspense high, a threat that’s fearsome enough to sustain it, and the nice subtext that humanity’s own desire for self-destruction is responsible. Ichabod Azrael’s involvement is far more than a cameo, it’s weaved into the story core, and he’s a fine provocative presence offering his own thoughts on Mega-City’s justice system. Readers who’ve been with 2000AD for a long time may also recognise other characters used, one of them providing a great threat to Dredd, and Williams switches the locations to ensure varied extreme or dangerous conditions to accompany the four main threats. Some viable new characters with future potential are introduced, Williams institutes a good transformation and provides a thrill ride to the end, where there’s a clever twist. Surely no Dredd fan will be disappointed.

‘End of Days’ only occupies two-thirds of the book, and the remainder is filled with the Dredd stories that followed. Over three chapters Williams and Arthur Wyatt focus on accountant Judge Maitland, charged with identifying budget cuts to pay for essential city repairs, and who’s devised a plan to wipe out crime. It’s a neat idea to hang a story around, counterpointed by two juves on the rampage, and very nicely drawn by Boo Cook.

Dan Cornwell illustrates a catch-up with Judge Anderson, also tying up a loose end from the main story, but although nicely drawn, this is more derivative, Cursed Earth mutants proving more troublesome than expected. Still, that’s not why we’re here. The title story is more than worth your money. 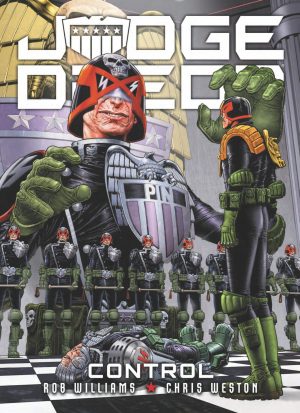 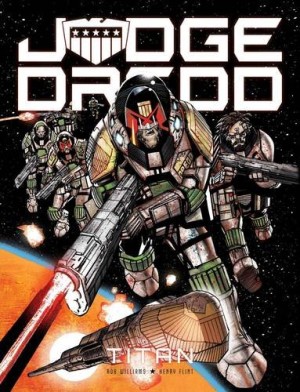